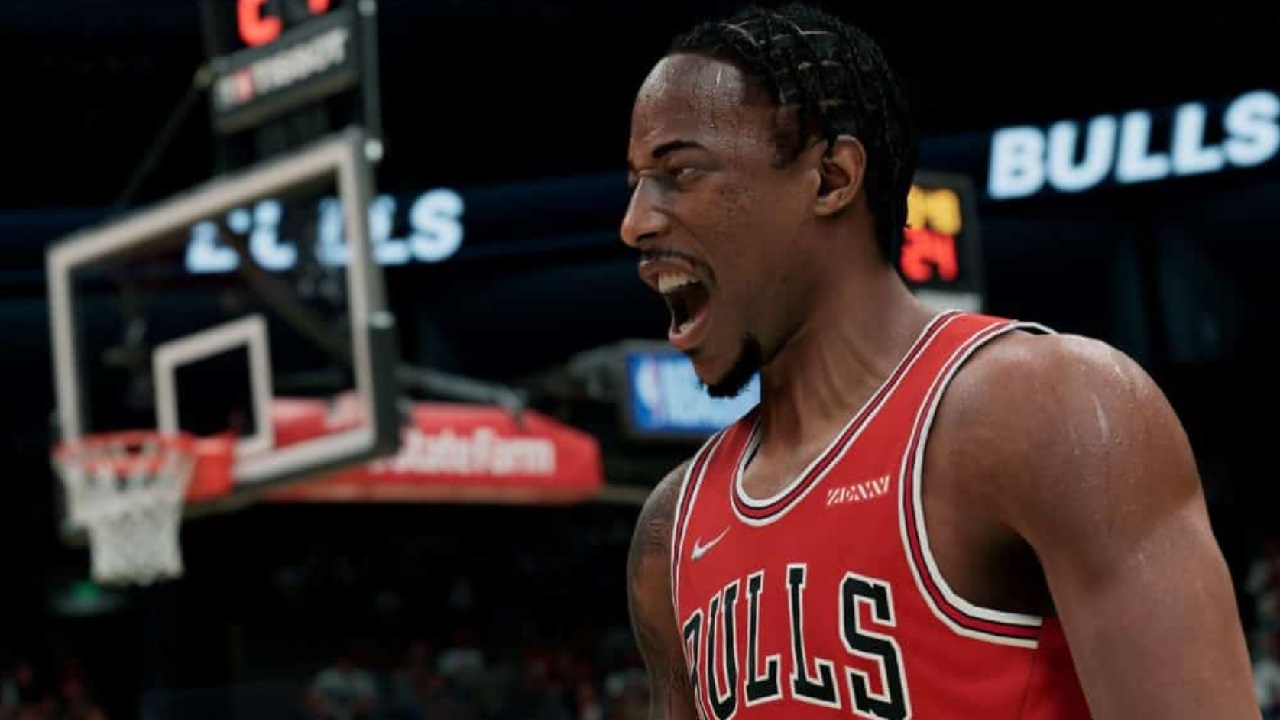 It looks like 2K's basketball franchise led the pack as PS5's most popular downloaded software in 2021, according to a recent list from Sony.

Sony has just released a list of the most downloaded games from 2021. With the PS5 finally having a year of play, it was the first time the new console saw its own list of top downloaded titles. We also got a look at the list of the most popular games players were downloading on both PS4 and PSVR. That said, leading the pack for PS5 last year appears to be NBA 2K22.

Sony shared its list of top downloaded games across all of its platforms in 2021 via a PlayStation Blog post shared on January 12, 2022. With the PS5 having finally gone through a full year of availability (despite scarcity due to low supply and aftermarket sellers), it was the first time Sony released a list of the year’s most downloaded software for the platform. It was NBA 2K22 that led the pack on PS5 downloads, taking the number one spot on the list. Following closely behind was Cal of Duty: Vanguard, despite Activision Blizzard’s ongoing corporate toxicity and labor issues. Other titles on the list (United States-side) were Spider-Man: Miles Morales, Madden NFL 22, Battlefield 2042, and Ratchet & Clank: Rift Apart.

On the PS4 side of 2021’s most downloaded software, Grand Theft Auto 5 once again grabbed the top spot. With GTA Online continuing to push new content, up to and including new missions and music featuring Dr. Dre, the game still continues to see plenty of play even in 2022. On the PSVR side of things, it was Beat Saber that saw the most love in 2021. Even with the studio having been acquired by Facebook/Meta, Beat Saber continues to be one of the most fun VR experiences around.

Nonetheless, in the first year of PS5, it looks like NBA 2K22 is the game that wears the crown of most downloaded title. Fortunately, Sony isn’t drawing the curtain on the PS4 just yet, but it will be interesting to see how PS5’s 2022 plays out and what we’ll see on this list next year.