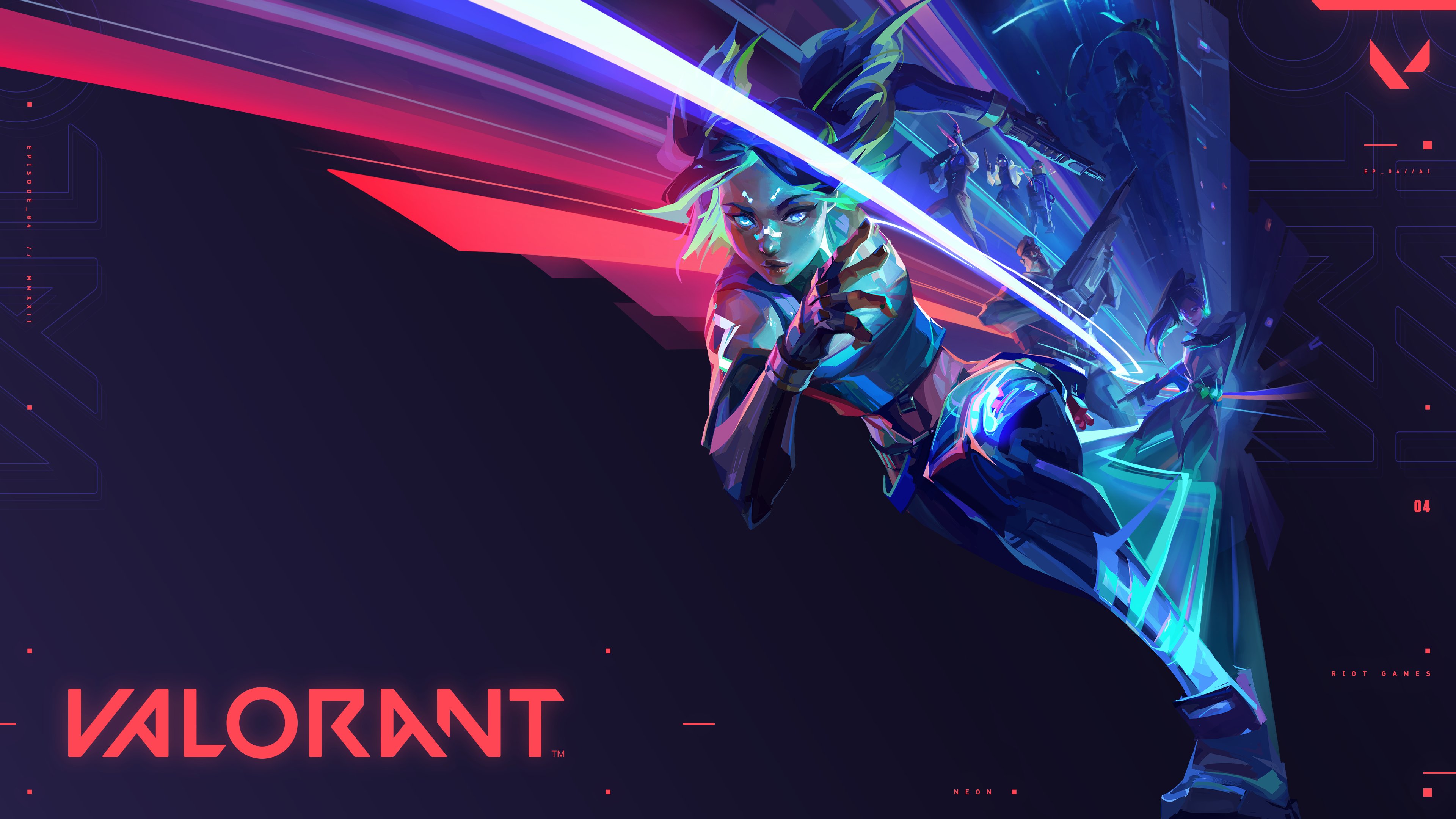 Riot Games has gotten into a good rhythm with Valorant’s live-service aspect, with new Agents and maps routinely coming to the game to keep the meta fresh and players engaged. With Episode 4 on the horizon, Riot has pulled back the curtain on the next big content drop for the tactical shooter. Neon is the next Valorant Agent, and she looks to flip the meta on its head with her electrifying speed.

Riot Games gave us our first official look at Neon following an image leak back in December. In the days following, we got several teases, including a glimpse at her bedroom and a clip of her recording a voicemail for her family. Today, the developer showcased Neon in all her glory with a new trailer formally announcing the character’s arrival.

Hailing from the Philippines, Neon is the first character of such descent. The character is all about speed and momentum, which influences her kit. In the trailer, we see her use abilities that allow her to move fast and zap enemies with electricity. Neon can also slide, a first for any Valorant Agent. Neon seems like a perfect fit for players that value mobility and like to make the first move in battle.

We’ve still got a lot to learn about Neon, as Riot Games has yet to release a detailed deep dive on the new Duelist. That said, it won’t be long until fans get to take the new Agent for a spin themselves, as Neon is expected to officially join the Valorant roster with the start of Episode 4 next week.