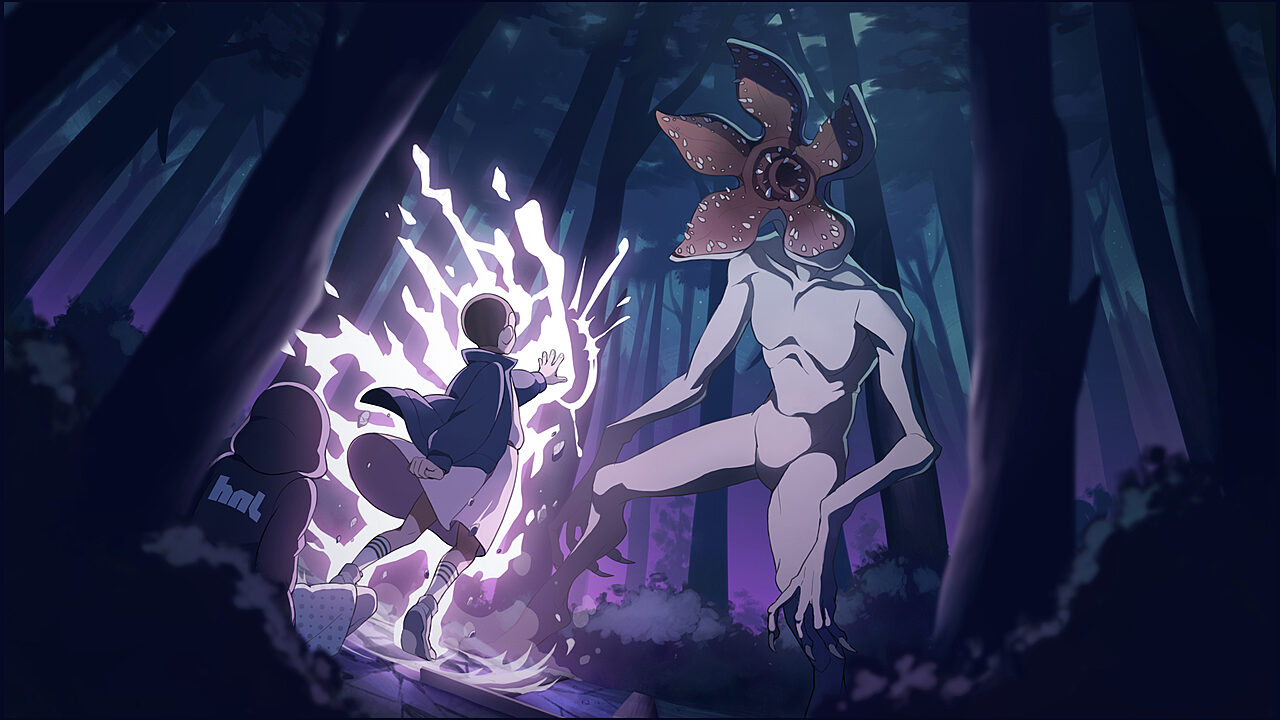 Netflix further solidifies its gaming efforts with a new acquisition.

Netflix is already the king of film and television in the streaming era, and the company has made clear its intentions to expand its empire into gaming as well. Netflix already has Oxenfree developer Night School Studio in its arsenal, and it’s bolstering its ranks with the acquisition of Next Games, the team behind Stranger Things: Puzzle Tales.

Netflix announced its acquisition of Next Games in a news release on March 2, 2022. Netflix paid shareholders of the Finnish developer €2.1 per share, for a total value of €65 million ($2.34 USD per share, $72 million USD value).

"Next Games has a seasoned management team, strong track record with mobile games based on entertainment franchises, and solid operational capabilities," said Michael Verdu, Vice President of Games, Netflix. "We are excited for Next Games to join Netflix as a core studio in a strategic region and key talent market, expanding our internal game studio capabilities. While we're just getting started in games, I am confident that together with Next Games we will be able to build a portfolio of world class games that will delight our members around the world."

Netflix already has a history with Next Games, as the developer created Stranger Things: Puzzle Tales, a mobile game based on the popular original series. It’s likely that we’ll see Next Games tackle more franchises within the Netflix pantheon in the future.

Next Games joins the likes of Night School Studio, most known for their work on Oxenfree, as gaming studios under Netflix. The streaming giant’s long term gaming plans are still relatively unclear, but Netflix is clearly laying the groundwork to be a major player in that space. It will be interesting to see if the company looks to acquire more studios in the future. We’ll continue to follow the business dealings of Netflix as it relates to the video game industry.