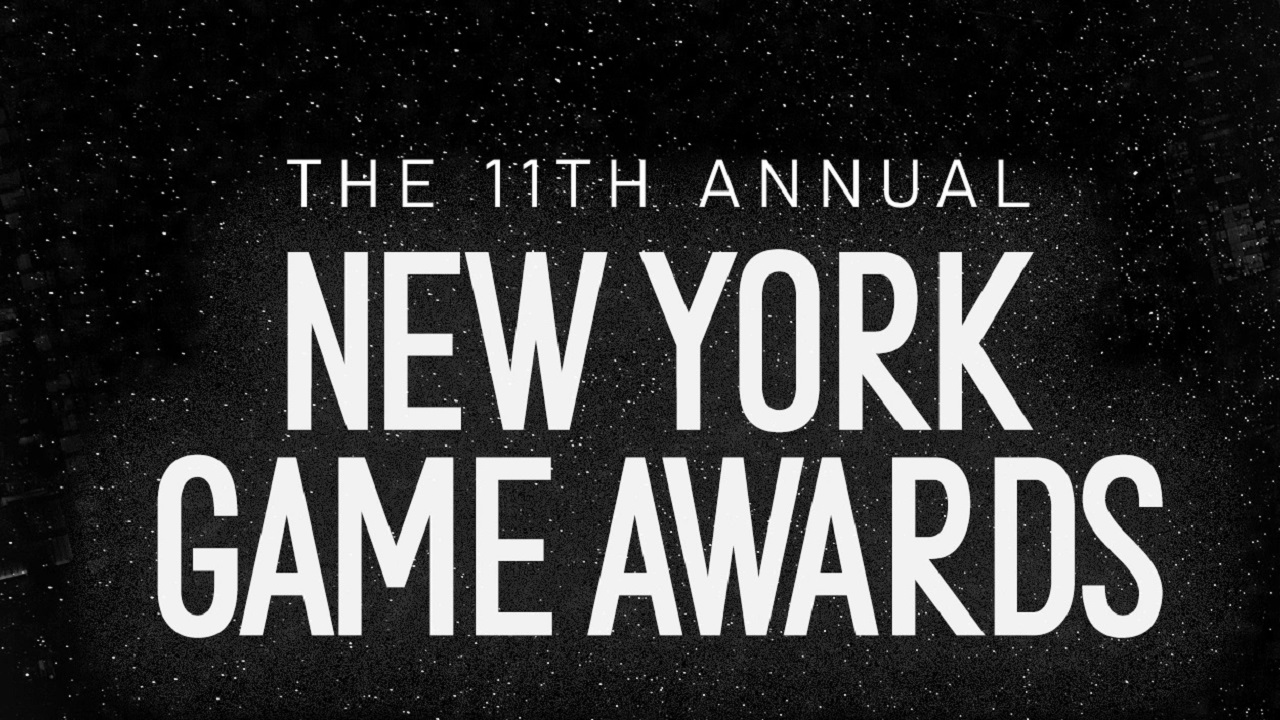 The 11th annual New York Game Awards are the latest to drop an in-person event in favor of a virtual showcase.

As we continue into the event schedule for 2022, so does the COVID-19 pandemic. Worse yet, the pandemic has continued to evolve due to failed measures to curtail it before it got out of hand, so now variants like the Delta and Omicron mutations present new threats. In light of this, we’ve already seen various events either canceling or shifting to try to work around the matter and the New York Game Awards are the latest to do so. The February 2022 event has shifted to a virtual one alongside announcement of nominees for its awards.

The organizers behind the New York Game Awards announced the shift for the show on January 11, 2022. According to the announcement, the 11th annual New York Game Awards will be held solely as a virtual event in which games will be recognized in various categories by the New York Videogame Critics Circle. Moreover, ticket holders who previously planned on attending the show will be contacted in regards to refunds in light of the digital shift. The show will still take place on February 1 at 5 a.m. PT / 8 a.m. ET via the New York Videogame Critics Circle Twitch channel.

The New York Game Awards are the latest event to be swerved to a digital event in 2022. After a rough CES 2022 turnout, begging the question of if the show should have gone on at all, events like E3 2022 have already announced cancellation of in-person events for a digital shift while the Capcom Cup 2022 event was canceled outright. With the Omicron variant in particular posing a unique threat to individuals, many organizers are playing it far more cautious, and we expect further cancellations and shifts may be on the way.

Nonetheless, the New York Game Awards is set for a digital event and even announced nominees for its awards. If you want to catch the show, the only way to do it will be on Twitch come February 1.