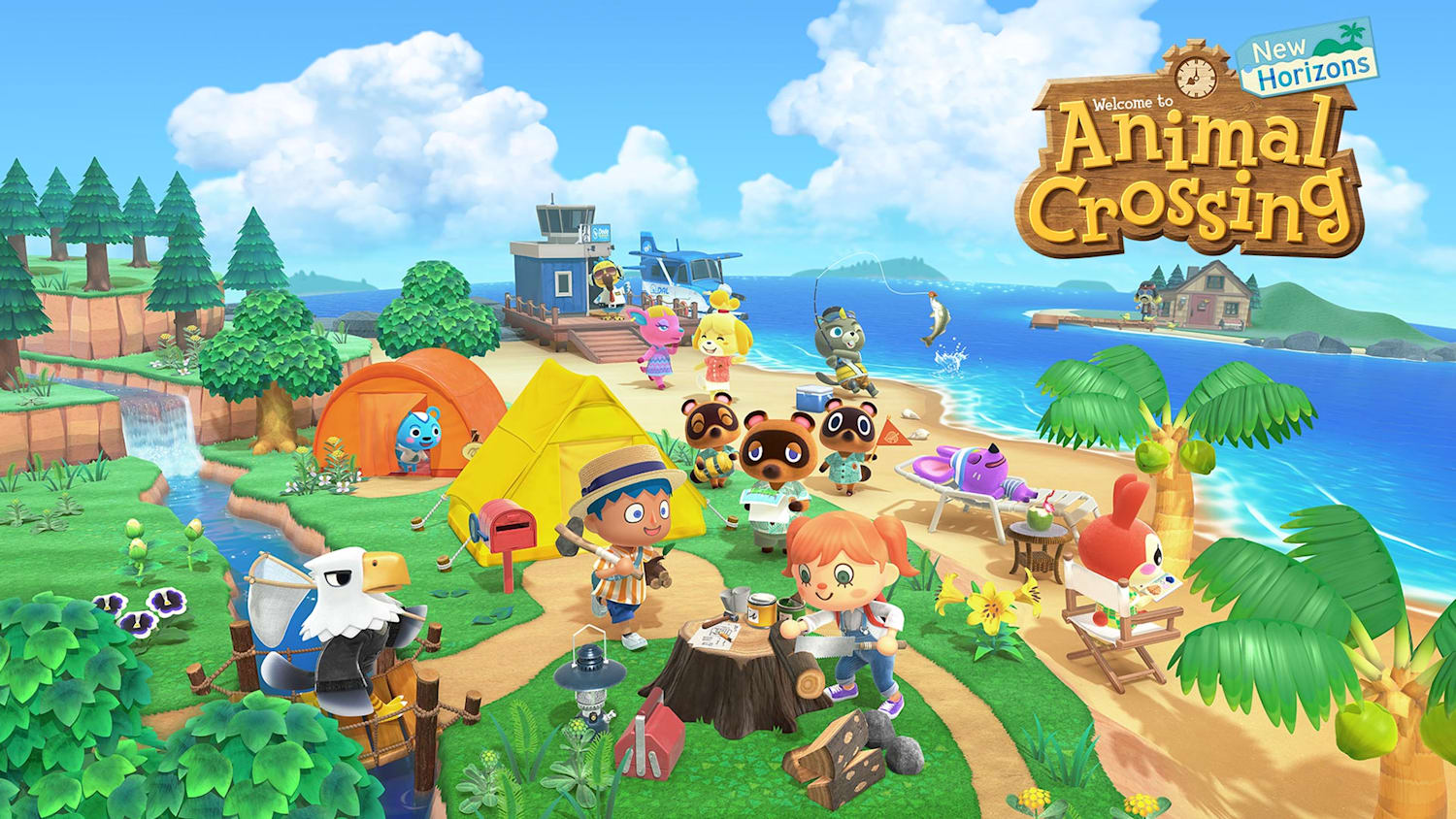 The Big N finally put a ring on SRD Co., Ltd.'s finger after nearly 40 years of working closely together.

There have been a lot of game studio acquisitions this year, and Nintendo has made their first move of 2022. The company has just issued a press release disclosing the acquisition of SRD Co., Ltd., the developers behind Animal Crossing: New Horizons and countless other Nintendo classics.

Here's a breakdown of the Notification of the Acquisition of SRD Co., Ltd. that Nintendo just posted to their investor relations website.

SRD is a development company which has closely been involved for nearly four decades in developing Nintendo video game software.

Completion of the Acquisition (exclusive of treasury stock) will serve to strengthen the management base of SRD and secure the availability of software development resources for Nintendo, in addition to facilitating an anticipated improvement in software development efficiency.

The Acquisition is expected to close on April 1, 2022, pending satisfaction of all relevant terms and customary closing conditions.

The Acquisition will have only a minor effect on Nintendo's results.

Nintendo and SRD have been working together for nearly 40 years, and the list of releases is truly staggering. From Breath of the Wild to Super Mario Maker, and even Super Mario Maker 2, SRD has made some amazing games during their close partnership with Nintendo. While today's deal is not nearly as big as Microsoft scooping up Activision Blizzard for over $60 billion, SRD and Nintendo clearly have a bright future ahead of them as a unified entity.

This deal is not unlike Sony's acquisition of Insomniac. Nintendo and SRD have been working close together for quite some time, and it will be interesting to see if Nintendo considers similar deals in the future with HAL Laboratory or even The Pokemon Company.

The Big N moves at a snail's pace when it comes to many things, so getting hitched after nearly 40 years together seems about right for SRD and Nintendo to make it official. It's extra comical when you realize that SRD's offices have been located inside of Nintendo's headquarters for years.

At the time of this article, Shacknews primary shareholder Asif A. Khan, his family members, and his company Virtue LLC had the following positions: