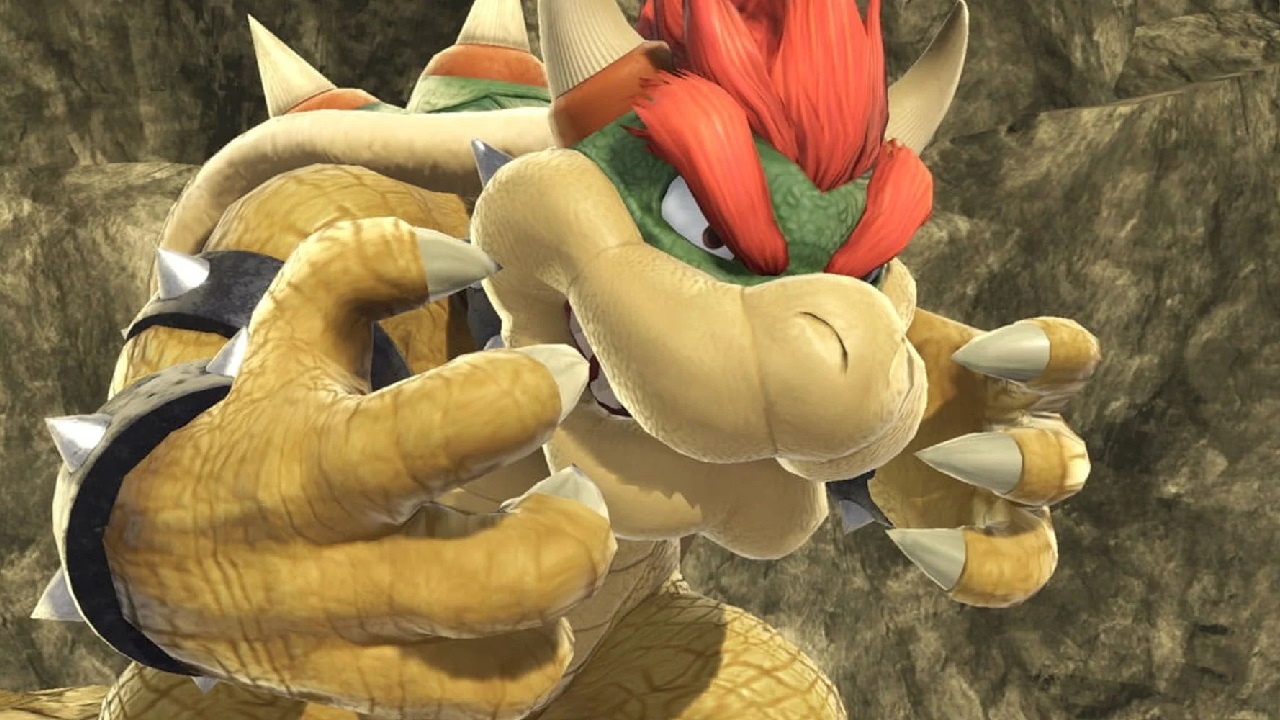 Team Xecutor lead Gary Bowser was accused of creating devices with which to play illegal ROMs on Switch and 3DS.

A major Nintendo hacking group has been dealt a major blow in court today. Gary Bowser was a member of the group known as Team Xecutor, who has helped in creating circumvention hardware to play illegal ROMs on Nintendo Switch and 3DS. He was arrested and brought to court by federal prosecutors and has been found guilty of damages to victims totaling over $150 million USD. For that, he has been sentenced to 40 months in jail.

Gary Bowser’s sentence was announced following court proceedings in a Nintendo press release posted on Business Wire on February 10, 2022. A leading member of ROM hacking group Team Xecutor, Bowser was considered to be responsible for helping create devices that illegally generated over $10 million in sales and did $150 million in damages to accusing parties. In particular, Team-Executor’s efforts were focused on Nintendo devices such as the Switch and the 3DS, which was the crux of the case. Bowser was arrested back in September 2020 and would appear in court in October 2021 where he was charged with a total of 11 felony accounts. Originally, Nintendo sought a five-year sentence as opposed to the almost three-year sentence that was decided on.

Ultimately, Nintendo still thanked US federal prosecutors for their part in pursuing a case against Gary Bowser.

“Nintendo appreciates the hard work and tireless efforts of federal prosecutors and law enforcement agencies to curb illegal activities on a global scale that cause serious harm to Nintendo and the video game industry. In particular, Nintendo would like to thank the Federal Bureau of Investigation (FBI), Homeland Security Investigations (HSI) of the Department of Homeland Security, the U.S. Attorney’s Office for the Western District of Washington, the U.S. Department of Justice’s Computer Crime & Intellectual Property Section and the Justice Department’s Office of International Affairs for their significant contribution and assistance.”

Nintendo has proven to be extremely litigious when it comes to most things regarding undesired use of its IP, but this case marks a major blow against ROMs and hacking in particular. As Bowser readies to serve the sentence, it may act as an example against further perpetrators aiming to illegally crack the Switch or its software for monetary gain.