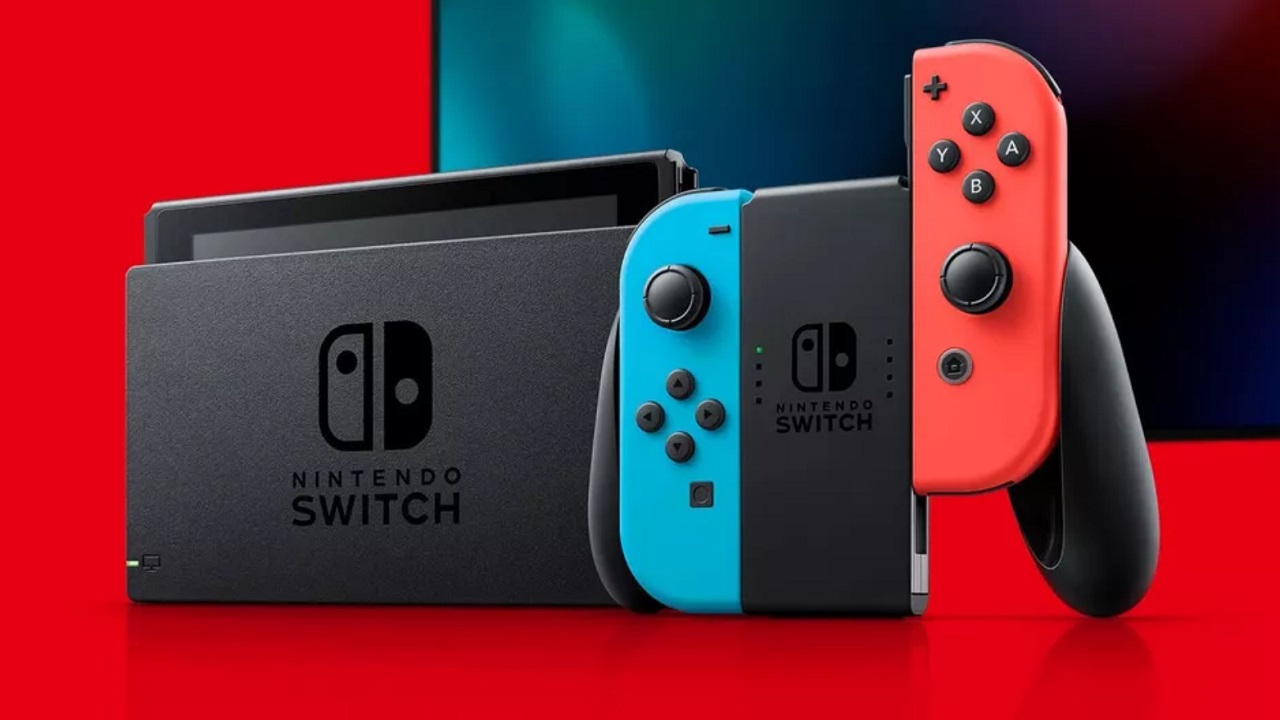 The popularity of the Nintendo Switch has seen it surpass the Wii for sales, becoming Nintendo’s best-selling home console.

Last quarter, the Nintendo Switch was sitting at 92.87 million units sold. This figure showed a slowdown in sales, which is no doubt attributed to the ongoing chip shortage and global pandemic. Despite this, Nintendo has done a tremendous job at moving product, which was helped with the release of the Nintendo Switch – OLED Model as it was able to move some 3.99 million units. This model was not included in the Q2 2022 earnings reports as it was released outside of the Q2 timeframe.

Now that Thanksgiving and the Christmas period is over, Nintendo is prepared for its next push, which includes the upcoming title, Kirby and the Forgotten Land which releases on March 25. The next sales target to beat is the original Game Boy, which sits at 118.69 million units sold over its lifetime. Be sure to keep it locked to Shacknews as we bring you the latest on Nintendo, including its earnings reports and important announcements.