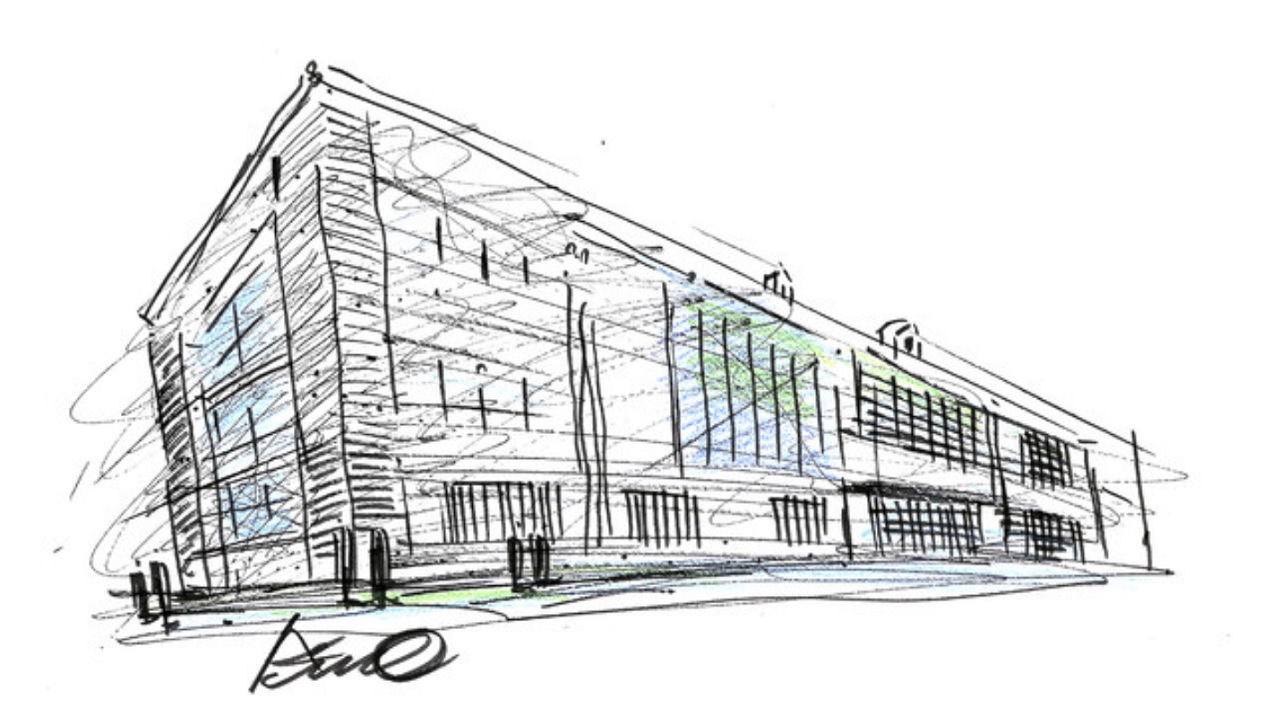 The historic building that housed Nintendo’s original offices in 1899 is set to reopen as a hotel in April with the backing of the Yamauchi family.

The Nintendo company has been around in some form or another for more than one hundred years – impressive to say the least – but that means the company and its operations have most certainly moved about during its existence. Now, the building where it all began in 1899 is being renovated for a reopening in April 2022 and will return as the Marufukuro hotel with the backing of the Yamauchis – Nintendo’s founding family.

The Yamauchi Family Office Twitter announced its plans for renovation and reopening of the original Nintendo Office building in posts on January 19, 2022 with an official website for the Marufukuro hotel to go with it. Scheduled for a grand opening on April 1, 2022 in the heart of Kyoto, the Marufukuro hotel will transform the original office setting into a luxurious destination, said to feature a blend of “old-time stately ambience and a modern approach.” The construction is also backed by the Yamauchi family which founded Nintendo and still holds shares in the company.

Banjo Yamauchi, heir of original Nintendo founder Fusajiro Yamauchi, previously expressed during the opening of the Yamauchi Family Office website that he desires to use his family’s wealth and prestige to engage in projects that give back to the society of Japan. The Marufukuro hotel can likely be seen as an upcoming example of this. Nintendo itself also invested deeply into preservation of its own history in 2021, announcing plans to renovate what was originally a Nintendo factory in Kyoto into a gallery and museum of the company’s lengthy history.

With the aspirations of the current leading generation of the Yamauchi family in full swing, it would appear that the Marufukuro hotel in Kyoto is set to open in April 2022, giving new life to the place where everything we know as Nintendo started.