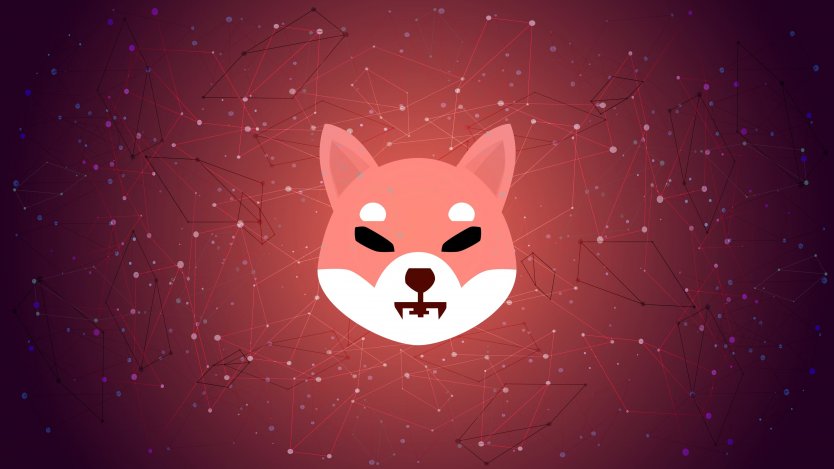 Shiba Inu (SHIB), a decentralized cryptocurrency inspired by Dogecoin, is certainly scaling the popularity escalator, winning increased recognition in the process. While it remains to be seen how long-lived or ephemeral this phenomenon will be, scammers are already beginning to circle the Shiba Inu community, thereby threatening the project’s long-term viability.

We've been made aware of a recent scam, traveling social media, and other communication platforms.

Here's a quick video to provide more information on the matter. pic.twitter.com/UOh50WsJSQ

Apparently, this scam revolves around fake Telegram groups where Shiba Inu holders are tricked into handing over their wallet keys, email addresses, or passwords. SHIB community members are lured into these groups with promises of free giveaways and other similar perks.

Bear in mind that the Shiba Inu project is still in its infancy. At this vulnerable stage, such scams can rock the trust in the entire community as well as halt the token’s progress toward mainstream acceptance.

Speaking of the mainstream sphere, Vegas Auto Gallery has now tweeted that Shiba Inu holders can purchase a car with their SHIB tokens:

Now that we accept #SHIBA let’s us know what cars you’d buy… pic.twitter.com/pfPaw22Hos

Stock-to-Flow Model, Shrinking Exchange Balance, and Futures-based ETFs: Three Reasons Why Bitcoin (BTC) Is Not Heading Anywhere but Up

We had reported on the 09th of November that AMC Entertainment (NYSE:AMC) was about to accept Dogecoin among a host of other cryptocurrencies, including the SHIB token. Well, that arrangement was finalized last week. To wit, Adam Aron, the CEO of AMC, has now tweeted that the company would integrate Shiba Inu’s SHIB token with its payment system within four months:

Moreover, the list of exchanges that accept Shiba Inu also continues to grow, with Gemini Exchange becoming the latest addition to this list. Of course, SHIB proponents are still waiting for an official acceptance announcement from Kraken Exchange and Robinhood.

As a refresher, the Shiba Inu project’s star attraction is its native peer-to-peer crypto exchange, dubbed ShibaSwap. The project consists of three coins: SHIB, LEASH, and BONE. SHIB is an ERC-20 token built on the Ethereum network. While there were originally 1 quadrillion SHIB coins, only 549.095 trillion coins remain in circulation now, with the rest having been mostly burnt by Ethereum co-founder Vitalik Buterin. The LEASH token was originally meant to be a rebasing agent, with its price pegged to that of Dogecoin and supply capped at 100,000 coins. However, that peg is no longer maintained. Finally, BONE is a governance coin with a max supply of 250 million tokens. BONE allows its holders to vote on various proposals crucial to the future direction of the Shiba Inu project.

Do you think scammers pose an existential threat to SHIB and other similar crypto projects? Let us know your thoughts in the comments section below.