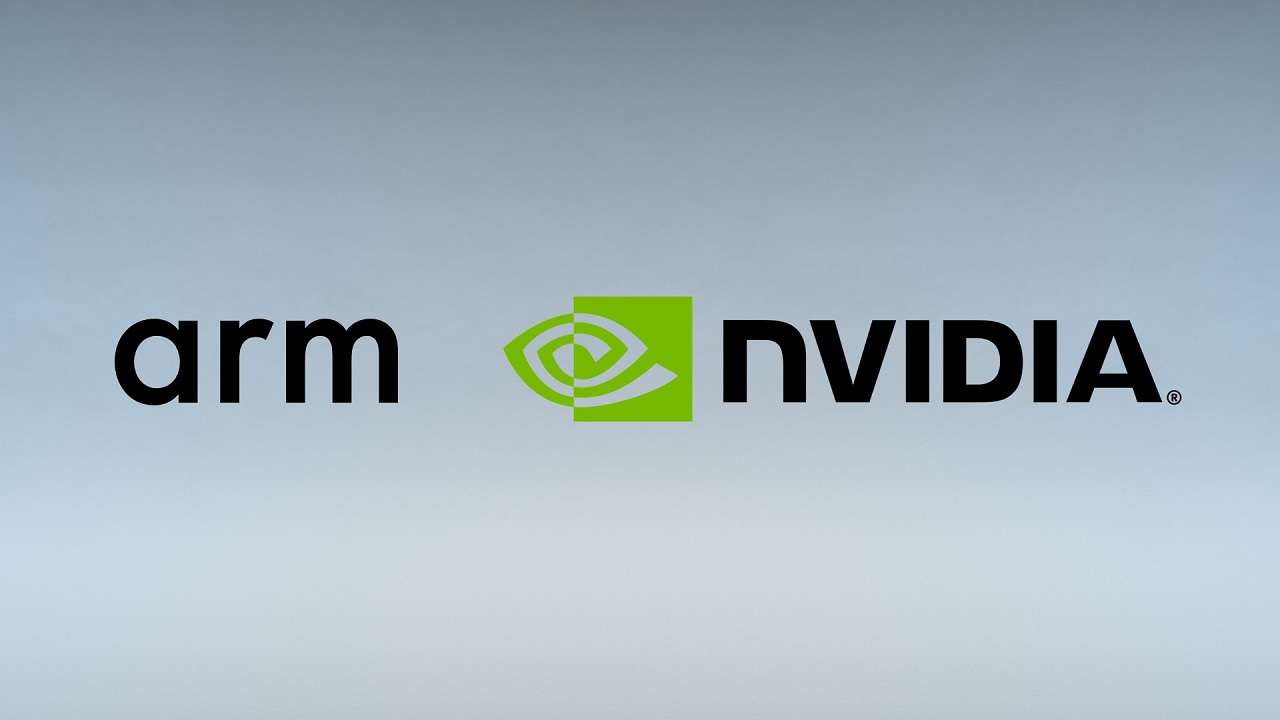 According to NVIDIA, it and ARM alone cannot effectively compete with Intel and AMD.

One of the biggest business stories of 2021 was NVIDIA attempting to acquire UK-based chip architecture developer and manufacturer ARM Ltd. Ultimately, it was a process stopped by UK antitrust authorities and further government entities have since launched their own investigations into anti-competitive threats the acquisition could pose. Now, coming into January 2022, NVIDIA has responded to the UK antitrust decision, claiming among many things that its acquisition of ARM would actually ‘spur competition' in the console scene against AMD and Intel.

NVIDIA offered its official response to the UK’s antitrust decision in a document filed on January 10, 2022. In the document, NVIDIA argues at length that ARM on its own could not effectively compete with Intel or AMD’s giant hold on the chip industry. NVIDIA claims it is also in the same boat on a number of factors in competition with the two companies. However, with the acquisition of ARM, NVIDIA claims the synergy of the two could probably bring more competition to the global chip market.

In particular, NVIDIA shared sentiment that acquisition of ARM would not hinder, but rather push competition in the console scene in particular:

"NVIDIA seeks to grow and enhance Arm’s IP in PC, and to license it broadly, helping Arm to build an ecosystem in PC. NVIDIA’s strategy would undeniably benefit Arm, the UK, and Arm customers worldwide, not harm competition. The Transaction will spur competition in Consoles, as NVIDIA will have an incentive to enhance Arm’s IP to compete with x86 chips from Intel and AMD."

Whether that argument will hold up among NVIDIA’s further contests to the UK decision will remain to be seen. It’s just one battle NVIDIA will likely have to face as it pursues the ARM acquisition as the US also opened its own investigation in late 2021. Stay tuned as we continue to follow this story for further updates and details.