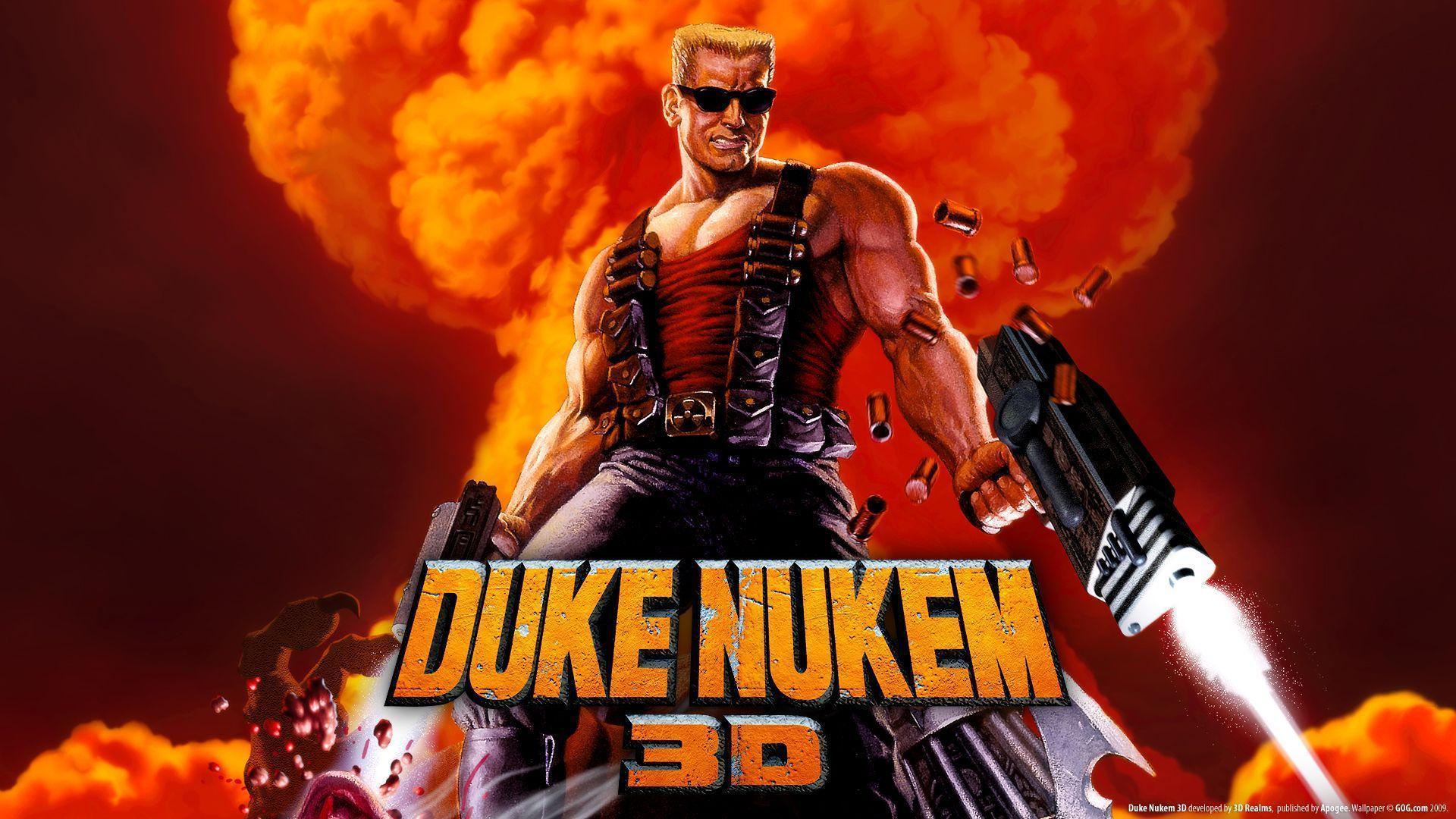 The composer behind the iconic Duke Nukem 3D theme has shared a file for the track.

Duke Nukem 3D is known for revolutionizing first-person shooters and delivering an experience that would influence the genre for years to come. It’s also quite beloved for its original soundtrack, with a title theme that still holds a nostalgic place in the hearts of fans. Lee Jackson, the composer for the game, has treated fans by uploading a midi file for the Duke Nukem 3D theme.

Lee Jackson made a post to his personal website to share a download file for the Duke Nukem 3D theme. In addition to a download link, he also shares a brief message to fans of his work on the first-person shooter game.

This song has been out in the public since 1996. The first half of it was released as a MIDI file along with the aforementioned game. The entire song was released as a CD Audio track on a later add-on pack for the game. From there, it went all over the place, as an MP3 file, a YouTube upload, and then as cover versions by too many people to count (including at least one very well known heavy metal band).

The one thing that hasn’t been out in the public is a full MIDI file of Grabbag. That’s because one never existed – until now.

The Grabbag includes two midi files, one that should work on any standard media player, and a “more authentic” file that contains commands for Roland devices. Jackson requests that users read and agree to the copyright license before downloading the Grabbag.

If you’re a fan of Duke Nukem 3D, you can now access a never-before-released version of its iconic theme, completely free of charge. It’s a neat treat for fans and a fun celebration of an iconic first-person shooter game. Here’s hoping Duke can return to action alongside his iconic theme in a new game some day.