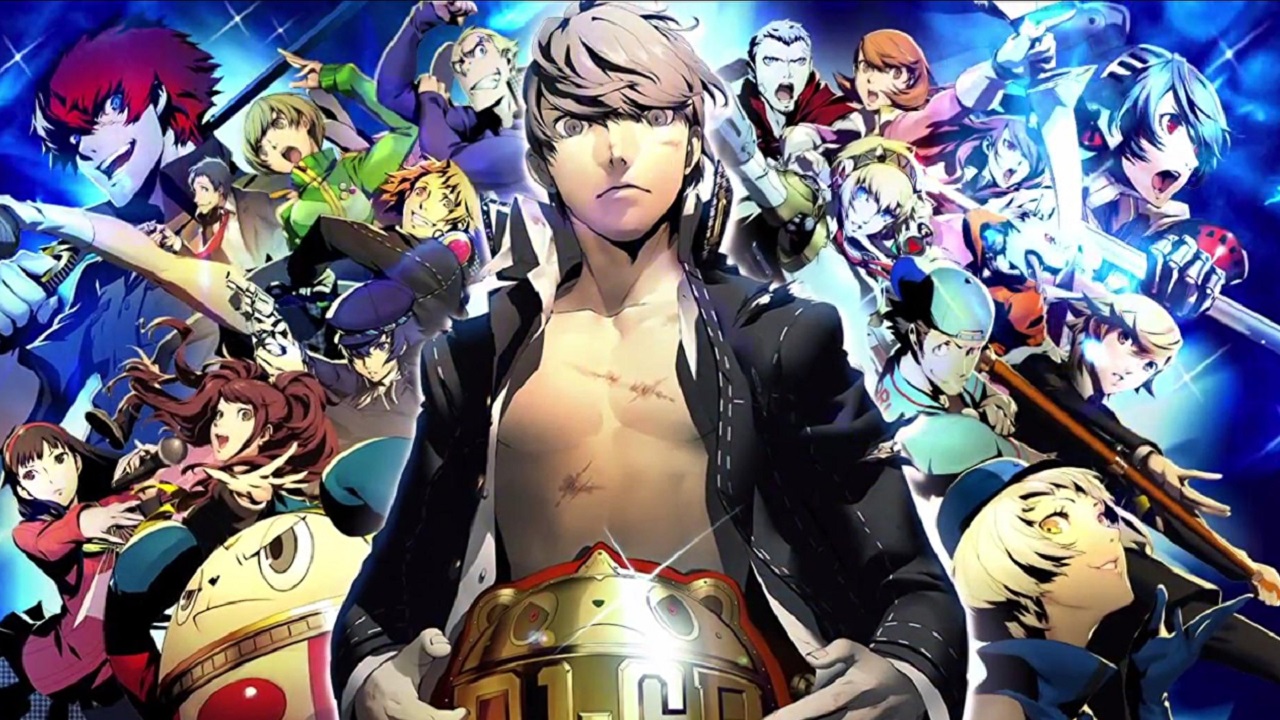 The fighting game is set to come to newer platforms in March, but will get rollback netcode this summer.

Persona 4 Arena Ultimax is maybe one of the best collaborations ever created with Atlus’s amazing Persona franchise. Arc System Works and Atlas adapted the characters and narrative of Persona 4 into a proper and excellent fighting game that only got better with the addition of further characters, stories, and mechanics in the Ultimax expanded edition. Soon, P4AU is set to come to newer consoles, but Atlus also just confirmed that the game will be receiving rollback netcode post-launch this coming Summer.

Atlus made the announcement of rollback netcode coming to Persona 4 Arena Ultimax via the publisher's Twitter on February 28, 2022. Persona 4 Arena Ultimax is set to come to PS4, PS5, and PC via Steam on March 16, 2022. However, Atlus shared that after launch, it would begin priority work on implementing rollback netcode for the game. This is major as the game’s re-release on new systems wasn’t originally set to feature rollback among its improvements. This should aid in creating a better online experience for all players.

Let's get ready to r-r-r-rollback!

Face off against new challengers and old in Persona 4 Arena Ultimax - with rollback netcode implementation coming this summer to PS4 and Steam! pic.twitter.com/rhuOWHu47B

Rollback netcode being a core feature of new fighting games has become somewhat of the norm. Since Guilty Gear Strive absolutely knocked it out of the park with its online play, pretty much every new fighting game release since has been sure to put rollback netcode front and center among their features, up to and including the recent and solid King of Fighters XV. It’s also one of the first questions players have been asking about when any new fighting game is announced. There was a lot of disappointment when Persona 4 Arena Ultimax didn’t look like it would have rollback upon initial announcement. However, a loud and passionate community has apparently convinced Atlus that the feature is desperately needed.

Either way, it looks like players looking forward to Persona 4 Arena Ultimax’s re-release can also look forward to rollback soon after the game launches. With the initial date set for March, but no date on rollback just yet, stay tuned for updates and details as they become available.