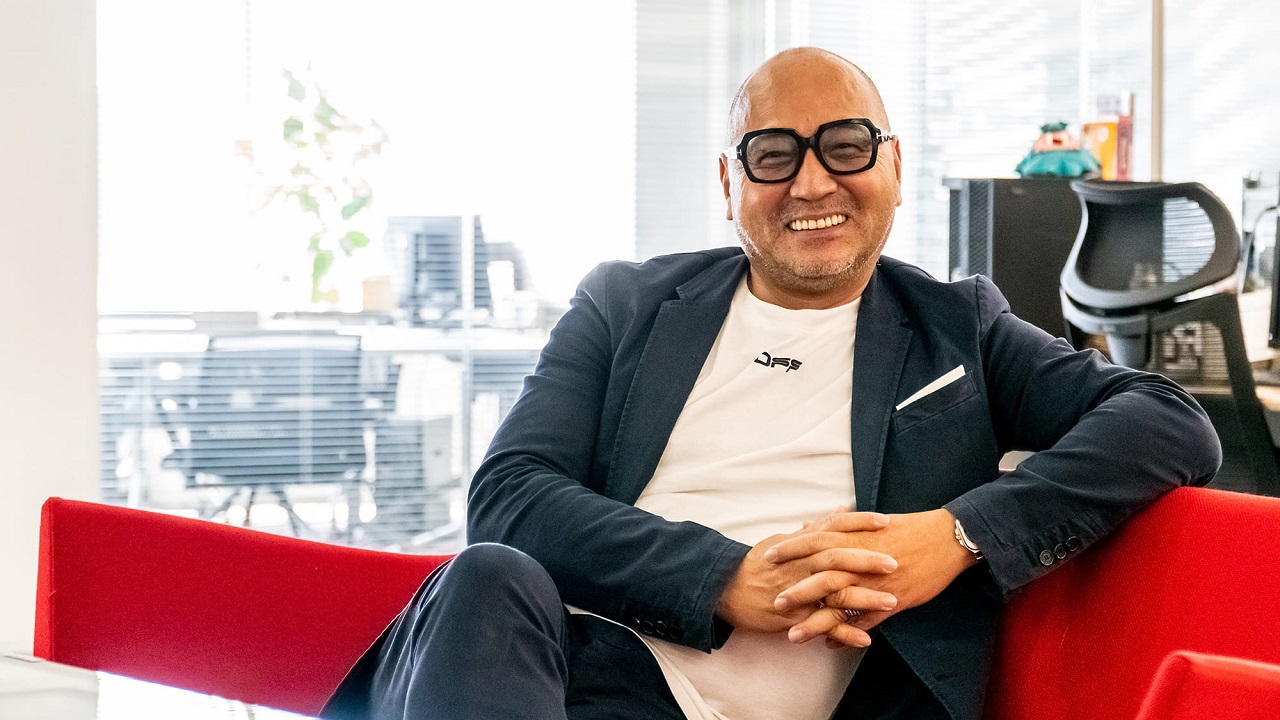 After six years, Kenichi Sato will be leaving his position to fellow PlatinumGames veteran Atsushi Inaba.

Kenichi Sato has been running the roost on PlatinumGames for around six years now after taking over the position from Tatsuya Minimi in 2016. This time, it’s Sato’s turn to exit the company. He has announced his departure from PlatinumGames as President and CEO with former head producer and Vice President Atsushi Inaba taking up the role.

PlatinumGames announced the shift in management with a letter from new President and CEO Atsushi Inaba posted on the studio’s website on January 13, 2022. In the letter, Inaba lays out his philosophy and mandate for the direction of the company.

“Our overarching goal for entering self-publishing has been unchanged since its conception: to invent something new and share it with the rest of the world – showing our sincerity towards creation every step of the way. People speaking different languages, from different backgrounds, all brought together through a controller. Made to smile by a new type of game. It connects us, and sets us free. It’s a job that I’m extremely proud of.” ~ Atsushi Inaba

It’s unknown why Kenichi Sato stepped down after so long or where he is headed next. However, Atsushi Inaba is quite a no-brainer replacement for the role. He has been a major part of PlatinumGames since the beginning, having been a veteran producer in the gaming scene with credits including Okami, Devil May Cry, Steel Batallion, and more. He was with Capcom until 2006 when he left to form the studio SEEDS, which eventually merged with another company to form what we know as PlatinumGames. He has worked throughout the years as a producer and executive producer on many of Platinum’s projects as well, including Nier: Automata, Astral Chain, the Bayonetta games, and the upcoming Project G.G.

PlatinumGames has gained a massive following over its existence and with it comes the stress of various cult fanbases waiting for the best on games such as Bayonetta 3. With Atsushi Inaba now at the helm, it will be interesting to see how things turn out as the studio continues to try to fulfill the lofty expectations of fans.