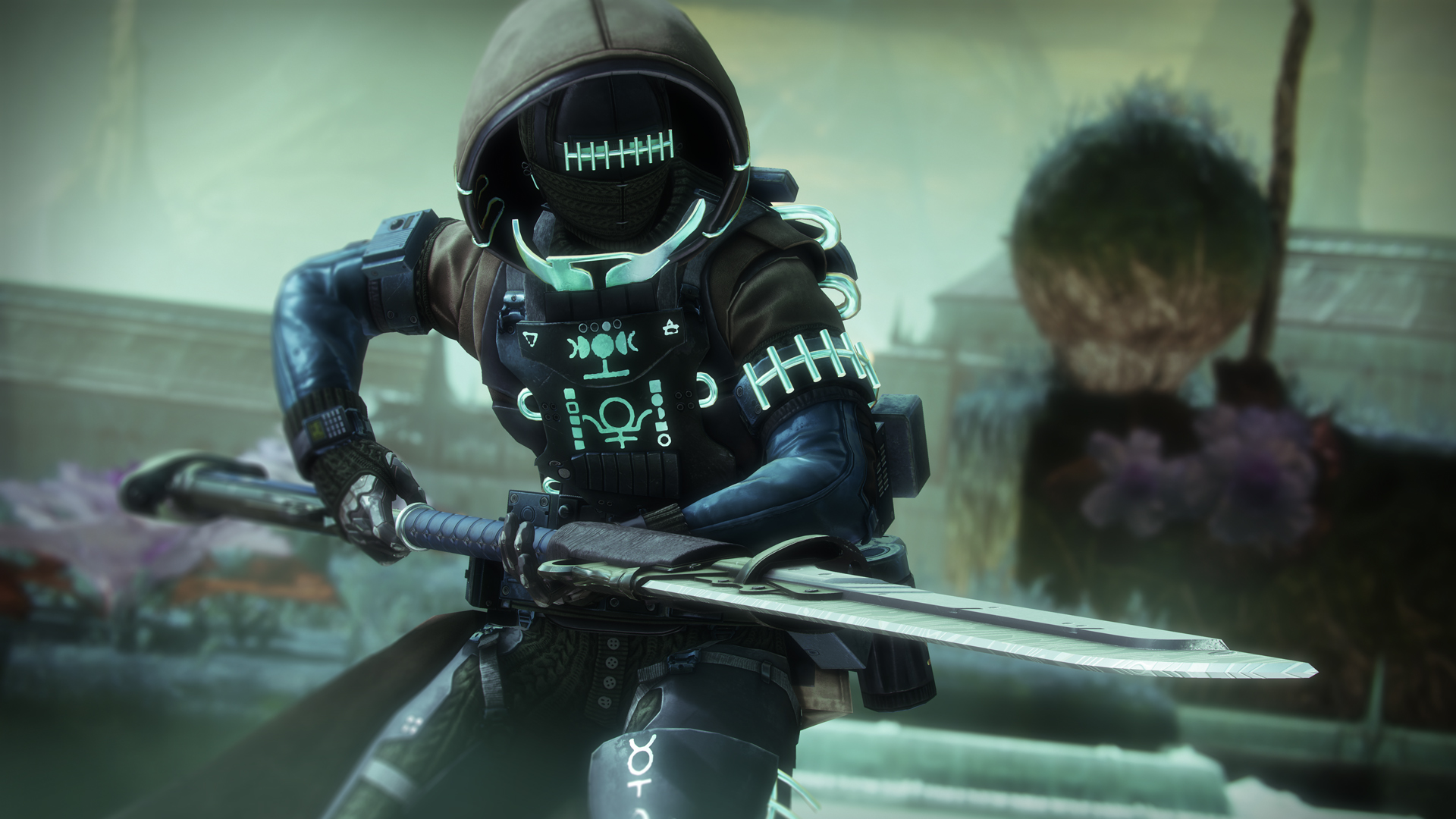 Bungie's game does not support SteamOS or Proton.

Brought to our attention by the omniscient Wario64, Bungie has outlined in its Destiny 2 Support Page information regarding Valve’s handheld PC, the Steam Deck. Destiny 2 will only function on the Steam Deck if Windows is installed and running on the system. Any player that attempts to bypass this and use the Deck’s SteamOS or Proton systems will receive a ban.

Destiny 2 is not supported for play on the Steam Deck or on any system utilizing Steam Play's Proton unless Windows is installed and running.  Players who attempt to launch Destiny 2 on the Steam Deck through SteamOS or Proton will be unable to enter the game and will be returned to their game library after a short time.

Players who attempt to bypass Destiny 2 incompatibility will be met with a game ban.

Consider this a public service announcement for those that enjoy a bit of Destiny 2 action and are picking up the Steam Deck. You certainly do not want to receive a ban from a game in which you’ve poured hundreds (maybe even thousands) of hours.

This could be another reason you might consider holding off on picking up a Steam Deck. Valve’s handheld PC shows a lot of promise but unfortunately misses the mark in a variety of areas. Shacknews Luminary Asif Khan reviewed the Steam Deck and walked away with mixed feelings.

Whether or not this limitation remains is entirely unknown. For now, you might want to download Windows and play Destiny 2 the old fashioned way.