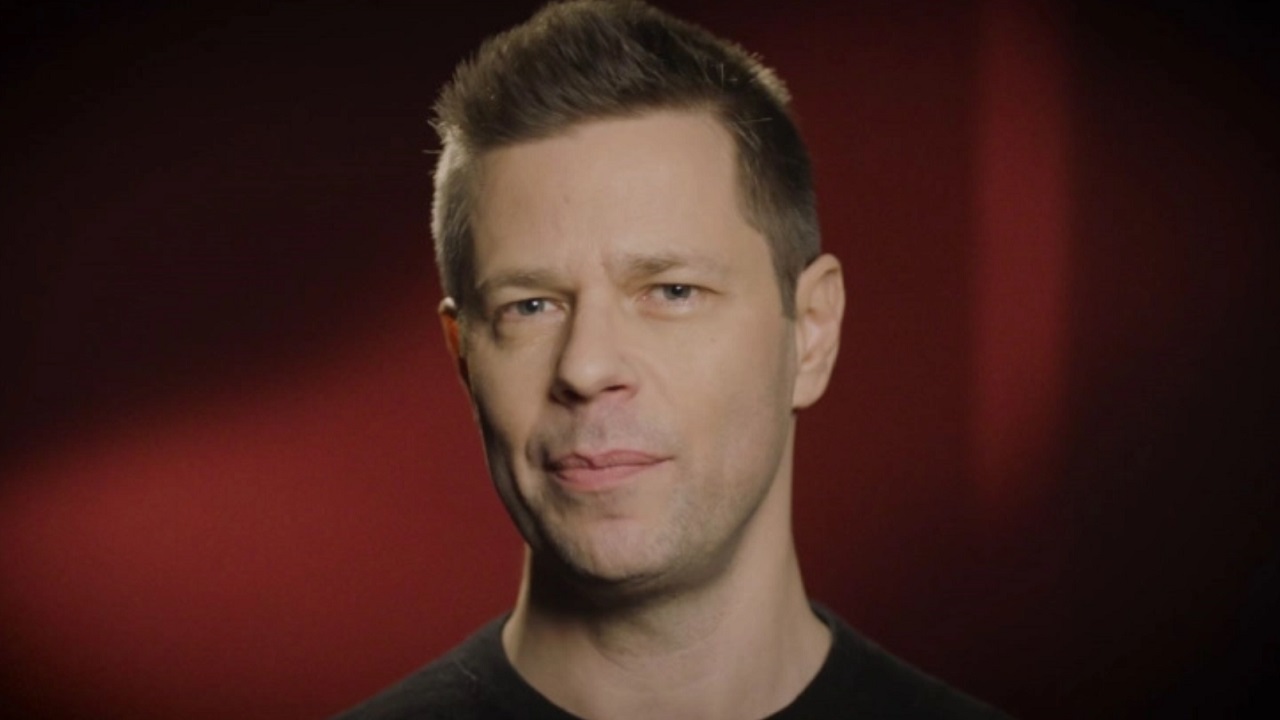 A leadership shuffle at the Forza Horizon 5 developer will see Raeburn leave the company as fellow founder Trevor Williams takes over as studio head.

In 2009, Gavin Raeburn, Ralph Fulton, and Trevor Williams formed the Playground Games studio. They have since become one the foremost developers in racing games under the Microsoft Studios brand with the Forza Horizon series under their belts and the recent launch of the much applauded Forza Horizon 5. It would seem, however, that Raeburn is set to move onto greener pastures. It was recently announced that Gavin Raeburn will be resigning from his position as studio head of Playground Games with fellow co-founder Trevor Williams taking over the role and direction of the studio.

Gavin Raeburn’s resignation was announced on January 5, 2022, alongside a statement provided to Windows Central. The decision seems to have been a mutual agreement on the part of both parties.

“After 12 years working on five award-winning Forza Horizon games, Gavin Raeburn is leaving Playground Games as Studio Director. A founding member of Playground Games, we thank Gav for his leadership and contributions to the Forza franchise and wish him all the best. Co-founder Trevor Williams will transition from General Manager to Studio Head effective immediately, as the Playground Games team focuses on updates to Forza Horizon 5 and the development of Fable.”

Gavin Raeburn’s career has been long and rather illustrious. He cut his teeth on Commodore 64 games like The Equalizer and eventually came to work at fellow master racing sim developers Codemasters where he had a hand in franchises like DiRT, TOCA Championship, and GRID. He left Codemasters to help form Playground Games which worked extensively on the Forza Horizon series. The studio was eventually officially acquired by Microsoft Studios in 2018, becoming part of its extensive collection of developers. The studio put out the impeccable Forza Horizon 5 in 2021, garnering all kinds of accolades and awards, but it was also put to work on the reboot of the Fable series. Trevor Williams will pick up the reigns on both of these franchises and the ongoing projects associated with them.

With Raeburn exiting Playground Games, there’s no telling where he’ll end up, if anywhere. Nonetheless, his contributions to both Playground and the industry at large can’t be denied. Here’s hoping it’s not the last we see of him, and that Playground has what it needs to keep things moving successfully forward for both Forza Horizon and Fable. Stay tuned for more details and updates here at Shacknews.