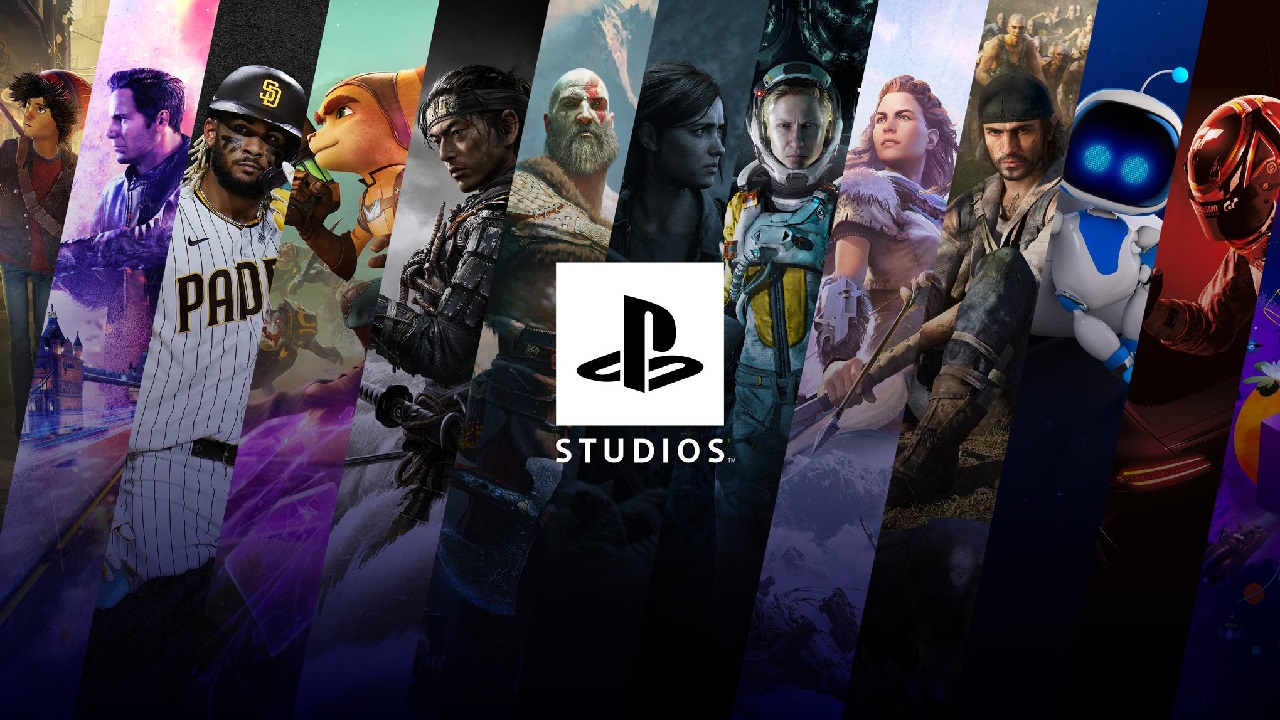 According to PlayStation lead Jim Ryan, its recent acquisition of Destiny developer Bungie isn’t the end of its pursuit of studios.

Sony and PlayStation Studios made massive news today with the announcement that it would be acquiring Bungie, developer of Destiny. That’s not the end of the story, though. According to Jim Ryan, it would appear that PlayStation Studios is on the hunt for more acquisitions and may be looking to pick up another major studio in the near future.

Word of PlayStation Studios pursuit of further developer acquisitions came shortly after the announcement of its acquisition of Bungie on January 31, 2022. According to head of GamesIndustry.biz lead Christopher Dring, PlayStation lead Jim Ryan told him shortly after news of the Bungie acquisition that it wasn’t the end of PlayStation’s pick of up new studios. Reportedly, Ryan stated that “we should expect more,” suggesting that PlayStation and Sony could have further deals and acquisitions coming together that could see announcements in the very near future. It also adds fuel to the fire that PlayStation may be on the hunt for a studio like Capcom or Square Enix, given its close ties on EVO (which PlayStation now owns) and Final Fantasy respectively.

It will be interesting to see what PlayStation Studios does in the near future. Many saw its recent pickup of Bungie as a suitable counter to Microsoft’s acquisition of Activision Blizzard, which includes the Call of Duty franchise. Moreover, Activision Blizzard is a rather massive collection of further IP and though Xbox lead Phil Spencer promises multiplatform franchises like COD will stay multiplatform, PlayStation getting further studios on the level of Bungie certainly levels the playing field.

Whatever PlayStation Studios has up its sleeve, it would seem we’re sure to hear about it sooner than later. Meanwhile, will Xbox also pick up any further studios after the massive $68.7 billion Activision Blizzard pickup?  Stay tuned for further information as we continue to watch for details and announcements on further studio acquisitions from Sony, PlayStation Studios, and more.