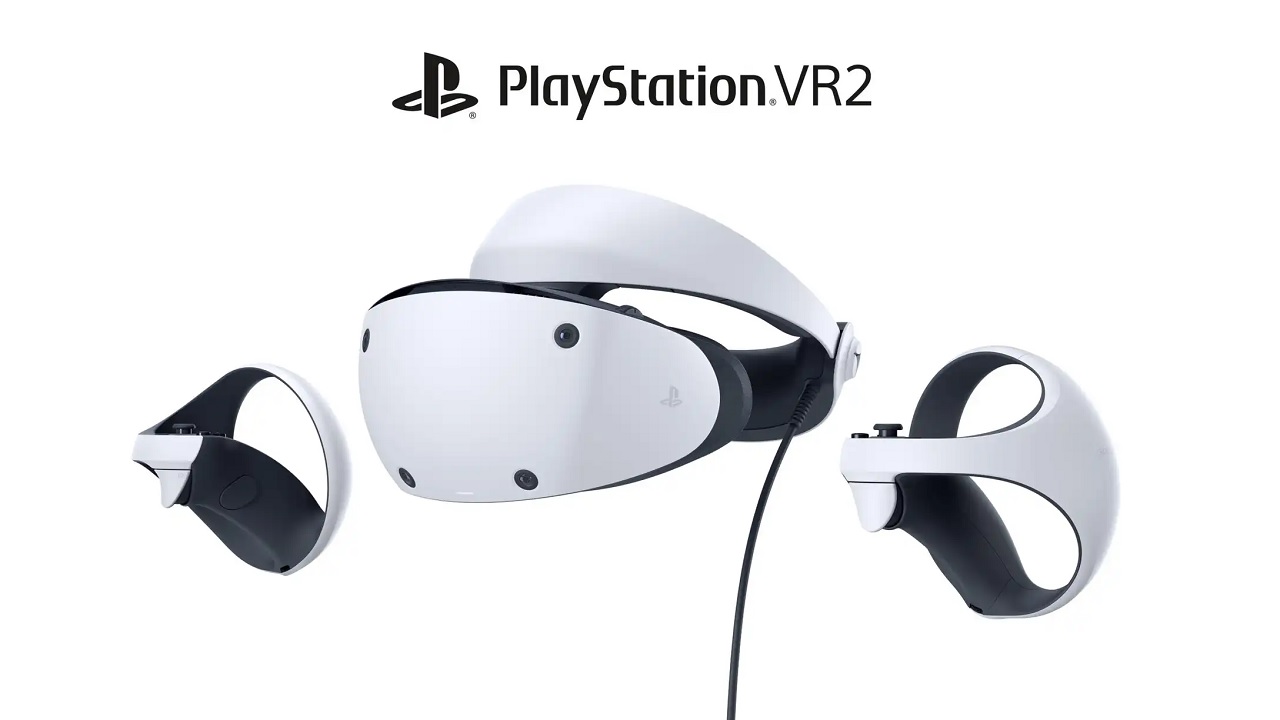 After a few months of teasing, Sony has finally unveiled what the PSVR2 will look like.

Sony has revealed new details about its upcoming PlayStation VR 2 virtual reality headset in small increments through the better part of the last year, but we’ve still been waiting to see exactly what the new device will look like. Recently, Sony pulled back the curtain on the PSVR2 and showed off the final design of what players can look forward to when the headset launches.

We got a look at the final design of the PlayStation VR2 alongside its new controllers in a PlayStation Blog post on February 22, 2022. The PSVR2 looks quite a bit streamlined from its predecessor and upgraded at that. It features a one-band strap for securing to one’s head, and a number of external cameras to allow for previously suggested inside-out movement tracking. Sony has teased a number of upgrades taking advantage of the new design. It claims the PSVR2 will be capable of 4K HDR, as well as utilizing “Sense” features to provide feedback through both the headset and the controllers. All of this will be run through a single-cord setup, removing much of the clutter of the original PSVR.

It was at CES 2022, earlier this year that we got many of the details on the new PlayStation VR2, though we hadn’t seen its final design at the time. However, Sony has been teasing the device through patents and various small press releases for several months longer. Even back in March 2020, we got our first look at the new “orb” like controllers that would be used with the device. The final design looks rather sleek and, most importantly, easy to set up, which should make it an enticing option if the price is right.

We still don’t have a price point or release date for the PSVR2, so stay tuned for further details as we wait for the latest updates from Sony.