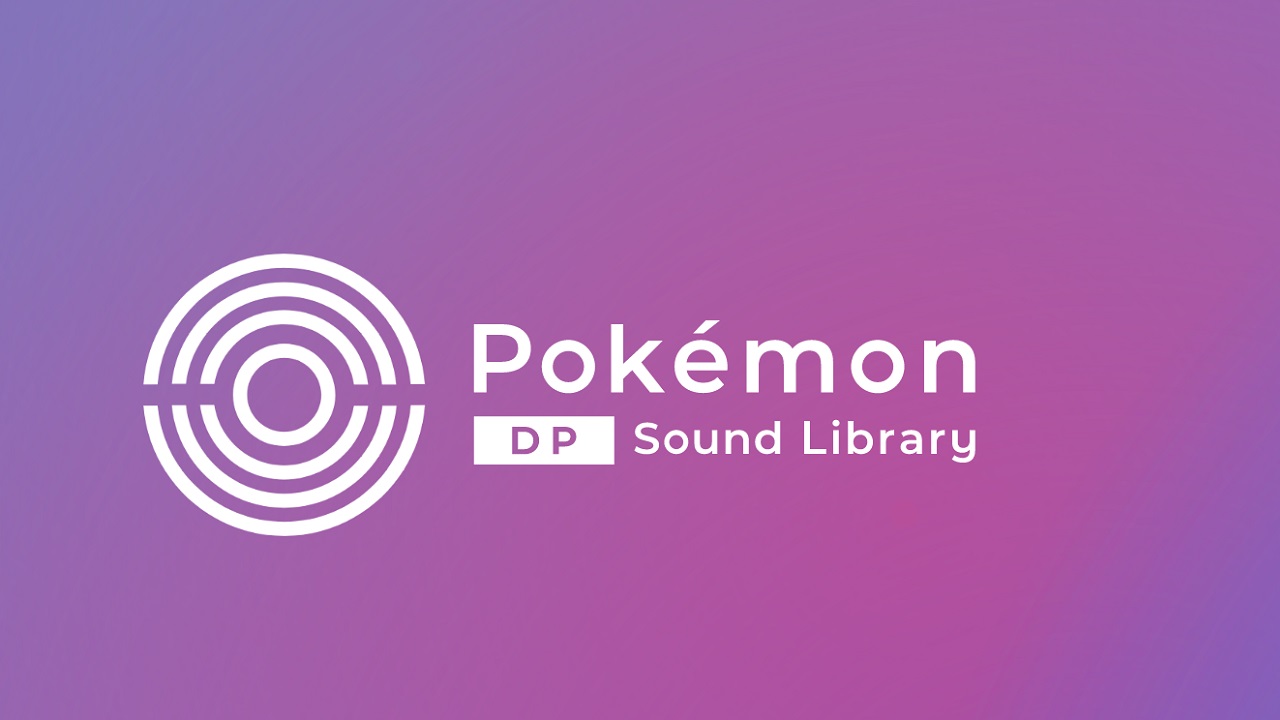 The DP Sound Library currently hosts an online library of Pokemon Diamond and Pearl that can be listened to online or downloaded for use in creative projects.

It’s fair to say that most things under the umbrella of Nintendo are fiercely legally protected by the company. Just recently, the company has been striking thousands of unlicensed uploads of Nintendo music from YouTube, so it may be a little surprising to hear that The Pokemon Company and Game Freak have launched an online library of Pokemon music that can be streamed or downloaded for personal use on video and music projects. It’s called the Pokemon DP Sound Library and currently contains all of the music from the Diamond and Pearl games.

The Pokemon Company launched the Pokemon DP Sound Library worldwide on February 2, 2022. It’s been available in Japan for a while already, but is now available to listeners around the world, including the entire soundtrack from the Pokemon Diamond and Pearl games to stream. According to the official post, this music is also freely downloadable and can be used for “personal video and music creation.”

All the music you love from the original Pokémon Diamond and Pokémon Pearl games is now available to listen to AND download for use in personal video and music creation.

It seems almost too good to be true, but it’s also worth noting that while the Pokemon franchise’s games entirely live on Nintendo platforms, Nintendo doesn’t actually own The Pokemon Company (though it does own a 33 percent stake). It’s also easy to see why this started with Diamond and Pearl, given that era and region of Pokemon has been the focus of both the recent Brilliant Diamond and Shining Pearl remakes and of Pokemon Legends: Arceus. What’s more unique though is the offer that users can either listen freely or even download the music for fair use, an extreme rarity for anything related to Nintendo.

Here’s hoping the Pokemon DP Sound Library is just the beginning. Both The Pokemon Company and Nintendo sit on a lot of iconic music from throughout their history in gaming. We’re surely not alone in thinking there are plenty of other classic game soundtracks that could do for this generously shared treatment.