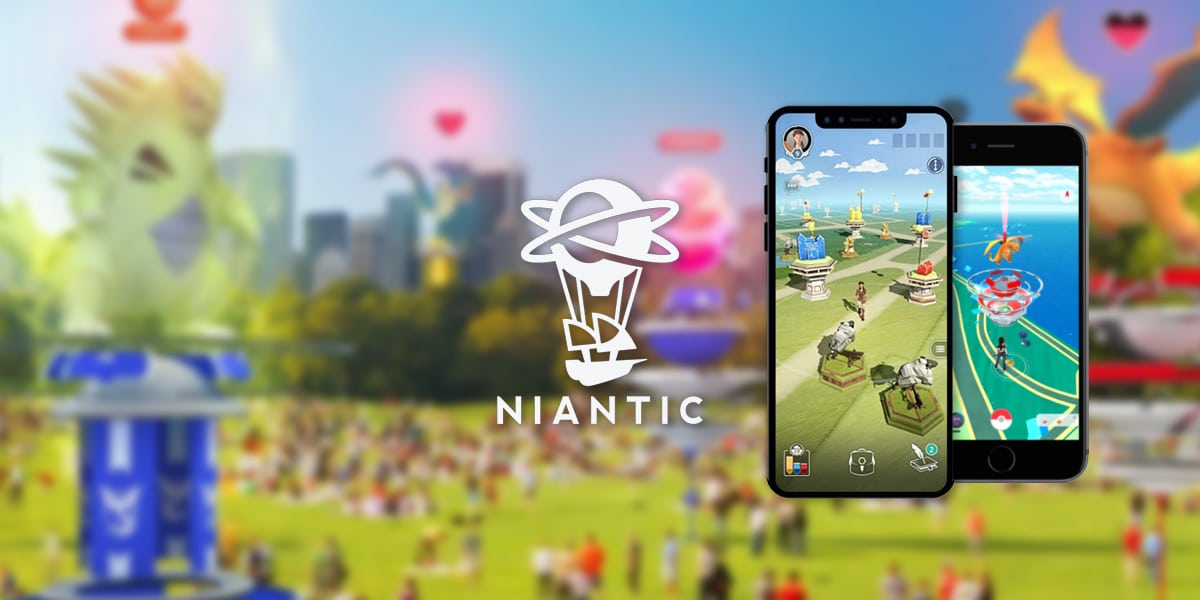 Niantic, the company behind the widely popular Pokémon GO mobile game, has managed to secure the endorsement of a major investor in a fresh funding round as it continues to airbrush its own version of a “real-world” metaverse based on Augmented Reality (AR).

To wit, Niantic has now raised $300 million from the investor Coatue in a new funding round that values the company at $9 billion. Bear in mind that the game developer has raised $770 million in total funding to date, as per the tabulation by Crunchbase. This means that the latest funding round accounts for 38 percent of the total funds raised on a cumulative basis. Moreover, Niantic’s latest valuation is based on a multiple of 9.72x its 2020 revenue.

Of course, the magnitude of this funding round is a testament to the growing appetite among investors for companies that are exploring the metaverse trend. For the uninitiated, the metaverse is billed as the next logical evolutionary step for the internet that would allow seamless interactions via a 3D-enabled virtual interface and environments. Meta – the company behind Facebook and other popular social media platforms – gave a sizable impetus to this trend when it unveiled sweeping plans for its own metaverse a few weeks back.

Interestingly, Niantic has been quite vocal about its opposition to the metaverse vision being championed by the likes of Mark Zuckerberg. In fact, the company went so far as to publish a dedicated blog post on the subject titled, “The Metaverse is a Dystopian Nightmare. Let’s Build a Better Reality.”

Niantic’s arguments against the metaverse are quite nuanced. The company is against a situation where people abandon the real-world en masse in order to interact with each other in isolated Virtual Reality (VR) environments. Instead, the company aims to enrich the real world with AR elements in order to add value and enliven interactions. Of course, the company’s own experience during the COVID-19 pandemic might have played a role in shaping this discourse.

Niantic’s Lightship platform lies at the heart of this concerted push. The platform already powers many of the company’s AR-based products, including Pokémon GO. The company has also now unveiled the Lightship AR Developer Kit (ARDK) to encourage the development of newer games and software solutions with more enhanced experiences. 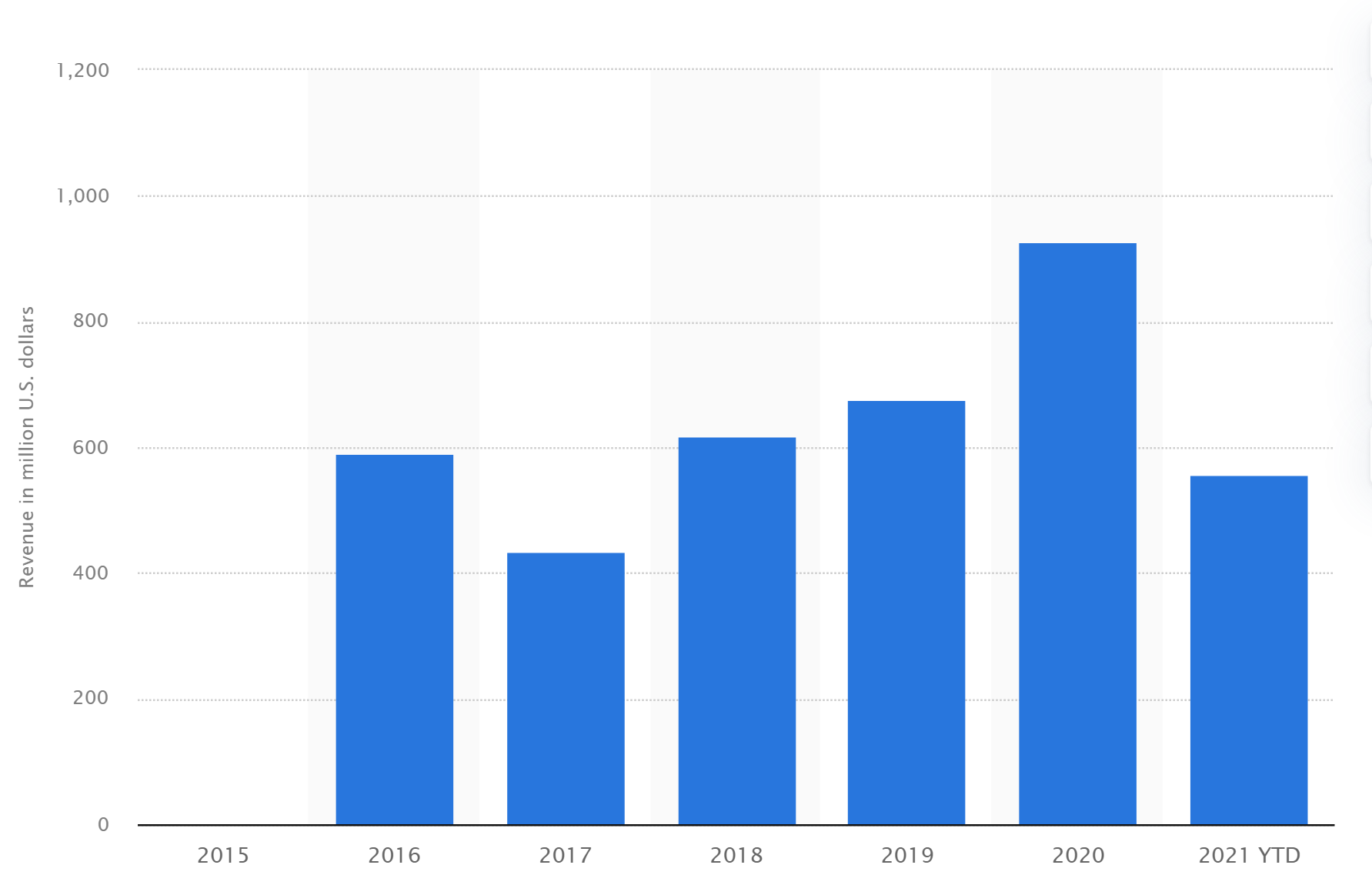 Niantic earned a revenue of $926 million in 2020. As of September 2021, the company’s total revenue for the year had amounted to $556 million. Moreover, by July 2021, Pokémon GO had earned a cumulative revenue in excess of $5 billion, as per a tabulation by Sensor Tower.