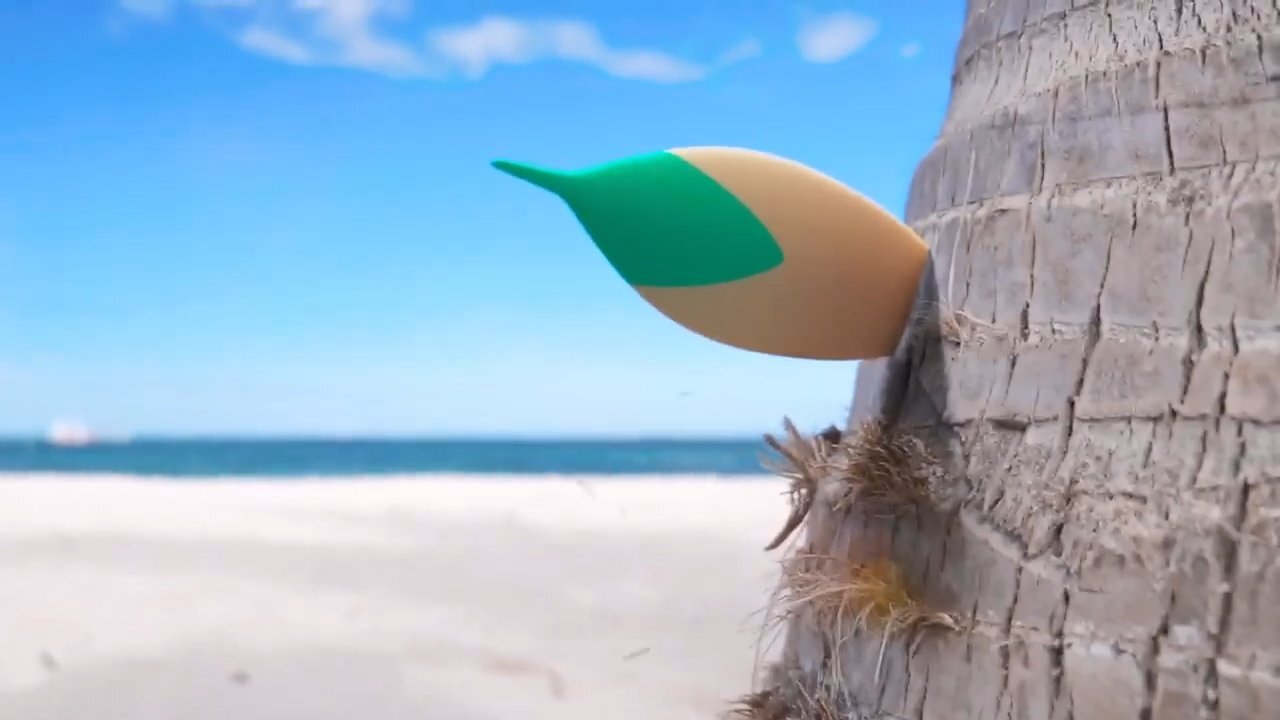 Pokemon Go gets the Alola region this March

During the February 2022 Pokemon Presents, The Pokemon Company announced that creatures from the Alola region will soon come to Pokemon Go.

Pokemon Go has continued to expand its roster of obtainable Pokemon over the years, working to catch up with all of the creatures featured in the mainline series. During the February 2022 Pokemon Presents, The Pokemon Company provided an update on the next batch of content coming to the AR mobile game. It was here that it was announced that Pokemon from the Alola region will come to Pokemon Go starting this March.

Ahead of the addition of the new Pokemon, Alolan Exeggutor can be found now in Pokemon Go. This alternate form of the Gen 1 Pokemon has a palm tree-like neck and is a Grass/Dragon-Type.

The Alola region was introduced in Pokemon Sun and Moon on the 3DS and introduced a slew of new Pokemon to the world. It also brought in Z-Moves as well as Ultra Beasts. It will be interesting to see if Niantic looks to implement any of those features into Pokemon Go.

The February 2022 Pokemon Presents was short but certainly left an impact. In addition to updates on Pokemon Go and Pokemon Legends: Arceus, we got our Gen 9 confirmation with the reveal of Pokemon Scarlet and Pokemon Violet.