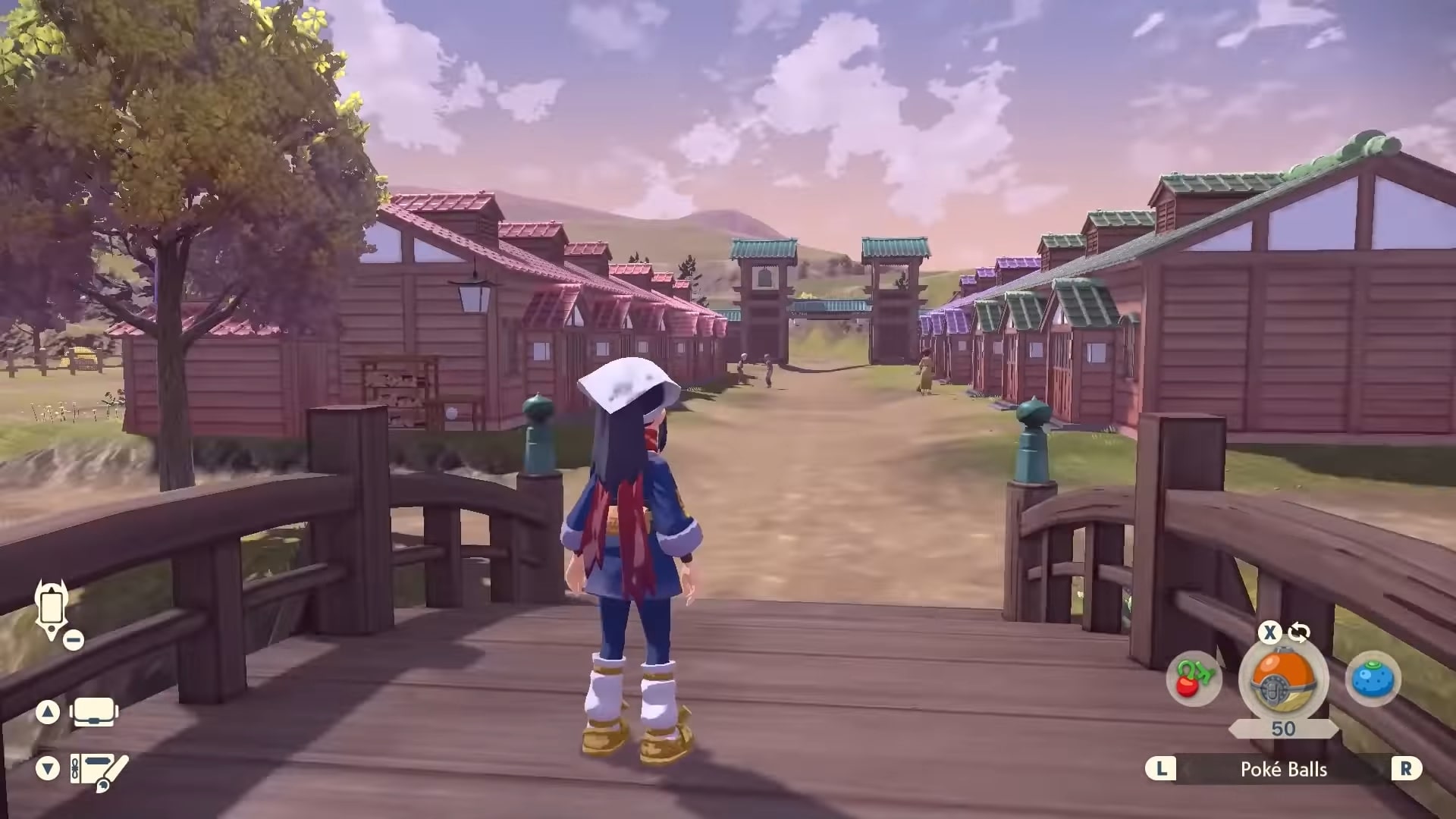 Crafting, exploration, and story details for Pokemon Legends: Arceus are spotlighted in a new gameplay video.

Pokemon Legends: Arceus is just a couple weeks away, and developer Game Freak has delivered our most in-depth look at the game yet with a new gameplay preview. This video details exploration, crafting, battling, story progression, and more in the upcoming open-world Pokemon game.

The Pokemon Legends: Arceus gameplay preview was shared to the Nintendo YouTube channel on January 13 and dives deep into what players can expect from the latest Pokemon adventure. We learn more about the different environments and ecosystems found in the Hisui region, which will inform how Pokemon behave and how players interact with them. As players explore these different areas, they’re encouraged to collect raw materials, as they can be used to craft items such as lures, potions, smoke bombs, Pokeballs, and more. Players can have their Pokemon assist them in gathering materials to speed up the process.

The gameplay overview further details how encounters with wild Pokemon will vary by species. Pokemon like Bidoof will more or less ignore the player when they approach, while Starlys are more skittish and will actively run from them. Shinx is one of the several aggressive Pokemon found in the Hisui region, initiating conflict when they spot a player. When attempting to catch a Pokemon, players have a handful of options at their disposal. They can sneak up on them, use food as bait, tossing a Pokeball while the creature is distracted, or battle them in order to weaken their resistance.

Battling also gets a light overhaul in Pokemon Legends: Arceus, and the new gameplay overview explains how the new Agile and Strong Fighting Styles will work. Agile moves will allow a Pokemon to attack consecutively, at the cost of move power. Strong moves will deal more damage, but sacrifice speed and may allow the enemy Pokemon to attack consecutively. Both Agile and Strong attack use two PP instead of one.