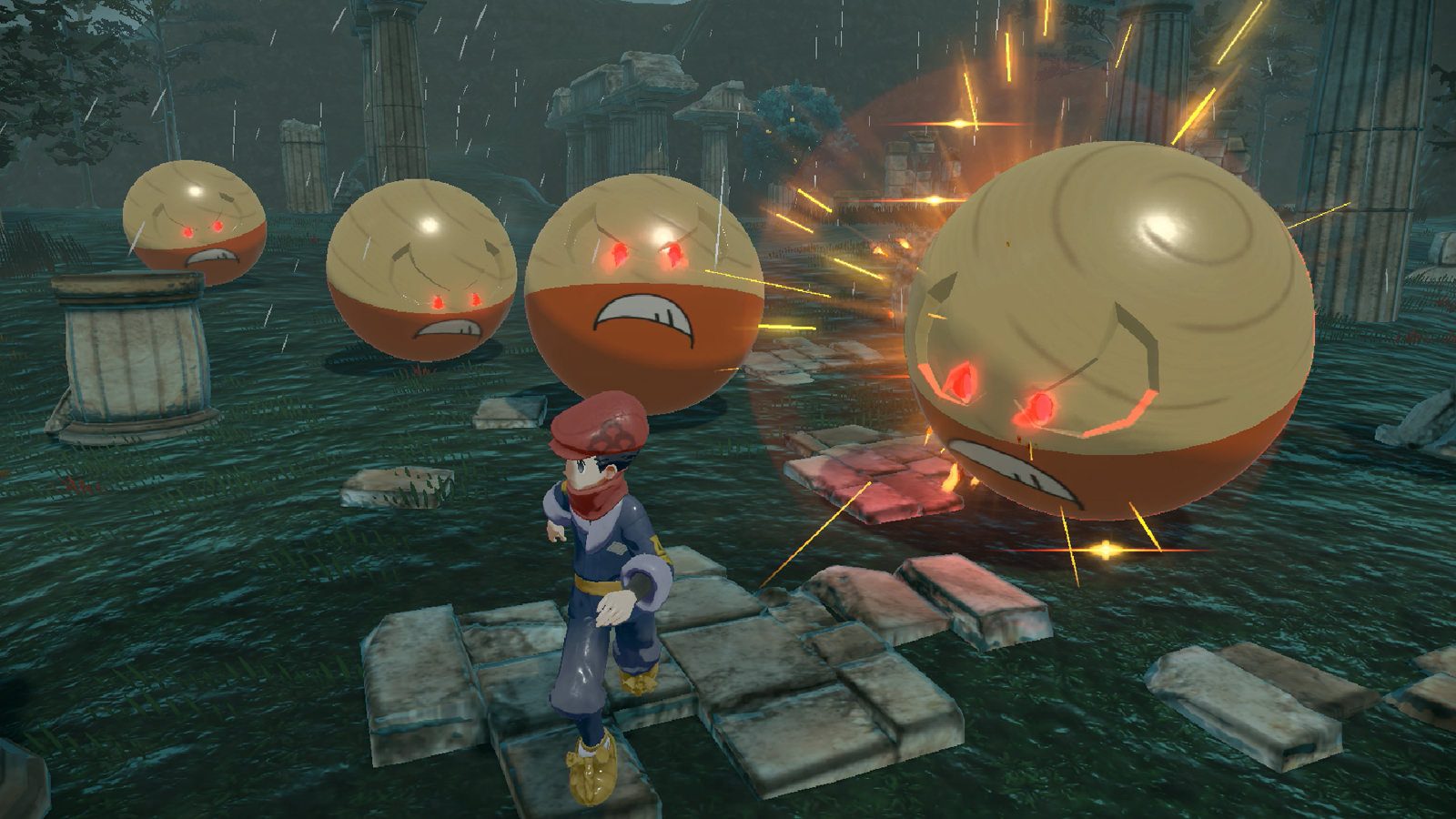 Your journey in the Hisui region is not over yet, as the latest Pokemon Legends: Arceus update adds a substantial amount of new content.

With all of the excitement of a new generation of Pokemon being revealed, it might be easy to forget that there was a slew of annoucnements for existing Pokemon titles. That includes a new update for the current hotness, Pokemon Legends: Arceus. The 1.1.0 update, titled Daybreak, will add new endgame content, as well as a handful of new features throughout the game. The best thing about it, other than it being totally free of charge, is that it's up and running right now.

The following patch notes come from the Nintendo Support website:

This is the biggest update yet for Pokemon Legends: Arceus, adding substantial new content for those who have already finished the initial adventure. That won't be the only way to celebrate Pokemon Day, however. All players can jump into the Mystery Gift menu and enter the password ARCEUSADVENTURE to receive 30 Ultra Balls, 30 Gigaton Balls, and 30 Jet Balls. Make sure there's room in your inventory first. This promo code will only be good until Thursday, March 31, 2022 at 7:59 a.m. PT/10:59 a.m. ET.

The Pokemon Legends: Arceus 1.1.0 update is just a small taste of what was revealed during Sunday morning's Pokemon Day stream. Be sure to read up on the latest for Pokemon GO, as well as the reveal of the new Pokemon Scarlet and Pokemon Violet.