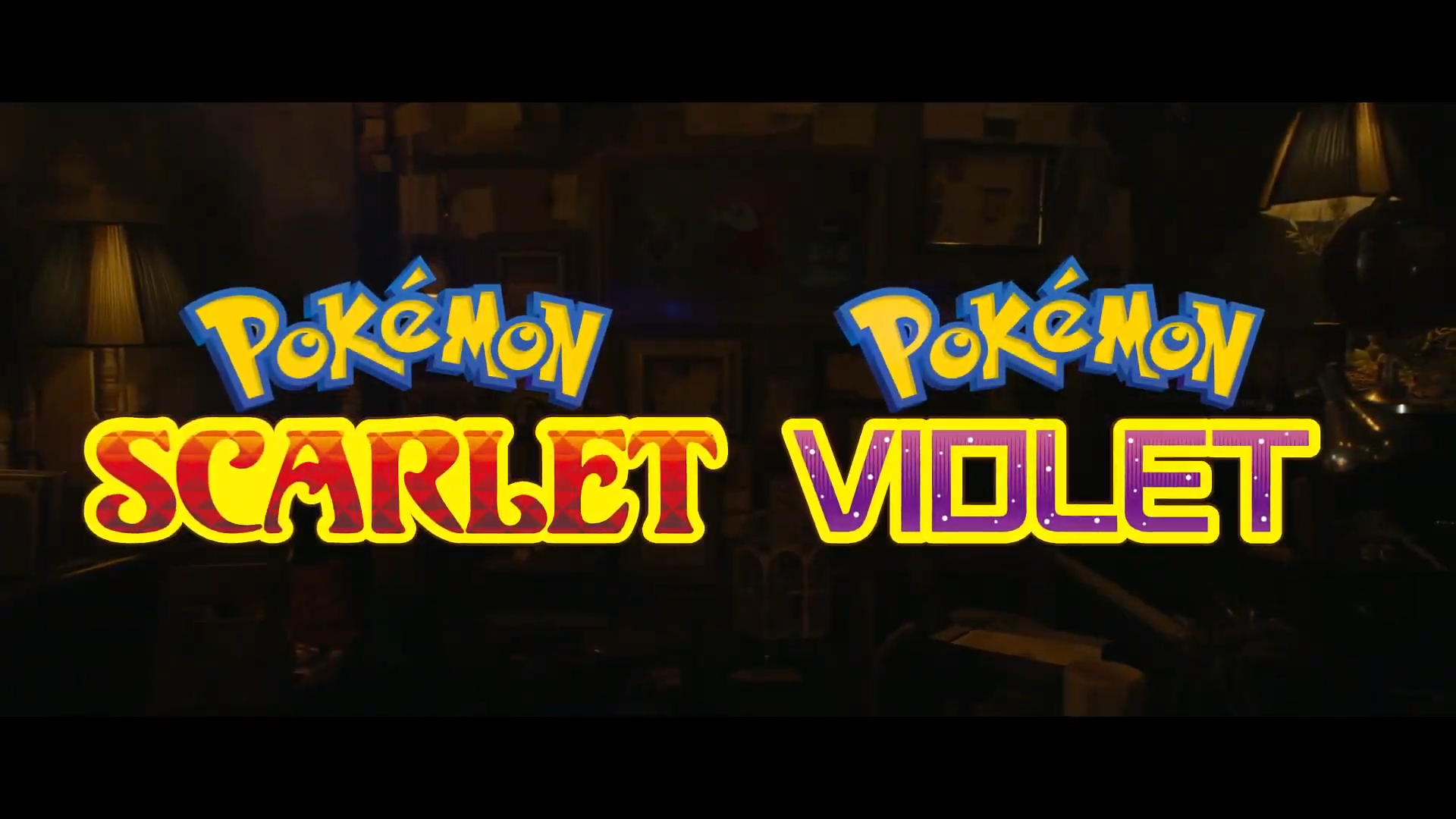 Generation 9 of Pokemon will kick off this year with Pokemon Scarlet and Violet.

At the end of the February 2022 Pokemon Presents event, Game Freak revealed the next mainline entries in the monster-catching franchise. Pokemon Scarlet and Violet have been officially announced for a late 2022 release date.

The reveal of Pokemon Scarlet and Pokemon Violet came as a “one more thing” announcement at the end of the February 2022 Pokemon Presents event. In the new trailer, we get a brief look at the world featured in the upcoming Pokemon games, as well as a reveal of the logos and starter Pokemon, which can be seen in this article.

Very little is currently known about Pokemon Scarlet and Pokemon Violet. From the trailer, we can tell that the games will be set in a brand new region. As the successors to Pokemon Sword and Shield, these games will serve as the introduction to Generation 9, introducing a new cast of Pokemon to the mix. However, the only new Pokemon we meet in the trailer are the starters Sprigatito, Fuecoco, and Quaxly.

The trailer features several shots of wild Pokemon roaming the world similar to what we saw in Pokemon Legends: Arceus. The developers confirmed that Pokemon Scarlet and Violet will be open-world games in a Tweet following the announcement. It’s yet to be seen if the new games will also adopt Pokemon Legend: Arceus’ new approach to battling and catching Pokemon.

Pokemon Scarlet and Pokemon Violet are set to be released for the Nintendo Switch in late 2022, putting them in the same calendar year as Pokemon Legends: Arceus. While that game was massive, it was missing a handful of staple Pokemon features that we’ll likely see make a return in the new games. When there’s more information available on Pokemon Scarlet and Violet, you’ll be able to read about it right here on Shacknews.