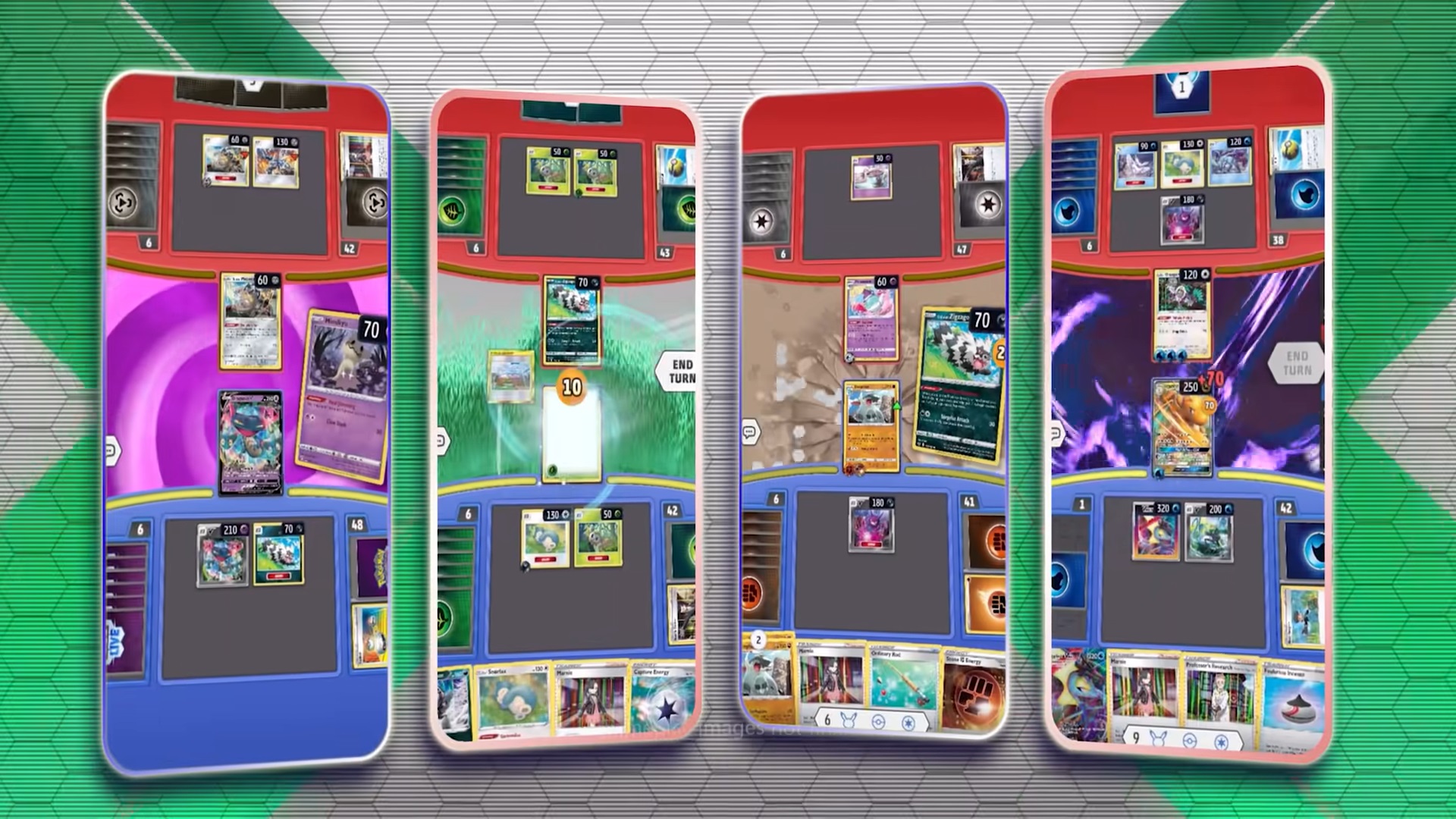 Beta participants will have access to the Sword & Shield – Brilliant Stars expansion three days before its release.

If you’ve been itching to check out Pokemon Trading Card Game (TCG) Live and you live in Canada, some exciting news was shared today regarding a limited beta set to drop later this month.

More specifically, the beta goes live on February 22 and will be available to Canadian players on iOS, Android, Windows PC, and macOS devices.

“Starting Feb. 22, 2022, Pokemon fans in Canada will be able to preview Pokemon Trading Card Game (TCG) Live during the limited beta for iOS and Android, as well as Windows PC and macOS devices, before the game launches around the world,” the press release reads.

“Limited–beta participants will have the opportunity to play the upcoming Sword & Shield – Brilliant Stars in Pokemon TCG Live prior to the expansion’s global release.”

The Sword & Shield – Brilliant Stars expansion releases on February 25, which means beta participants get a three-day head start in getting acquainted with it.

If you live in Canada and want to participate, the limited beta can be accessed through the Apple App Store and Google Play, with Windows PC and macOS users able to download the app from the Canadian landing page for Pokemon TCG Live as provided by the press release.

At the moment, the page doesn't seem to display anything other than a cute Psyduck and a "page not found" message, but will likely be updated closer to when the beta goes live on February 22.

If you’re unfamiliar with the app, it was developed and published by The Pokemon Company International and is one where Pokemon fans can play the Pokemon Trading Card Game in a digital format.

Adding to this, Pokemon TCG Live offers fun features like deckbuilding and the ability to battle with your friends.

If you don’t live in Canada and are wondering when you’ll get the opportunity to check out Pokemon TCG Live, the end of the press release notes that the game will be released globally in the future, though an exact date has yet to be provided.

When it launches, Pokemon TCG Live will be free-to-play and will be free from pesky in-app purchases. It’ll also receive “ongoing content and feature updates post-launch” with additional information about the app on offer over on the official Pokemon website.