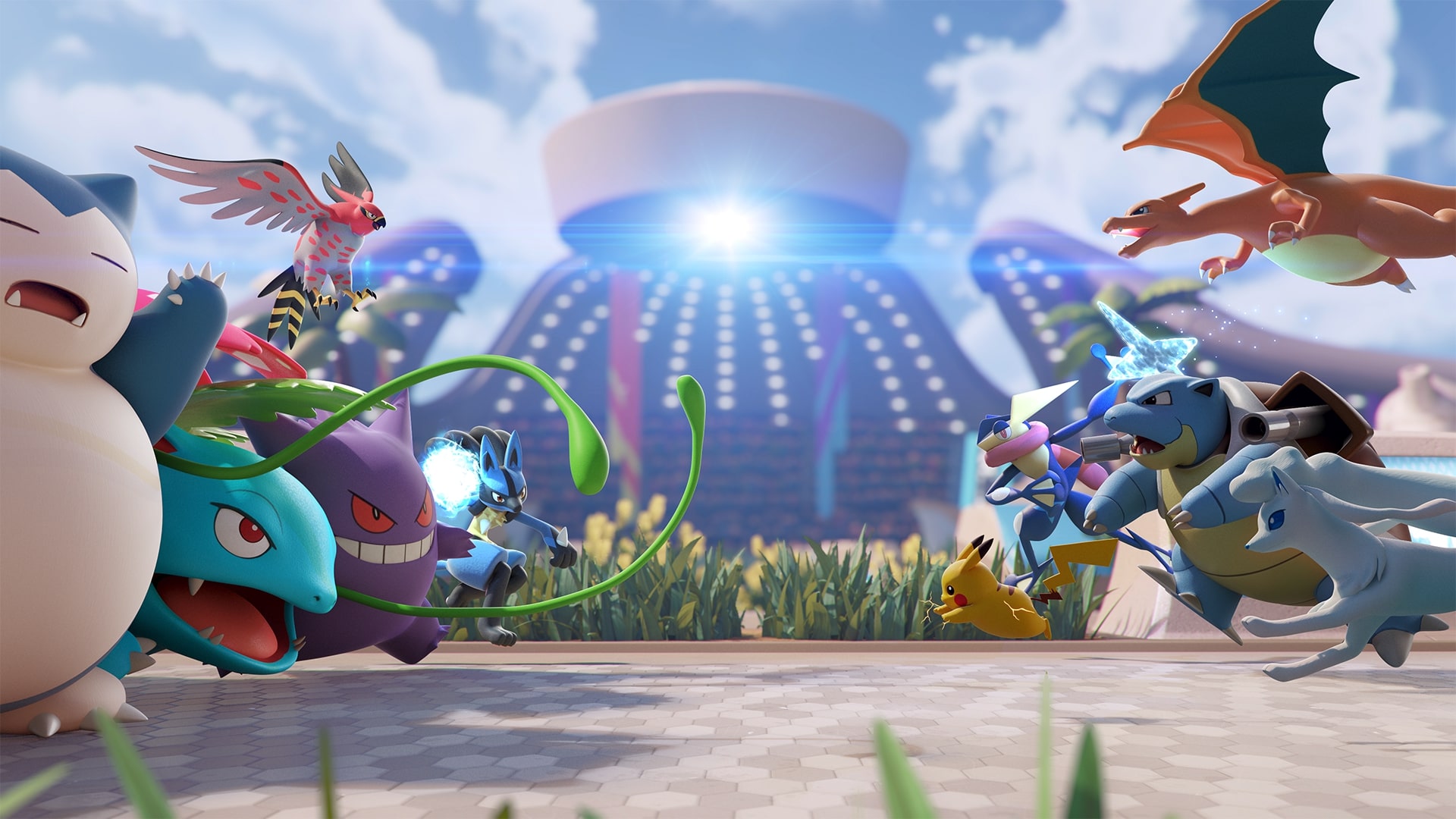 Pokemon Unite will become the latest addition to the Pokemon World Championship lineup.

Pokemon Unite managed to take the iconic franchise and deliver something we haven’t seen in its countless iterations – a MOBA. It’s an endeavor that’s proven to be successful, as fans flocked to the game and continue to do so in light of new content. Now, Pokemon Unite is taking another big step in becoming a mainstay of the franchise pantheon. Pokemon Unite has been confirmed to be featured at this year’s Pokemon World Championship Series.

Since Pokemon Unite was first revealed, the game’s potential as an esport has been the subject of many conversations. MOBAs are huge in the competitive gaming space, and Pokemon seems to be a good enough fit with that model, at least according to our Shacknews review. Pokemon Unite launched with a fleshed out competitive mode, with seasons and ranks for players to grind through. Now, Pokemon Unite esports will hit the big stage at the largest competitive Pokemon event of the year.