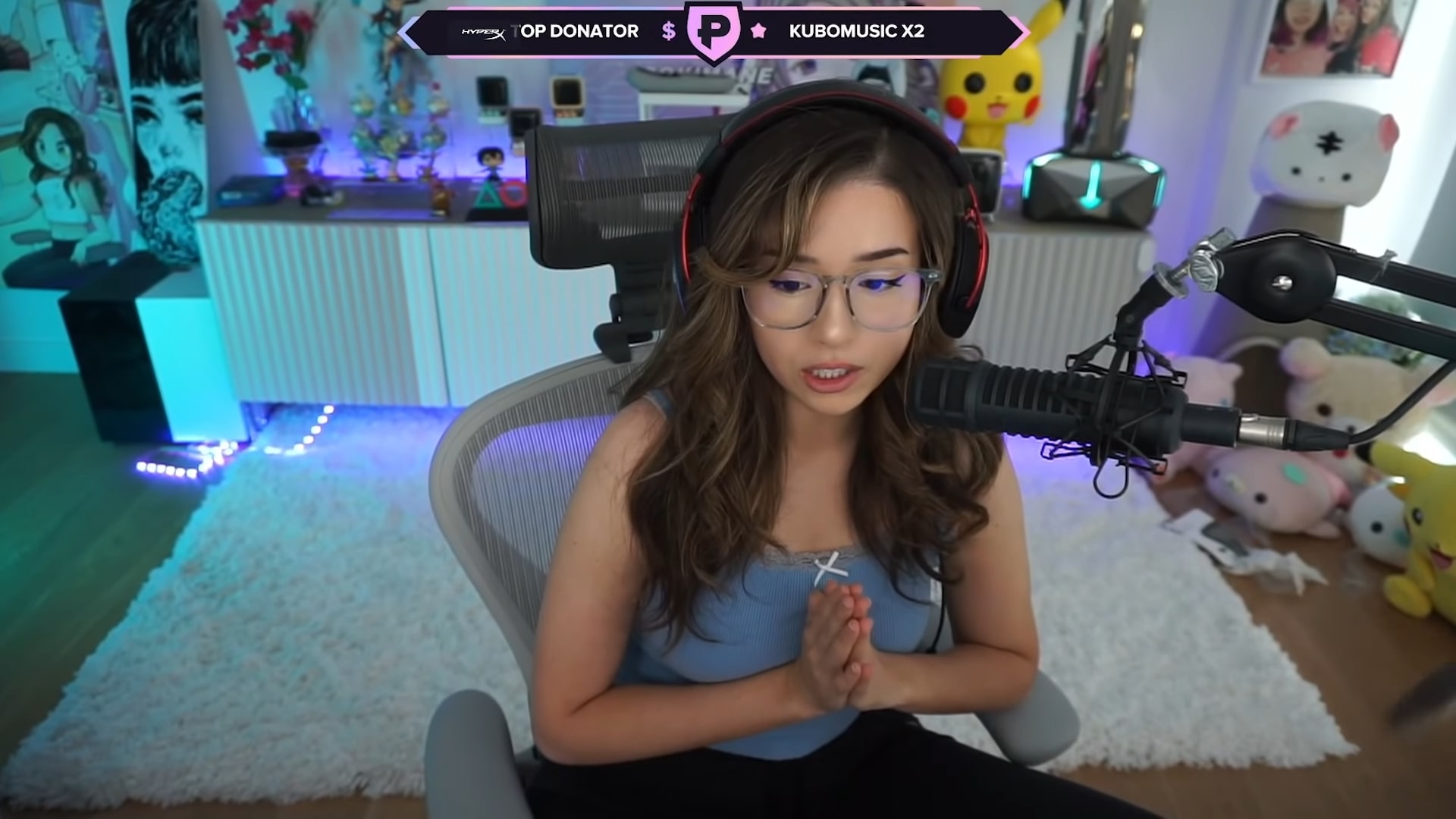 Thanks to DMCA, Twitch streamers are not allowed to re-stream copyrighted content to their viewers on the platform. However, it’s no secret that creators have methods of skirting around these rules and enjoying popular TV shows and movies with thousands of audience members. Pokimane is one of the most notable people on Twitch and was hit with a 48-hour ban for streaming Avatar: The Last Airbender to viewers.

It was on Saturday, January 8 that Imane “Pokimane” Anys went live to watch Avatar: The Last Airbender for the first time with an audience of around 25,000 viewers. She was roughly 10 episodes into the show when her stream abruptly ended as a result of a DMCA strike. Pokimane was subsequently banned from Twitch for streaming the show, which is copyrighted by Viacom. The length of her ban was originally unknown, but Pokimane later clarified on Twitter that it was confirmed to be a 48-hour suspension.

just to be clear, i'm not surprised and i don't think this is unfair. imo, it was inevitable that publishers would take action, on me or someone else, during this react meta.

will chat more about this monday, when I can further elaborate on the situation! 💜

DMCA and copyright claims when it comes to Twitch are like a minefield. It’s widely understood that streaming movies and TV shows is a huge no-no, but several of the platform’s biggest names do what they can to tip-toe around these restrictions to watch and react to such content anyway. This includes using unassuming stream titles, removing the stream category, and even mirroring the picture to avoid bots auto-detecting the content.

Avatar: The Last Airbender is just the latest TV show to become a popular trend among Twitch streamers. Over the last several months, Master Chef watch-alongs were present on some of Twitch’s biggest channels, a trend that even caught the attention of Gordon Ramsay.

As of today, Pokimane’s Twitch ban has ended and she’s hosting a 12-hour stream on her channel, in which she will discuss what went down this past weekend. For more on the constantly-evolving ecosystem of Twitch, stick with us here on Shacknews.