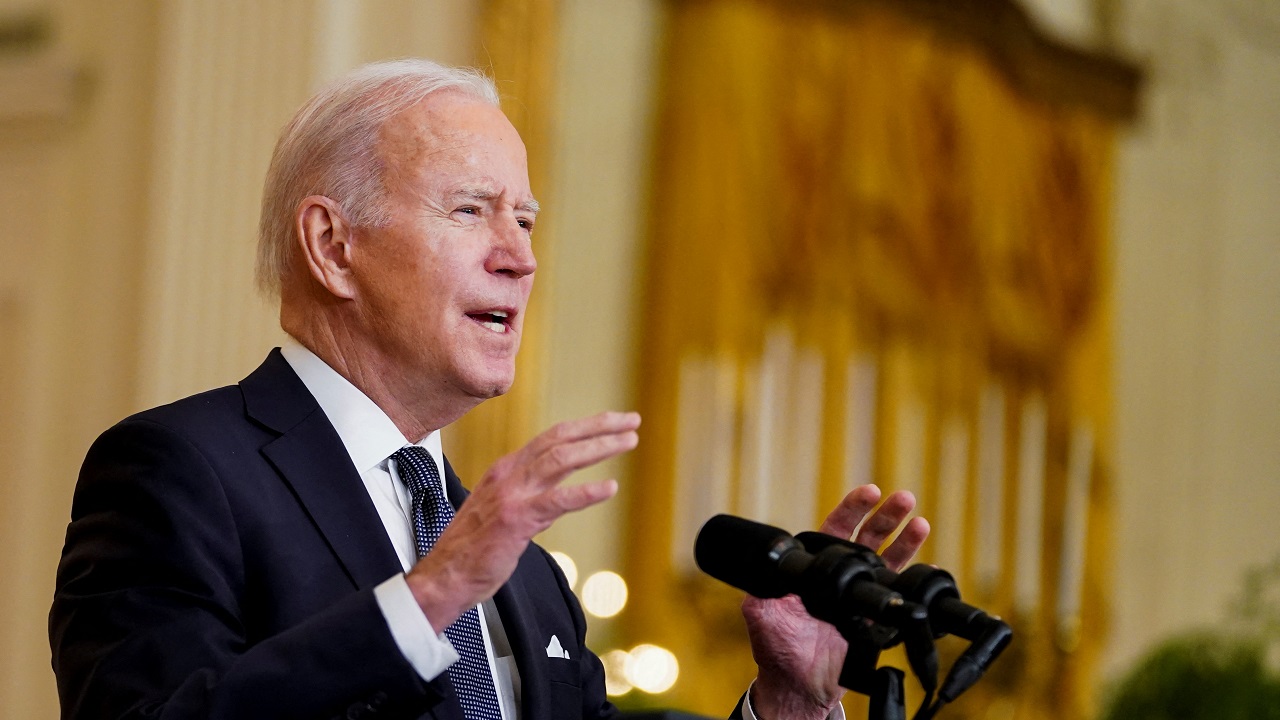 The administration has been cautious about the prospect of a digital dollar, but it is at least expected to investigate the market starting next week.

As cryptocurrency has become an absolute craze in the world of finance and investing, so too has it attracted far more eyes, including those of government entities. United States President Joe Biden has put some interest into the prospect of cryptocurrency previously, whether it’s the potential benefits or the rampant risks associated with it. Now it has been announced that next week, Biden will issue an executive order investigating cryptocurrency’s benefits and impacts, as well as working towards establishing a specialized FBI unit to combat cybercrime and scams in the market.

The prospect of the Biden Administration’s executive order comes from a White House presentation, as well as recent reports on Yahoo Finance. According to the reports, Biden is establishing a task force with the expectation of investigating and organizing a report on cryptocurrency, including exploring the possibility of the US creating its own ‘digital dollar,’ the risks, the environmental impact, and more under the direction of the Federal Trade Commission (FTC). What’s more, the FBI is also creating a specialized unit that will track and pursue action against cryptocurrency cybercrimes and scams, which have been tremendously rampant in the market.

Given that this is just a report on the various statistics, benefits, and risks of cryptocurrency, it seems unlikely that anything major will come of it just yet. Nonetheless given the absolute craze on currencies like Bitcoin and Dogecoin, and the equally hot topic of NFTs, it seems important for the administration to actually take stock of what cryptocurrency is and how best to handle it. It’s especially important given the extreme amount of cybercrime and scams which have run rampant throughout various sectors and platforms on the market.

With the executive order set to come out of the Biden Administration next week, stay tuned for any further details and updates as we see what exactly President Biden has in mind for the US government’s exploration of cryptocurrency.