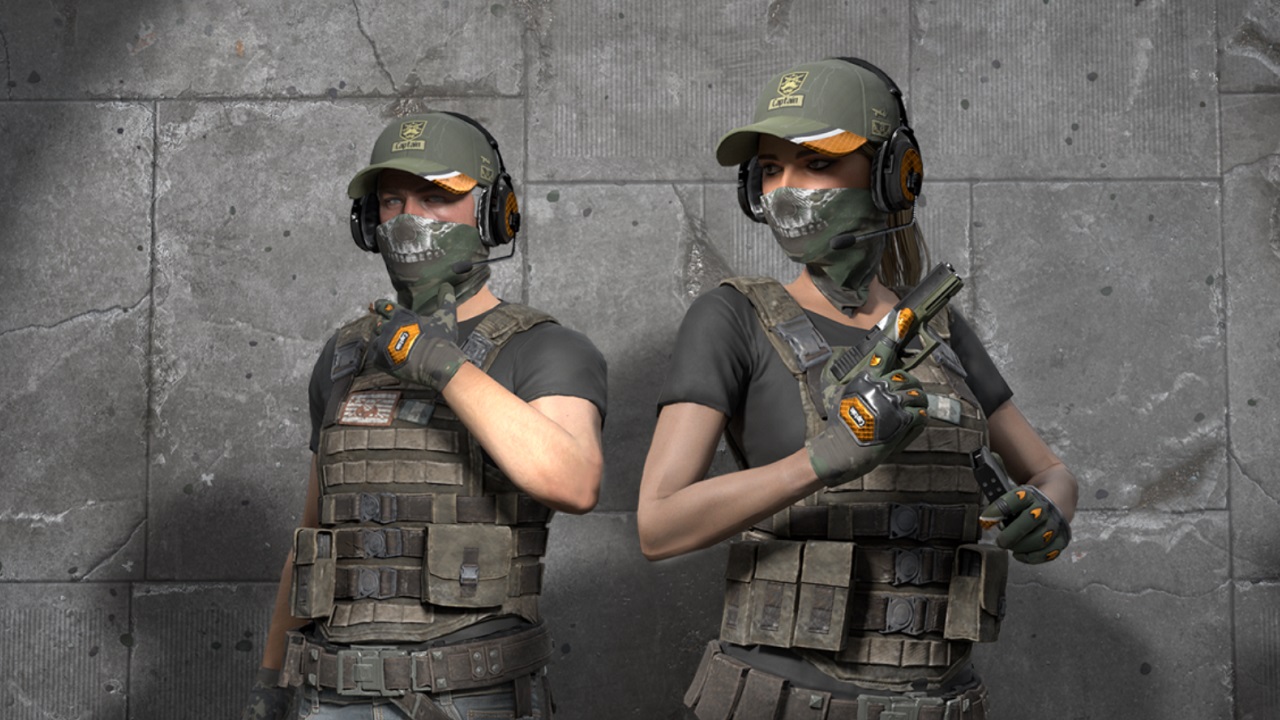 PUBG: Battlegrounds marks the new free-to-play era of the popular battle royale that largely kicked off the trend.

PUBG’s devs finally launched the free-to-play PUBG: Battlegrounds along with an update on January 12, 2022. From here on out, those who haven’t bought the game can jump in for free to play regular matches and enjoy much of the game’s content. There is some content locked behind a premium version though: Battlegrounds Plus. You’ll have to go in on a one-time payment if you want to upgrade your account and do things like play ranked or custom matches. You’ll also get an XP boost in regular play. Don’t worry if you bought the game before it went free-to-play. Your account will be upgraded to Battlegrounds Plus automatically.

PUBG: Battlegrounds is something that likely should have happened a while ago. The game certainly put out the spark that ignited the battle royale craze and spawned a ton of competitors and imitators. However, games like Fortnite Battle Royale and Apex Legends have already been free-to-play for a long time. It’s good to see PUBG: Battlegrounds play catch up nonetheless even if ranked and custom match play are locked to F2P players.

There has also been a lot of big things coming to the PUBG universe and more to come. A mobile and futuristic take on the game was announced last year for mobile in the form of PUBG: New State. Moreover, there’s a Dead Space-like horror thriller set in the PUBG universe as well: The Callisto Protocol. With these projects set to support the overall PUBG franchise, it looks like there’s a lot for fans to look forward to in 2022. Stay tuned for further updates right here at Shacknews.