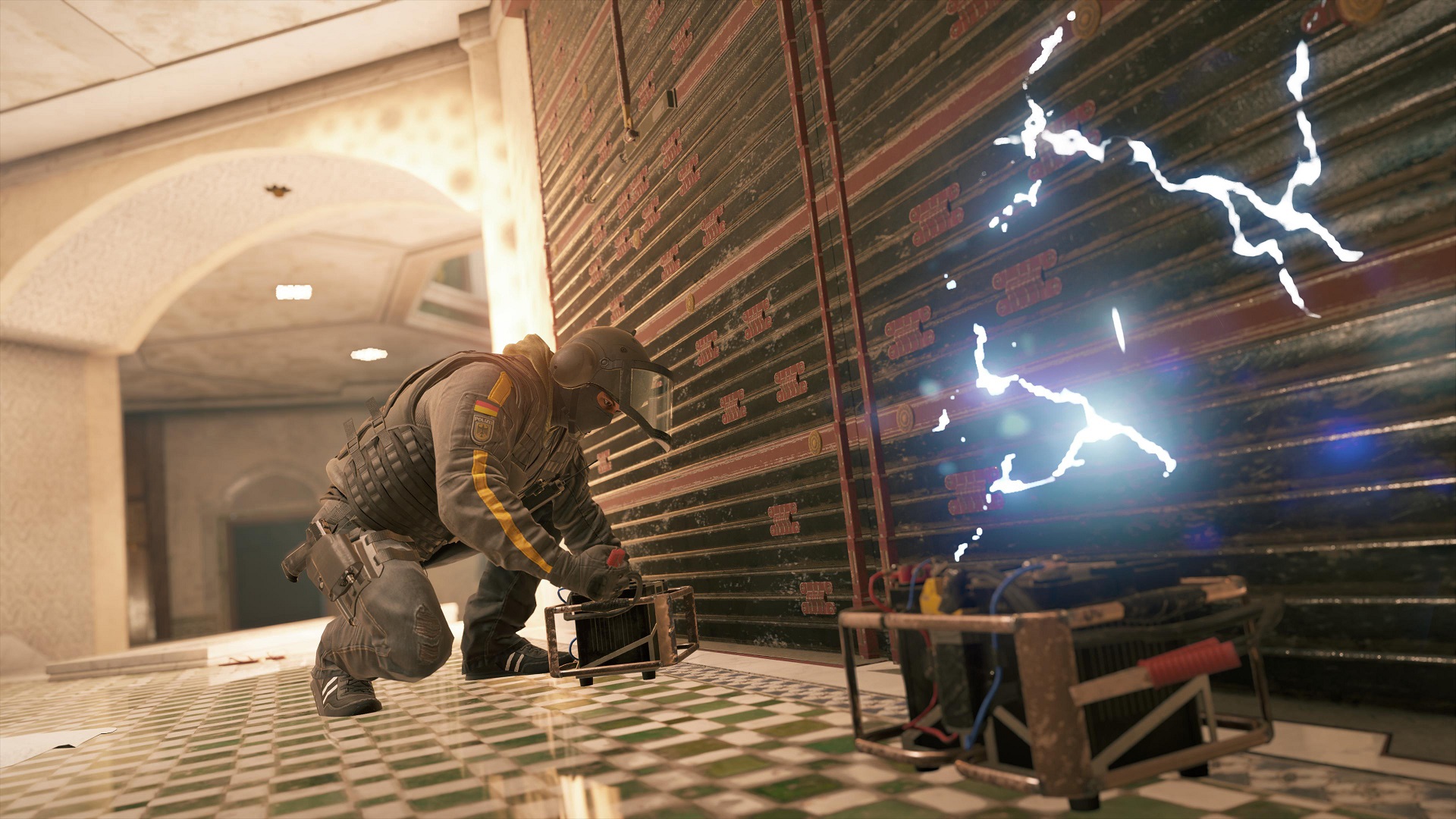 The Six Major will no longer be held in the United Arab Emirates following an outcry from the Rainbow Six Siege community.

Ubisoft and its esports arm is coming off another successful Six Invitational event. However, days after flying home from Sweden, controversy arose from a recent decision to take the game's next major, the annual Six Major, to the United Arab Emirates. After an outcry from the Siege community, Ubisoft has reversed course and will be moving the Six Major elsewhere.

Last Sunday, we announced our plans to organize a Six Major in the United Arab Emirates. Over the past 6 years, we've seen the emergence of an enthusiastic competitive Rainbow Six Siege scene in the MENA region, a community of local players and fans we wanted to highlight and celebrate.

We want to stress that the safety and wellbeing of all of our events' participants and staff is always our primary concern, and we are proud of what Rainbow Six Siege represents as a world where diversity, inclusion, and acceptance are at its core. Choosing this location for a Six Major was the result of extensive discussions with our local teams in the region, the UAE government, and our local Esports partner, and their collective commitment that a Six Major in Abu Dhabi would be an event in which anyone, of all gender identities, sexual orientations, cultural backgrounds, or other individual traits, would be included and welcomed, as has been the case with numerous other events previously held in the city.

With that in mind, we also hear loud and clear that members of the international Siege community question this choice, and we have taken the decision to move the Six Major of August 2022 to another Rainbow Six Esports region, with the exact location yet to be determined. In the spirit of fostering all our local communities around the world, in all their diversity, dedication and passion for the game, we will keep on developing and structuring our competitive activities in MENA, through local and regional tournaments and activations. The MENA region has been fast evolving into a key video game hub in the world, and we are humbled by the level of engagement, support and dedication of both our local fans and the talented staff of our MENA teams and Abu Dhabi development studio. Mirroring the determination and ambition of our teams in the region over the past 10 years, we are dedicated to investing in our emerging local esports scenes to help them reach their full potential and embrace them, as part of hte worldwide Rainbow Six Siege community.

The initial announcement of the Six Major's location was revealed on Sunday as part of Rainbow Six Siege's Year 7 roadmap and was almost immediately met with concern from established members of the community. Many of them cited the UAE's draconian laws and harsh views towards LGBTQ+ people. While the Middle Eastern nation is seeking to reel back enforcement of some of its more conservative laws, according to an NPR report, same-sex couples and other queer people remain subject to punishment. The Siege community noted that the UAE's laws are fundamentally at odds with Siege's inclusion of LGBTQ+ people in the game itself, the game's community, and the game's development team, even going so far as to create a Change.org petition to have the Six Major's venue changed.

We'll be sure to keep an eye on the Six Major's new location, as well as the future of Rainbow Six Sieg and Siege esports on our radars. Keep it on Shacknews for the latest updates.