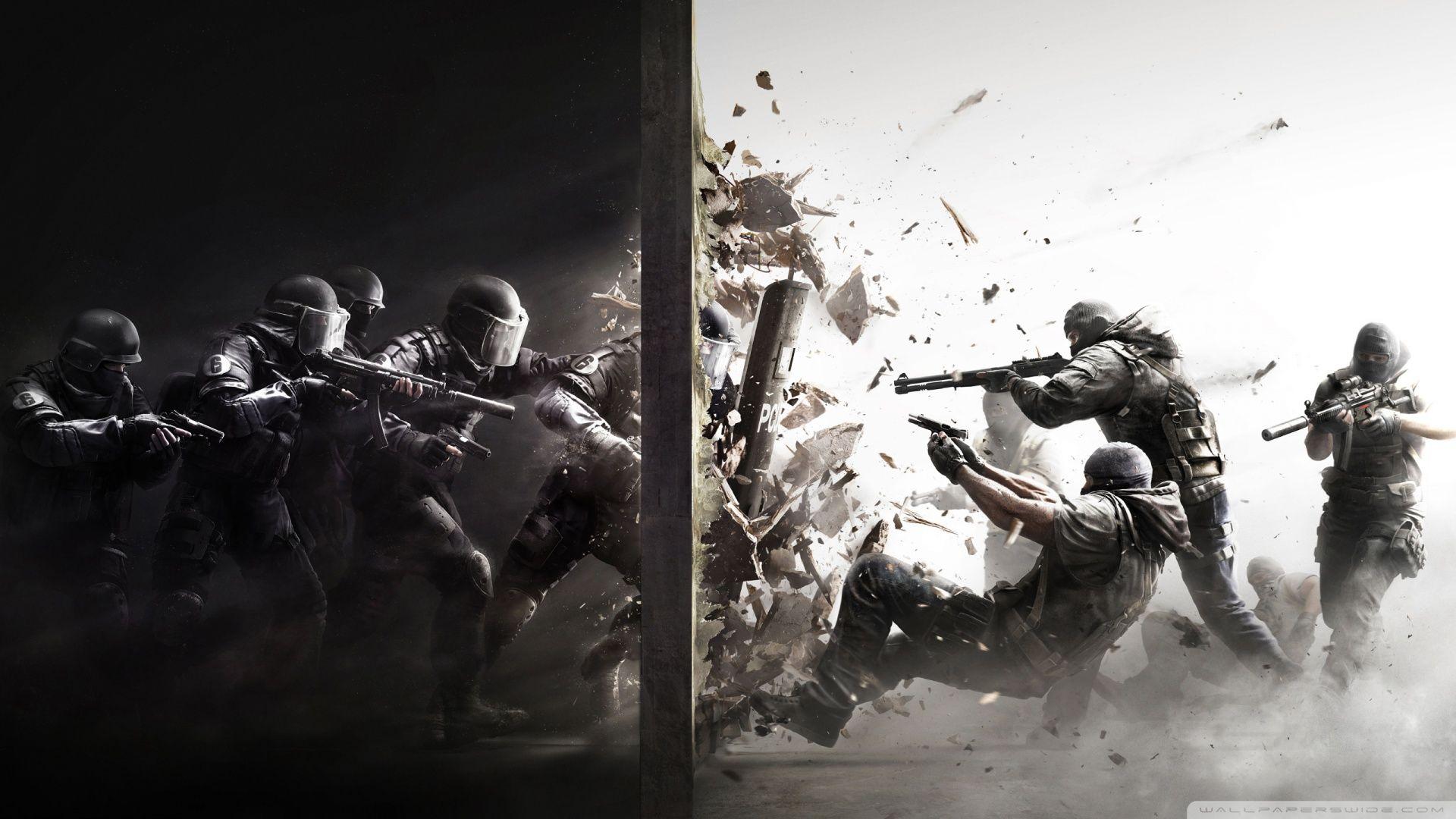 Those hoping for cross-platform play and cross-progression in Rainbow Six Siege are going to be disappointed.

While Tom Clancy's Rainbow Six Siege has plenty in store for players in the coming weeks, that will be far from the last they'll see of new content. Yes, there is another full year of updates lined up, but with the good news must come the bad. While Ubisoft Montreal is working to have regular updates ready to roll, cross-platform play will unfortunately not come until the end of 2022.

Recall that Siege cross-play and cross-progression was initially promised back in June 2021 with the team at Ubisoft Montreal aiming for an early 2022 release. That lofty goal is now out the window, as cross-play and cross-progression has slipped into Year 7's Season 4, which will be the final major update of 2022. That's expected to launch near the fall.

As for what players can expect to see in the meantime, look for additional new Operators with each season. The first season will add a new competitive map, new privacy measures, additional steps towards combating the more toxic side of the user base, match replay coming to consoles, Attack Repick, and Team Deathmatch. Season 2 will add a new Team Deathmatch map, friendly fire sanctions, a new Shooting Range, and more. The third season will add replay reports, reputation score display, and an overhaul of ranked play. The final season will add the finalized reputation system adjustments and permanent Arcade Modes.

As one might expect from Siege's ecosystem at this point, a new Year 7 Pass is being introduced, which will grant players all four battle passes for 2022. It will sell for $40 USD and only be available until March 21.

We'll have more to say about Rainbow Six Siege throughout the year as the Year 7 roadmap progresses. If you want to learn what's coming in the immediate future, you can check out our hands-on preview with new Operator Azami.