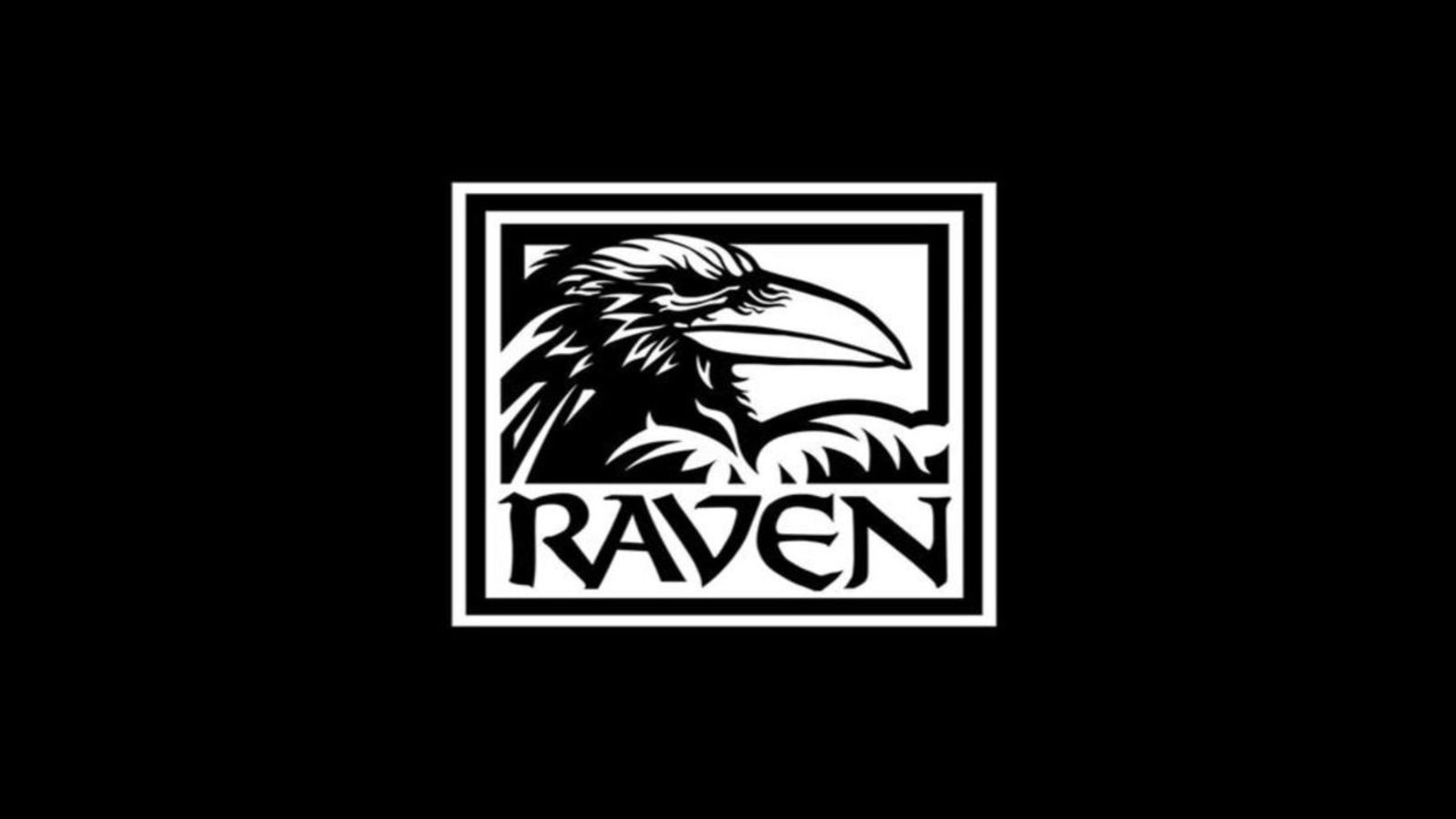 After Activision Blizzard failed to acknowledge the GWA, the union is filing with the NLRB for an election.

Last week, QA workers at Raven Software began the process of forming a union following their strike after parent company Activision Blizzard laid off a dozen members of the team. Game Workers Alliance was looking for Activision Blizzard to officially recognize its unionby the January 25 deadline, but that didn’t happen. Now, the GWA will be filing with the NLRB for a union election.

The new update came from a post made by GWA on their Twitter account last night. “We, the supermajority of workers at Raven QA, are proud to be confidently filing our petition with the NLRB for our union election,” the tweet reads. Activision Blizzard had a 6 p.m. PT deadline to recognize the union but didn’t, providing the following statement:

This was an opportunity for Activision Blizzard to show a real commitment setting new and improved standards for workers. Instead, Activision Blizzard has chosen to make a rushed restructuring announcement to try and hinder our right to organize… (3/5)

At Activision Blizzard, we deeply respect the rights of all employees to make their own decisions about whether or not to join a union. We carefully reviewed and considered the CWA initial request last week and tried to find a mutually acceptable solution with the CWA that would have led to an expedited election process. Unfortunately, the parties could not reach an agreement.

There had been some skepticism that Activision Blizzard would voluntarily acknowledge the union, and now the GWA will have to seek an election with the NLRB. Yesterday, Raven Software announced that it would be reorganizing its QA team, assigning them to work among different departments at the studio. GWA mentions this in their Twitter thread, stating that Acti-Blizz made a “rushed restructuring announcement to try and hinder our right to organize.”

We’ll know have to wait a while longer to see how things go with Raven Software’s QA team’s attempt to unionize, pending an election with the National Labor Relations Board. We’ll continue to update you on the situation right here on Shacknews.