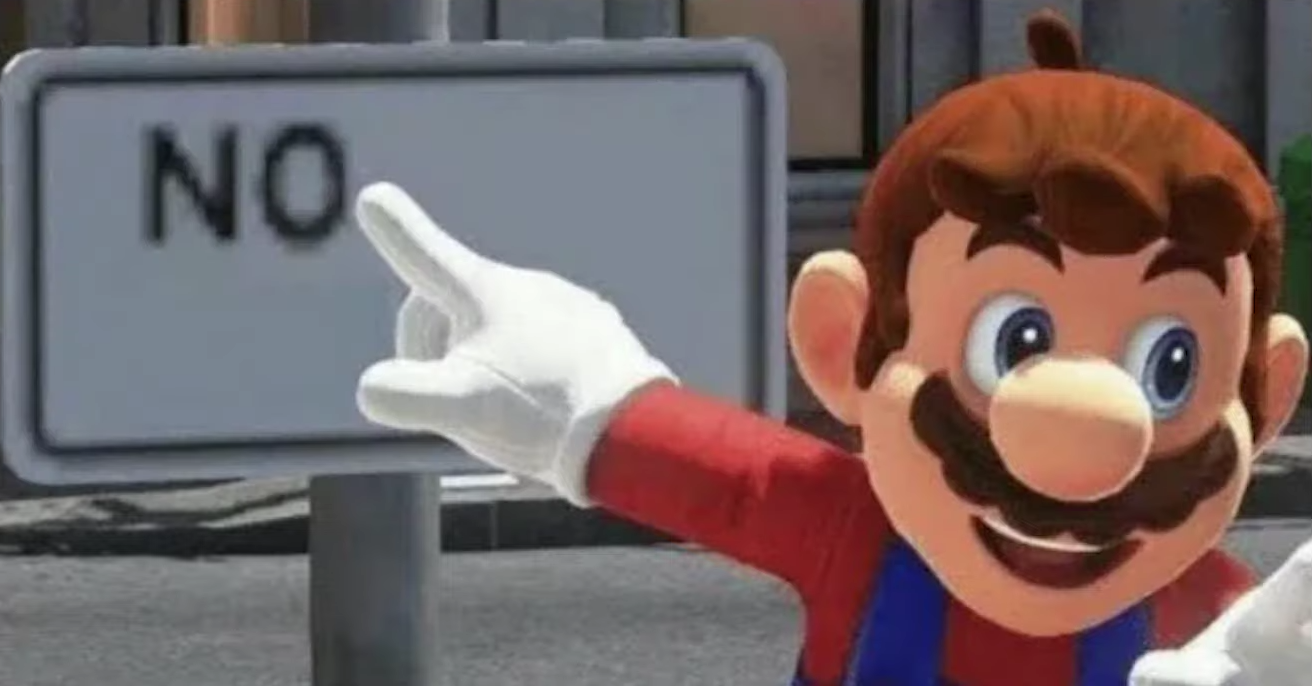 Think today’s Activision Blizzard deal with Microsoft means Nintendo is about to be acquired? Think again.

Today’s big story about Activision Blizzard being acquired by Microsoft has many people speculating on other potential deals. Before you post your latest hot takes about Nintendo getting scooped up in a merger or acquisition, you might want to check out the company’s most recent statement on “Anti-Takeover Measures.” Please take a look.

Here is an excerpt from the latest Corporate Governance Report posted to Nintendo’s Investor Relations page:

The Company’s Board of Directors believes that the decision of whether to accept another party’s tender or other acquisition offer for the purpose of making large purchases of the Company’s stock ultimately should be entrusted to its shareholders, given that the stock of the Company, which is a public company, is freely traded.

Specifically, in addition to evaluating the offer with outside experts and negotiating with the party making the offer, the Company will establish a group to determine whether specific defensive measures are necessary, decide their contents, and implement them. If the offer is deemed inimical to the Company’s corporate value or common interests of its shareholders, the defensive measures will be determined and implemented in accordance with relevant laws and regulations. The Company will continue to consider adoption of any defensive measures for these situations, giving due respect to laws, regulations and case law related to acquisitions, their interpretations by relevant authorities, etc.

This update from Nintendo was posted to their investor relations website back in November 2021, but it seems like a nice time to remind folks out there speculating about the next big video game deal. It appears that Nintendo is more open to acquisitions than ever before, and they are putting the decision into the hands of shareholders more. This is a break from how things operated at the Big N when the founding Yamuchi family held a 10% stake in the company’s stock.

While Nintendo is not completely opposed to a deal, the statement from their recent Corporate Governance Report indicates a huge amount of reticence on the Board of Directors surrounding an acquisition. The timing of that statement is interesting, as Nintendo has been propositioned in the past by companies like Microsoft. One could speculate that Nintendo has an even bigger target on their back following today’s news of Acitivision Blizzard being scooped up by Microsoft for nearly $70 billion in cash, but there are a lot of hoops that would need to be to bag a deal with Nintendo.

Microsoft acquires another massive gaming company, the monopoly continues to grow as Sony scrambles to make their next power play, the console war is at an all time climax

Nintendo has been able to stay independent since its founding in 1889, and it appears that they are still focused on doing their own thing. Only time will tell if some technology behemoth like Apple, Google, or Amazon will make a bigger move into the video game industry, and Nintendo would certainly be a crown jewel with an unrivaled treasure trove of intellectual property.

Full Disclosure: At the time of this article, Shacknews primary shareholder Asif A. Khan, his family members, and his company Virtue LLC had the following positions: