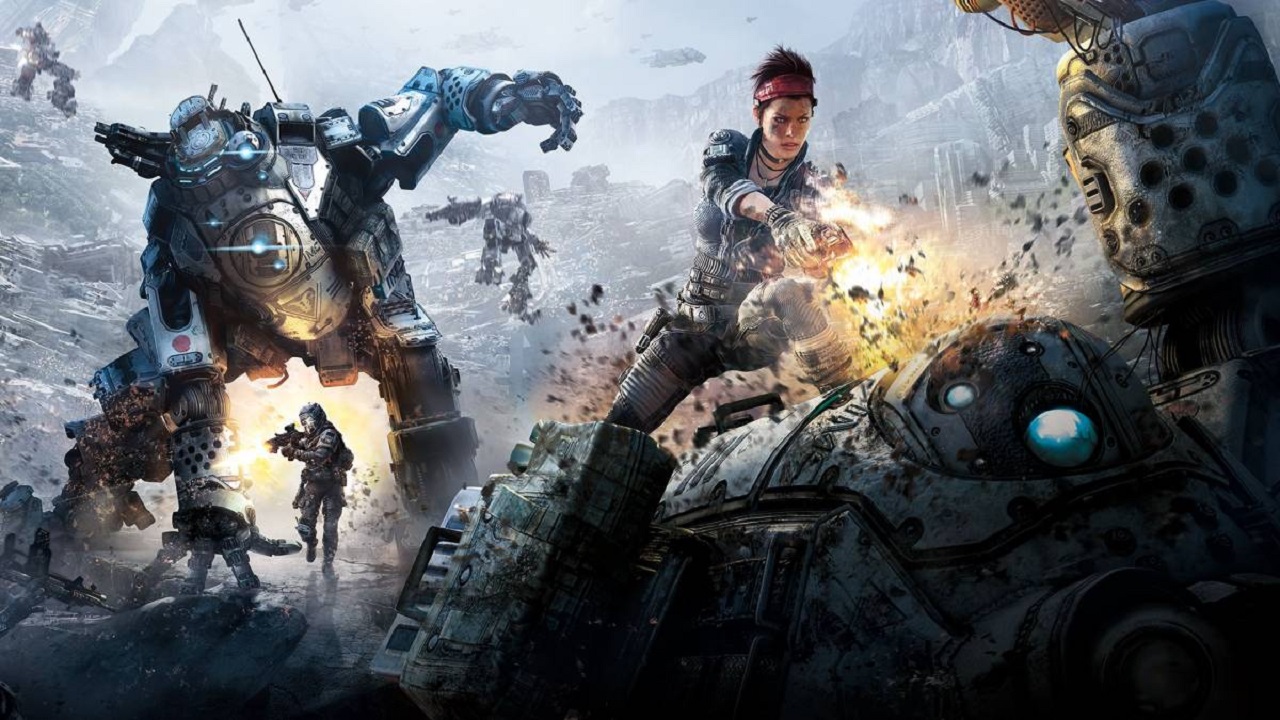 According to sources, Respawn’s secret new first-person shooter focuses on style and mobility and could see release as early as 2024.

Times are strange at Respawn Entertainment. In just over a month, we’ve seen Apex Legends director Chad Grenier leave the company and founder and CEO Vince Zampella is currently leading up the Battlefield franchise to fix it up after 2042’s shoddy launch. However, the cogs are still turning and it also seems that Respawn is still hard at work on something new. Reportedly, the studio is working on a new single-player first-person shooter that’s not Titanfall, but focuses on style and mobility.

This report comes to us from GamesBeat, who recently reported on the director of this supposed secret project leaving Respawn very recently. Mohammad Alavi was a creative director at Respawn Entertainment that was supposedly leading up its upcoming secret project, but recently stepped down to pursue other opportunities outside of Respawn and Electronic Arts. Despite this, sources close to the project have claimed that it is not shutting down, and is instead moving forward without Alavi with Electronic Arts expecting the game to launch sometime in 2024 or 2025.

(2/2) I’ve had the fortune of working & learning from the most talented devs and helping create franchises I’m very proud of (Titanfall and Apex Legends). Today’s bitter sweet: I’m excited about my next adventure, but I’m sad about leaving behind a family. It’s the end of an era.

Respawn appears to have a few irons in the fire right now alongside its new and unannounced project. There’s the ongoing development on new content for Apex Legends, which continues to be one of the biggest things to come out of Respawn yet, even scoring record player counts in recent seasons. There’s also word that Respawn is working on a sequel to the successful Star Wars Jedi: Fallen Order. However, Apex Legends director Chad Grenier’s exit from the company and Vince Zampella shifting his attention to the Battlefield franchise might be seen as troubling alongside Mohammad Alavi’s exit.

Whatever the case, it seems Respawn and Electronic Arts are keeping things moving forward. With an expected 2024 or 2025 release window, it’s hard to know for sure when we might get a glimpse at Respawn’s secret new FPS, but stay tuned for updates as we continue to follow this story for new details.