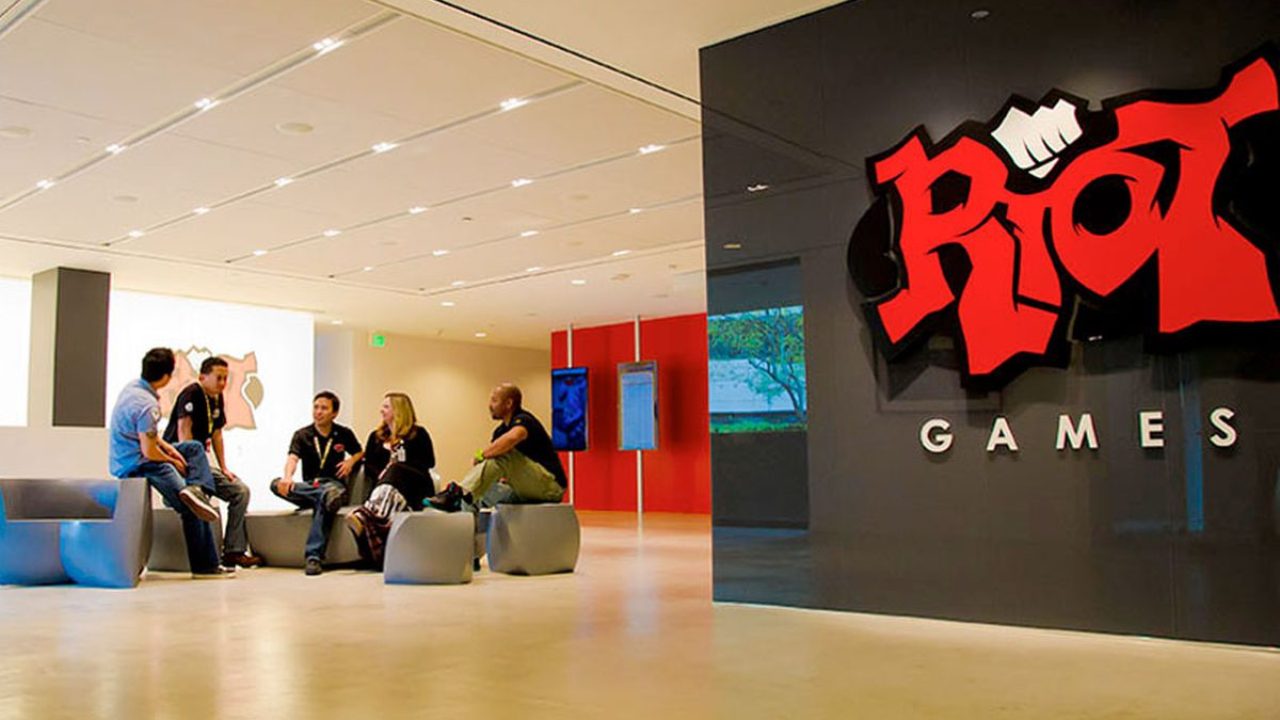 Riot Games has reached a settlement on the infamous 2018 lawsuit.

Riot Games found itself at the center of controversy back in 2018 when female employees filed a lawsuit in which they accused the video game publisher of discriminating against women in the workplace. Stories of sexism and harassment at Riot Games throughout the years began to mount. Now, Riot Games has agreed to a settlement of $100 million, marking an end to the ongoing lawsuit.

It was announced in December 2021 that Riot Games would be paying $100 million in order to settle the ongoing gender discrimination lawsuit. $80 million dollars will be paid to the women involved in the class-action lawsuit, both full-time and contracted workers. The other $20 million will go towards other expenses, such as lawyer fees. Riot Games originally proposed a $10 million settlement, but that was shut down by the California Department of Fair Employment and Housing.

“This is a great day for the women of Riot Games – and for women at all video game and tech companies – who deserve a workplace that is free of harassment and discrimination,” said plaintiff counsel Genie Harrison. “We appreciate Riot’s introspection and work since 2018 toward becoming a more diverse and inclusive company, its willingness to take responsibility for its past, and its commitment to continued fairness and equality in the future.”

Riot Games also released a statement following the settlement. “We hope that this settlement properly acknowledges those who had negative experiences at Riot and demonstrates our desire to lead by example in bringing more accountability and equality to the games industry.”

This settlement closes the book on what’s been an ongoing case with Riot Games for over three years. It’s hard to ignore the proximity this conclusion has to everything that’s been going on at both Activision Blizzard and Ubisoft over the past year. It will be interesting to see if this outcome has any impact on those situations.