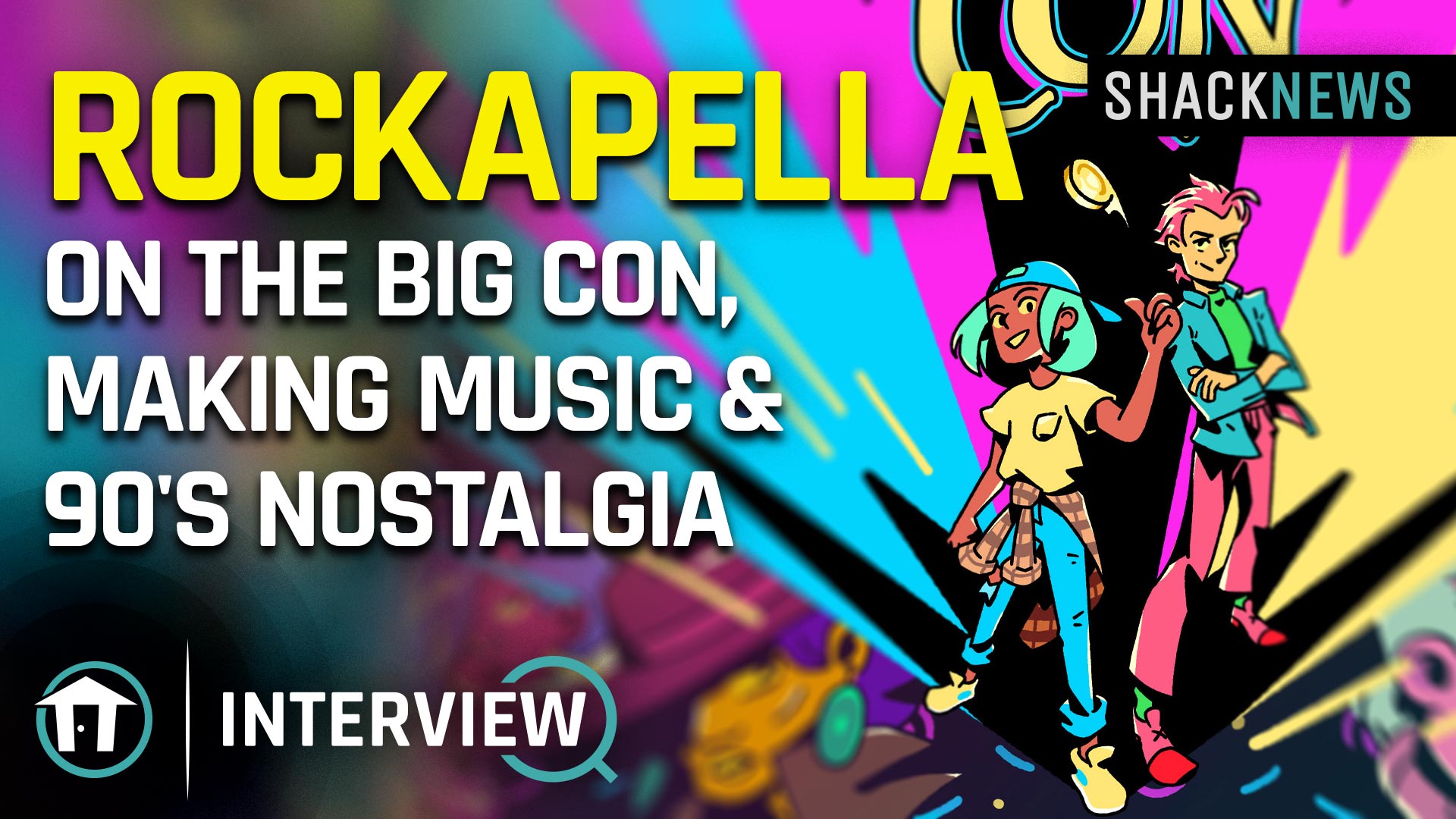 Rockapella interview: From Carmen Sandiego to The Big Con

The legendary group sat down with us to discuss their career and work on 2021’s indie hit The Big Con.

For folks of a certain age, the soothing tones of Rockapella were a constant companion that came along with after school television programming, specifically from the Where in the World is Carmen Sandiego? series. The group served as the house band and occasional comedy troupe during the show’s run and have been a global touring act for the better part of forty years.

We got an opportunity to sit down with Scott Leonard and Jeff Thatcher of Rockapella and speak at length about their career and their recent work on the indie hit The Big Con. You can catch the interview session in the embed below.

In the session, the pair touches on their work over the years, including their time as the house band on Where in the World is Carmen Sandiego? and as a global act. Additionally, the conversation steers towards The Big Con, the throwback comedy-crime-adventure from Skybound Games.

Rockapella is the featured soundtrack performer on the project, which ends up working wonderfully alongside all the other portions of the game that work to evoke strong nostalgia for the 1990s. As players swindle their way through the game, many of the most memorable sights and sounds of the decade work to build an atmosphere as strong as any title released in 2021. The first time you hear the track Gimme Money, it will be nearly impossible to avoid drifting into the time where Zubaz and Joey Lawrence ruled the world.