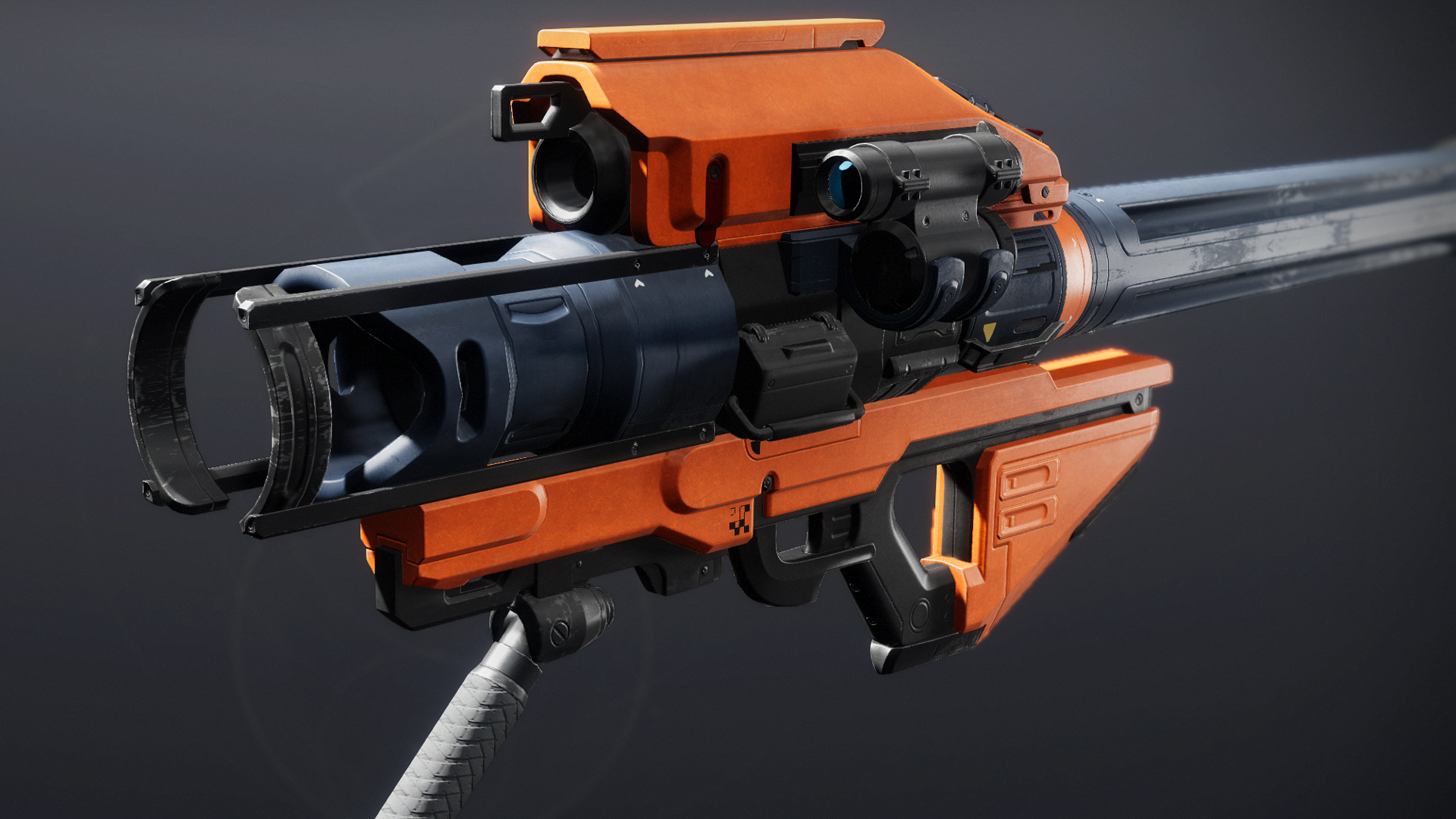 A god roll Royal Entry in Destiny 2 will be able to compete with some of the best Exotics for DPS.

A Royal Entry god roll in Destiny 2 is the king of boss DPS, at least during Gjallarhorn’s reign. Because the pool of perks on this Rocket Launcher is so vast, acquiring the ultimate roll is going to take a lot of luck, but it’s worth it if you want to maximise your killing potential. Here are the perks you need if you want your own Royal Entry god roll.

Unlike other guns that have a god roll in a vacuum (as in there are no external circumstances that dictate why it is a god roll), Royal Entry’s god roll is dependent upon Gjallarhorn. That is to say, for this to be considered a god roll, at least one person in your Fireteam must be using Gjallarhorn.

There is a caveat here in that for most players, it will be easier and less of a time-sink to simply use Gjallarhorn. However, if you want to push your loadout further, chase a Royal Entry.

With the above information understood, here are the perks you want for your Royal Entry when being used in PVE. The goal here is to boost how many rockets are in the tube and how quickly you can reload. Increases to velocity and blast radius aren’t needed.

The Barrel option for Royal Entry doesn’t really matter, as there’s nothing there that is going to dramatically alter your damage output. Quick Launch will just increase the Handling, which will ensure you can ADS faster. Plus, a bit of extra Velocity never hurts.

Impacting Casing is one of the best magazine perks in the game. This actually increases the weapon’s DPS by making the rocket deal more damage on impact.

For the perks, Field Prep increases the ammo reserves and also increases reload speed when crouching. This means you’re able to dish out damage faster as you’re not waiting for a slow reload speed. Just remember to crouch.

Clown Cartridge is where this shines. Every time you reload it will give you two rockets instead of just one. When coupled with someone using Gjallarhorn, these two rockets will have Wolfpack Rounds, which is just delightful.

The Masterwork ought to be Reload Speed to push this thing to its limits. Throw on Boss Spec for a bit of extra damage too.

Chances are you’re not going to be using a Rocket Launcher in PVP, and if you are, you’re probably using Wardcliff Coil. In saying that, if you want to use Royal Entry to blast some fools standing on a Control point, here’s a roll you could use.

When using a Rocket Launcher in PVP, I’m all about that Blast Radius. I want to catch people who think they’re safe from a rocket explosion. For this reason, I opt for perks that increase the area of effect.

Volatile Launch and Black Powder work hand-in-hand to increase the Blast Radius, along with Cluster Bomb and a Blast Radius Masterwork. Spread that damage out!

For the first perk, Quickdraw is likely the best of the bunch in PVP. You’re not going to be spending a lot of time aiming down sights, nor are you going to be too worried about the range of the thing. Chances are you’ll be swapping back and forth to it as you move around the map.

The mod slot is going to be personal preference here, but jumping provides a better chance of hitting the ground near an opponent’s feet. Icarus Grip ensures the rocket isn’t going to get too far off course when you’re shooting while jumping.

A Royal Entry god roll in Destiny 2 relies on someone in your Fireteam using Gjallarhorn. Provided this is the case, you want that reload speed to be lighting fast. Most importantly, you need Clown Cartridge to have two rockets in the tube. Go ahead and check out our Destiny 2 Guide for more weapon god roll recommendations.