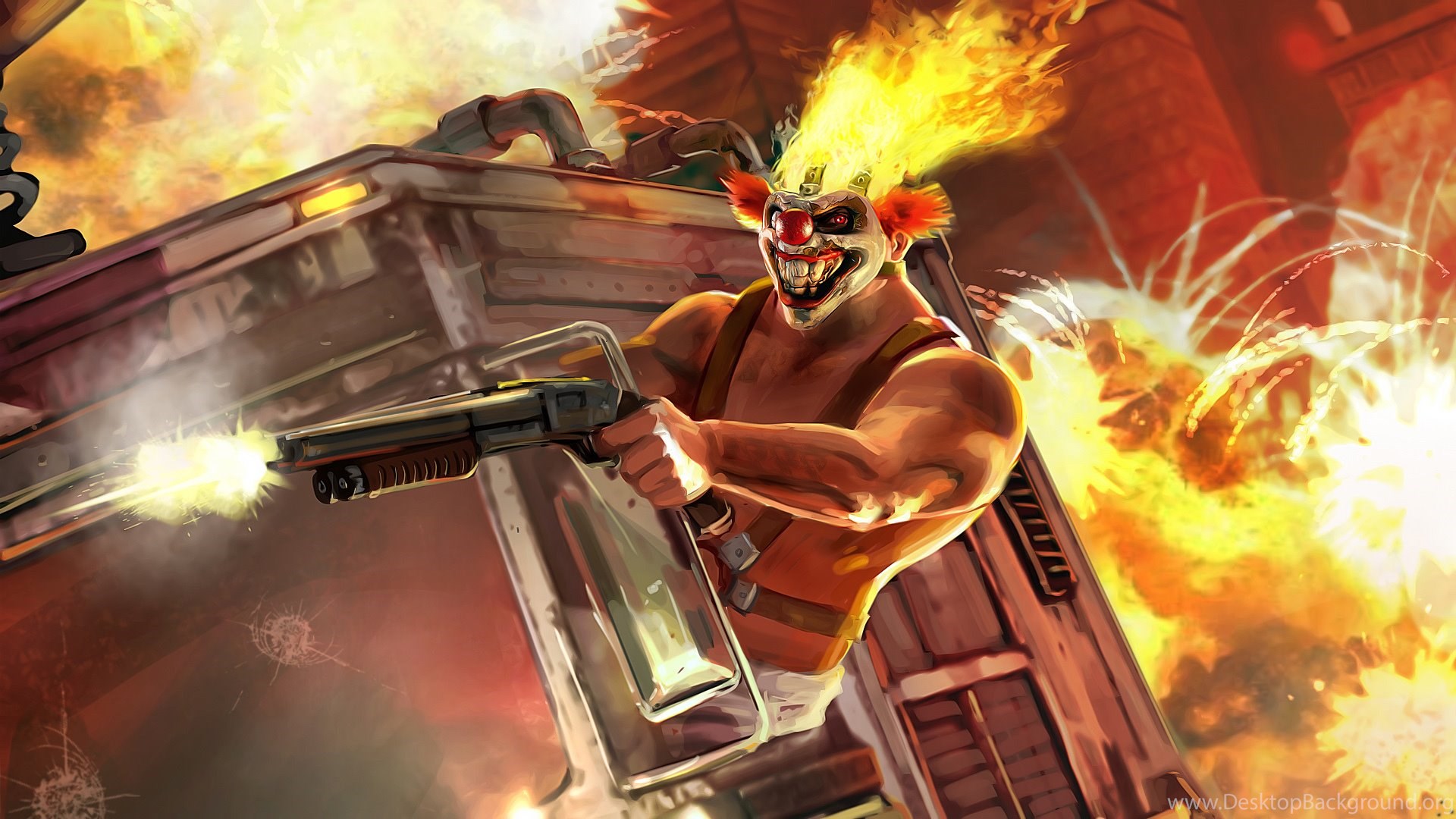 It was last year we learned that Sony was looking to revive the Twisted Metal franchise with a new entry. A part of that news was that the reboot was being helmed by Destruction All Stars developer Lucid Games. Now, development on the game has apparently switched hands. According to a new report, the new Twisted Metal game will now be developed by one of Sony’s European studios.

This news comes by way of VGC, who also first reported the news that Twisted Metal was getting a reboot back in 2021. According to the outlet’s sources, Lucid Games is no longer working on Twisted Metal. The game will now be made by one of the publisher’s European studios. The report doesn’t specify which developer has taken over development on Twisted Metal, but we know that Guerrilla Games, Housemarque, Media Molecule, London Studio, Nixxes, and Firesprite are all Sony studios located in Europe.

The report also doesn’t give a reason for the change in developers. That says, it was proposed that the poor reception of Destruction All Stars may have been a reason. Destruction All Stars launched early in the PS5’s life cycle and received middling reviews and uninspiring sales numbers, but we here at Shacknews liked it well enough in our review.

The Twisted Metal reboot is still looking to launch in the same window as the TV series that we also heard first word of back in 2021. With all this information out there, it’s good to remember that there still hasn’t been a proper reveal from Sony or any involved development studios. When we eventually learn more about Twisted Metal, you can expect to read about it here on Shacknews.