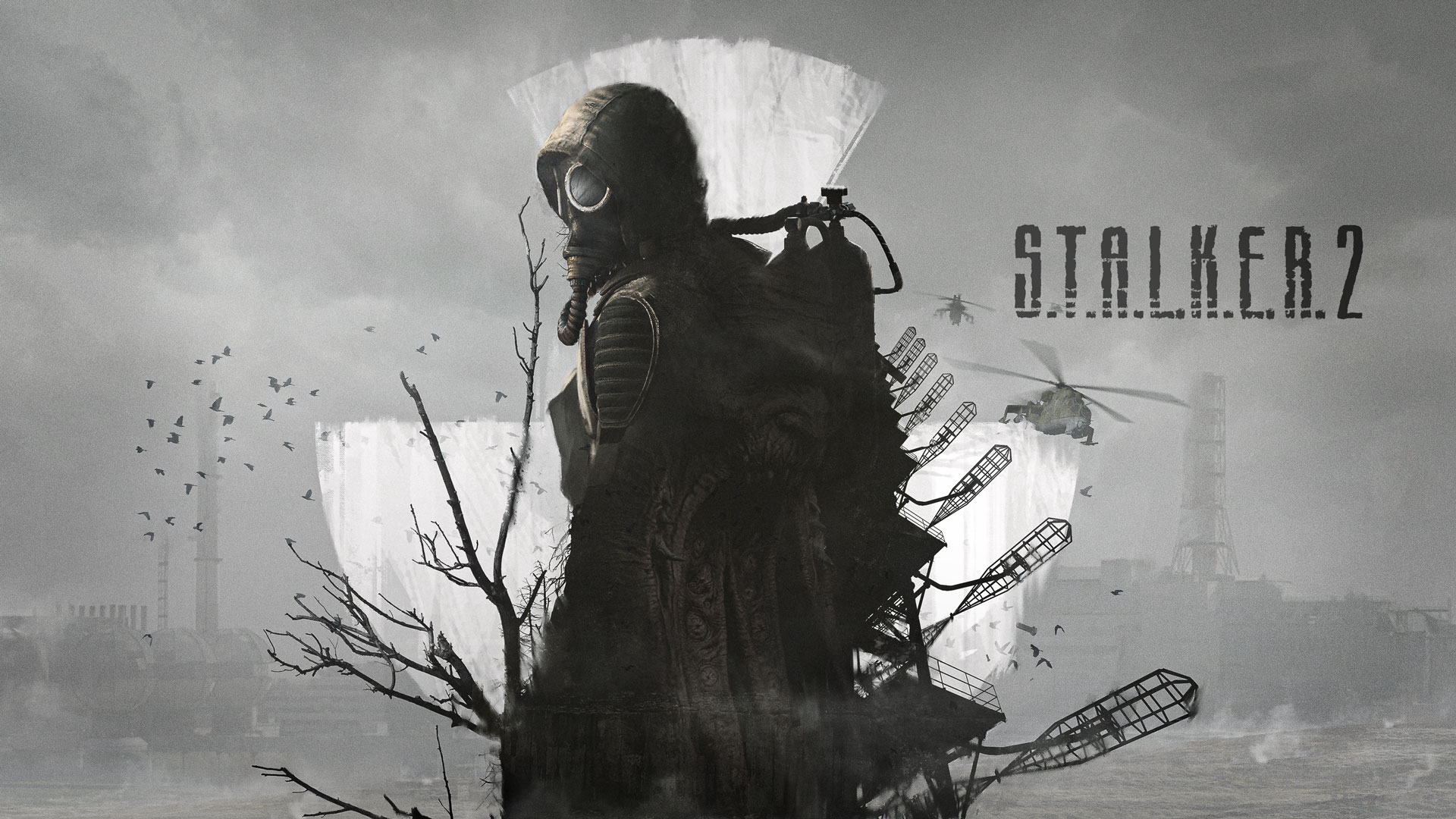 GSC Game World has announced a new launch date for S.T.A.L.K.E.R. 2 at the end of the year.

These additional seven months of development are needed to fulfill our vision and achieve the desired state of the game. S.T.A.L.K.E.R. 2 is the biggest project in the history of GSC, and it requires thorough testing and polishing. We are convinced that development should take as long as necessary, especially in the case of such a project.

This decision is not an easy one, but we are doing the best possible to deliver you a game that can live up to the expectations

It’s hard to ignore the coincidental timing of this delay announcement. Back in December of 2021, GSC Game World announced that they would be implementing NFTs into S.T.A.L.K.E.R. 2, news that was immediately met with strong backlash from fans. GSC quickly backtracked on the decision. It’s unknown if the new delay has anything to do with the developer’s scrapped NFT plans.

S.T.A.L.K.E.R. 2 was originally set to launch in April, but has been delayed all the way to December 8, 2022. As we slowly creep towards release, be sure to stick with us here on Shacknews.