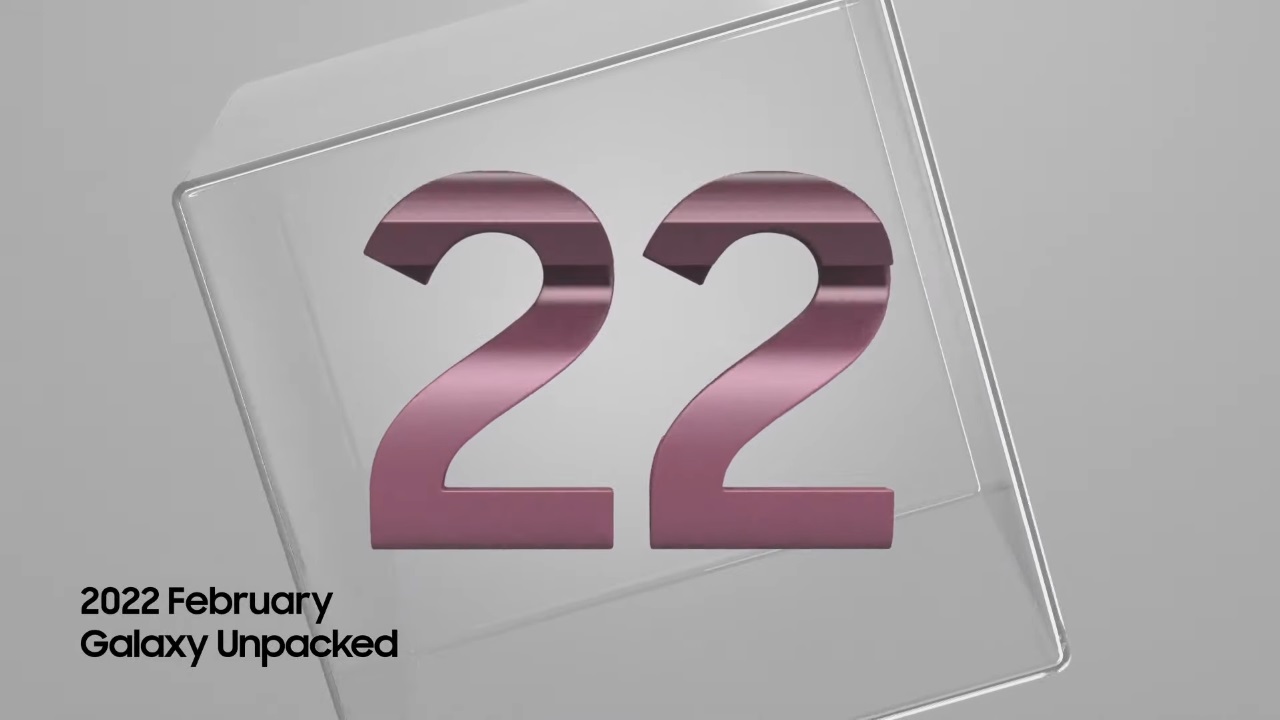 It’s that time of year for Samsung to show off the latest products coming to its mobile lineup. The Samsung Galaxy Unpacked events are the time when we usually get to see Samsung’s latest innovations in smartphones, tablets, and other such portable technologies. The Samsung Galaxy Unpacked February 2022 event was no exception. What was shown during this latest event? Well, we’ve got all of that right here.

The Samsung Galaxy Unpacked February 2022 event took place on February 9, 2022. During the lengthy showcase, Samsung showed off an array of new mobile technology, including its latest line of smartphones, tablets, and new partnerships to bring the best out of it. You can watch the full event just below.

Check out the full rundown of announcements from the Samsung Galaxy Unpacked February 2022 event below as well.

The main event of the Galaxy Unpacked event was the reveal of the Galaxy S22 smartphone series. Featuring a new Qualcomm Snapdragon 8 Gen 1 chip, and Exynos 2200 chip in some parts of the world, the S22 comes in standard Galaxy S22, S22+, and S22 Ultra models, priced at $799, $999, and $1,199 USD respectively. In addition, the S22 line features new camera technology focused on giving users the best shots possible, with even better quality on the S22 Ultra model, featuring a 12MP ultra-wide camera, 108MP wide-angle camera, 10MP 3-times optical-zoom camera, 10MP 10-times optical zoom camera, and 40MP “selfie” camera. The Galaxy S22 line is set to ship by February 25 and pre-orders are open now.

During the event, Samsung also showed off its latest line of tablets with the Galaxy Tab S8 line. Once again, we got three models in the form of the standard Galaxy Tab S8, S8+, and S8 Ultra. These tablets will be priced at $699, $899, and $1099 respectively. Among the features of this line are an up to 14.6-inch display with a 120Hz refresh rate on all models, the supposed fastest processor on the Galaxy Tab line yet, 4K video recording, and a sturdy aluminum frame to name a few features. The Galaxy Tab S8 line is set to ship on February 25 as well and pre-orders are also open.

Samsung is partnering with Snapchat to better its photo experience

With such a big focus on cameras, photography, and video, the Samsung Galaxy line will offer users some of its best photo and video creation tools yet. To make the best use of this, Samsung has partnered with Snapchat to bring the best out of its Galaxy S22 and Galaxy Tab S8 lineup.

With the new Galaxy S22 smartphone line revealed, Samsung also went out of its way to assure customers that their products would be supported for a long time to come. In fact, Samsung promised that the new S22 line will get a guaranteed four years of Android OS updates. That means if you go in on the new S22, you don’t have to worry about being left behind on updates as new devices come out.

That covers the entirety of announcements from the Samsung Galaxy Unpacked February 2022 event. Be sure to stay tuned for further updates on Samsung’s upcoming products like the Galaxy S22 smartphone line and Galaxy Tab S8 tablet line here at Shacknews.