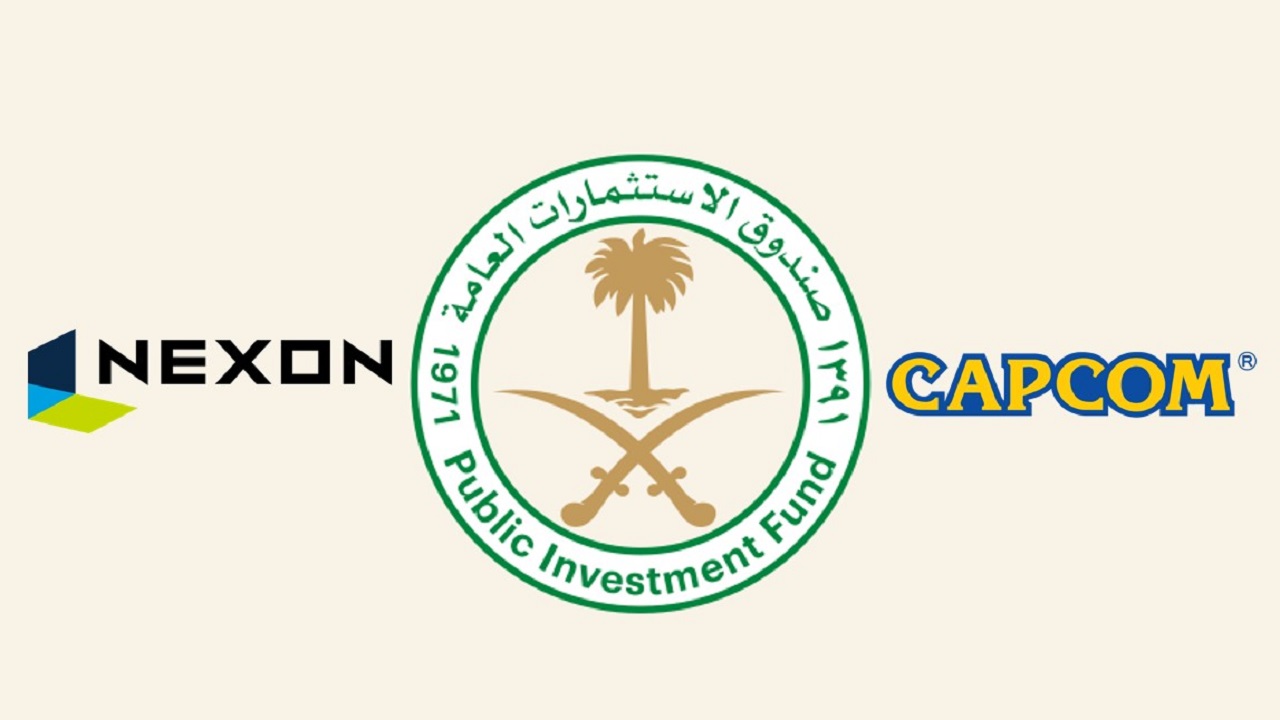 The investment from Saudi Arabia’s Public Investment Fund gives it around a 5 percent stake in both Capcom and Nexon.

One of the largest notable investors in entertainment in the world is actually the nation of Saudi Arabia. With investment in the likes of major companies like WWE in television and SNK in video games, Saudi Arabia has noteworthy hands in major groups and it’s expanding even further. It was recently announced that Saudi Arabia invested over $1 billion USD of its Public Investment Fund into Capcom and Nexon, giving it around 5 percent stakes in both companies.

Word of Saudi Arabia’s major investment in Capcom and Nexon came from reports via Bloomberg. Reportedly, Saudi Arabia put over $1 billion worth of the nation’s Public Investment Fund into said states although the exact amount put towards one company or the other is unknown. Saudi Arabia has made further aggressive investments recently as well. The Public Investment Fund was established as part of Crown Prince Mohammed bin Salman’s effort to divert some of the nation’s reliance on oil business and exports. In February 2021, the fund was used to invest around $3.3 billion into Activision Blizzard, Take-Two Interactive, and Electronic Arts. With Activision Blizzard, Saudi Arabia is set to receive profits pending the successful acquisition of the company by Microsoft.

There have been other major sectors of entertainment investment by Saudi Arabian money as well. Just recently in January 2022, the Savvy Gaming Group, backed by the Saudi Public Investment Fund, acquired both the ESL and FACEIT organizations, which were two of the largest esports organizers in the world. With this latest push into Capcom, it also brings up the question of whether or not Sony will go after the Resident Evil and Monster Hunter developer and publisher, fresh off the acquisition of Bungie and reportedly on the hunt for further studio acquisitions.

Nonetheless, it would seem the Saudi Arabian nation is continuing to diversely invest in entertainment groups across the world. With so much action moving through the Public Investment Fund, it will remain to be seen if Capcom and Nexon are the end of Saudi’s investments in the immediate future.