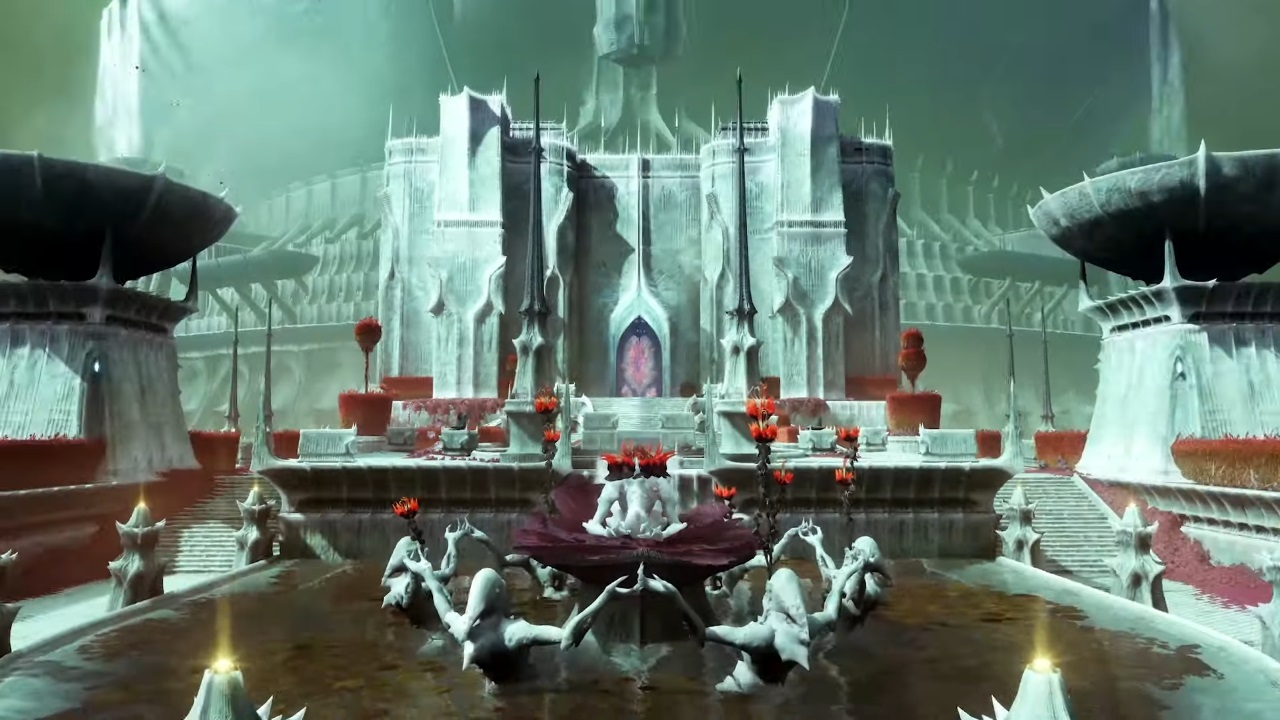 The latest Destiny 2 Witch Queen expansion trailer gives us a taste of the deadly and ever-shifting realm of Savathun.

The Destiny 2: The Witch Queen - Savathûn's Throne World trailer was launched on the Destiny YouTube channel on January 11, 2022. This particular trailer focuses on Savathûn's domain, known as her Throne World. It’s a deadly land completely under the control of Savathûn herself. As such, it shifts, changes, and manipulates the perspective of Guardians as they take on challenges within it.

“This Throne World is indistinguishable from my own mind, Guardian,” Savathûn taunts in the trailer. “Every step taken… Every bullet fired… I keep and count them all. It’s not too late to turn around.”

Savathûn’s Throne World will likely be a focal point of Destiny 2: The Witch Queen’s narrative as players seek to unravel the mystery and threat of Savathûn’s new machinations and push towards a confrontation with the Witch Queen herself. This expansion has long promised to be one of the biggest new additions of content to Destiny 2 yet and we’ll see for ourselves when it launches in February with Season 16.

Many a new challenge await and one of the biggest teases in all of Destiny 2 lore is set to come to a close with The Witch Queen. Be sure to know which version of Destiny 2: The Witch Queen you’re getting in on ahead of launch and stay tuned to our Destiny 2 walkthrough and guide hub for any of your questions and needs before and after the expansion launches.