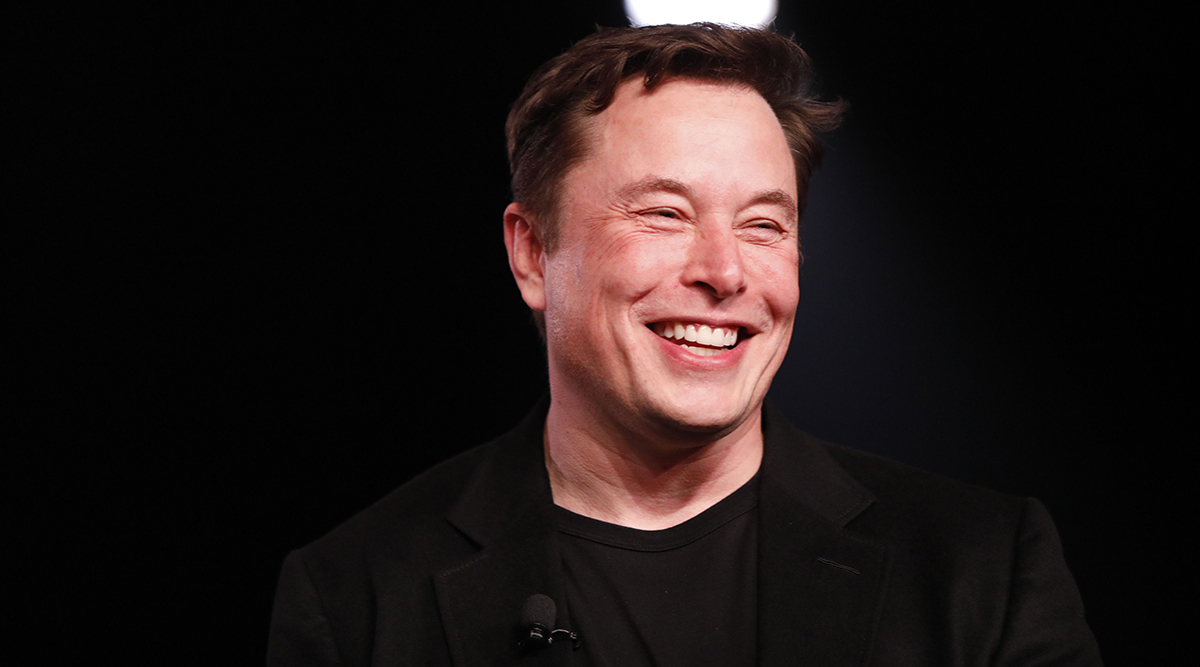 According to sources familiar with the matter, the SEC is taking a closer look at the Musk brothers' trades made ahead of the infamous Twitter poll.

Another day, another regulatory headache for Tesla Motors (TSLA) CEO Elon Musk. According to recent reports, the Securities and Exchange Commission (SEC) is taking a closer look into trades made by Elon and brother Kimbal Musk around the time of the infamous Twitter poll where Elon asked his followers if he should unload ten percent of his TSLA holdings. The SEC is now trying to determine if trades made slightly before the Twitter poll were in violation of insider trading rules.

While the SEC had previously had a close eye on Musk and TSLA as a result of multiple regulatory tussles, those familiar with the situation now believe the oversight body is now taking a closer look at trades made just ahead of Elon Musk’s Twitter poll back in November. According to filings, Elon’s brother Kimbal unloaded $109 million worth of TSLA stock a day before the aforementioned Tweet went public.

Much is made lately of unrealized gains being a means of tax avoidance, so I propose selling 10% of my Tesla stock.

Do you support this?

The Twitter poll thread drew scrutiny from the SEC as it could be seen as market manipulation by Musk. The timing of stock sales by the brothers potentially falls under a different umbrella of concern, as whistleblowers claimed the company intentionally withheld information about problems with its solar panels from shareholders.

Earlier this month, we reported that the SEC has issued a subpoena to Tesla relating to a potential violation of a previous agreement between Musk and the SEC. The battle between Elon Musk and the regulatory body seems to be on an everlasting course and we suspect there will be much more smoke coming out of these investigations before all the dust settles.