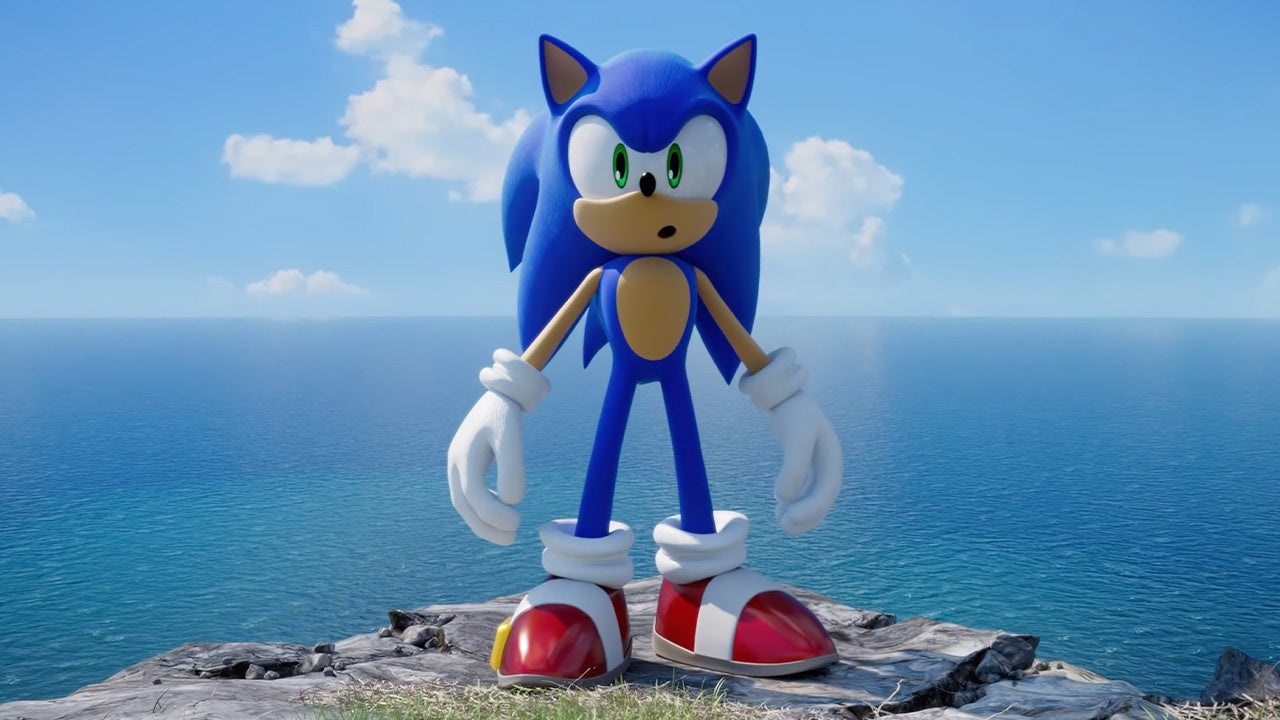 Sega is interested in NFT partnerships, wary of negative reactions

In a recent meeting, Sega Sammy execs shared that they would like to explore NFT and P2E concepts, but not if it comes across as 'simple money-making.'

When it comes to the trend of non-fungible tokens, many companies (especially in gaming) are considering what NFTs and Play-to-Earn (P2E) concepts bring to the table. However, the negative reaction to many NFT-related announcements also has many cautious about going all in. Sega is one such company. In a recent executive meeting and Q&A, Sega Sammy leads shared that while they’re interested in NFT partnerships and possibilities, they’re also wary of the negative attention it could bring.

Sega Sammy hosted a yearly Management Meeting which included a Q&A session in late 2021 in which leads shared opinions on the NFT trend. In said meeting, when asked about P2E (a concept closely related to NFTs), Sega Sammy President and CEO Haruki Satomi, VP and CFO Koichi Fukazawa, and Sega Corporation President and COO Yukio Sugino shared interest, as well as wariness.

“We would like to try out various experiments and we have already started many different studies and considerations but nothing is decided at this point regarding P2E. There have been many announcement about this already including at overseas but there are users who shows negative reactions at this point.”

Back in April 2021, Sega announced a partnership with double jump.tokyo that included collaborating on the sale of “NFT digital contents,” so it has dabbled before. However, as Electronic Arts, Ubisoft and Square Enix have shared intention to get into the NFT space, Sega has also observed the outpouring of negativity in response to these decisions.

Even so, aside its aforementioned experiments, Sega leadership also shared that it’s interested possible NFT-related partnerships.

“I also think that it would be better to work with partners on new technologies and domains, including NFT, rather than dealing with them in-house, and I would like to consider investing in such fields.”

And so it seems that Sega would be more interested in investing towards groups with better expertise in the NFT and P2E trends. What this will come to remains to be seen, but at least it seems Sega isn’t jumping with both feet without fully taking stock of what it’s getting into.