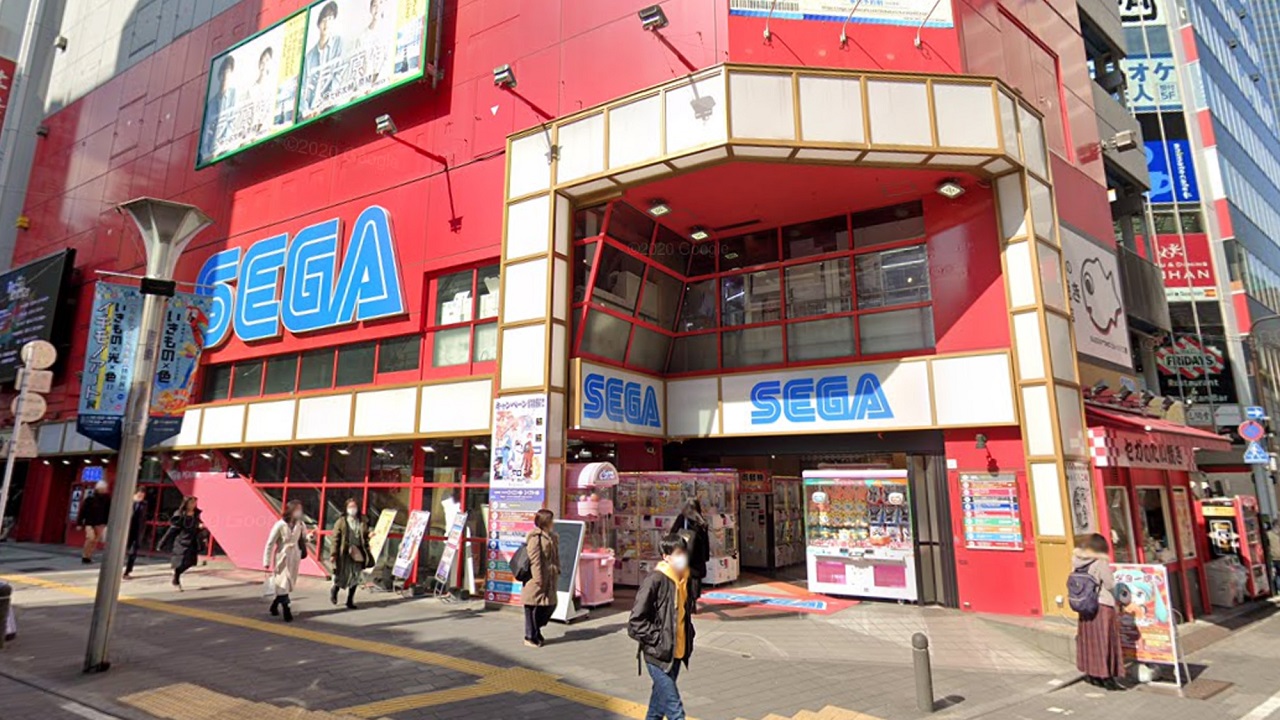 With the remaining relevant shares sold to Genda Inc., Sega has exited the arcade and amusement center business after 50 years.

Before the pandemic, Sega Sammy could be considered to be one of the most prominent arcade and amusement center operators in the world. Sega arcades throughout Japan were iconic hot spots. However, COVID-19 dented arcade business in a way that Sega simply couldn’t ride out. They previously started to back out of arcade operation to focus more on game design during the pandemic, but as of recent, Sega has officially sold off the last of its arcade enterprise and exited ownership of amusement center operations.

This exit was confirmed in a statement from purchasing party Genda Inc., which was the same company that purchased the lion’s share of Sega Sammy arcade and amusement operations in November 2020. With Sega Sammy selling off the remaining 14.9 percent of shares in that side of its business, Genda Inc. will begin rebranding Sega amusement center locations as GiGo Entertainment, beginning in Ikebukuro, Akihabara, and Shinjuku before expanding the rebrand nationwide in Japan.

It’s a pretty somber day as far as arcade history goes. Sega has been in the arcade and amusement business for five decades, making its locations an iconic part of Japanese pop culture. Arcades have become somewhat redundant in an age where games are so easily accessible at home and on the go, but there was still a great deal of charm to Sega’s arcade establishments that can’t be denied. Nonetheless, Sega realized where business was going as well. The company has poured a great deal of effort into strengthening its focus on software and game design, and Sega Entertainment will continue to produce arcade machines despite the company not operating locations anymore.

At the very least, it would seem the amusement centers will live on through Genda Inc. That said, it’s still most certainly the end of an era as Sega draws the curtains on its arcade operations for the foreseeable future.