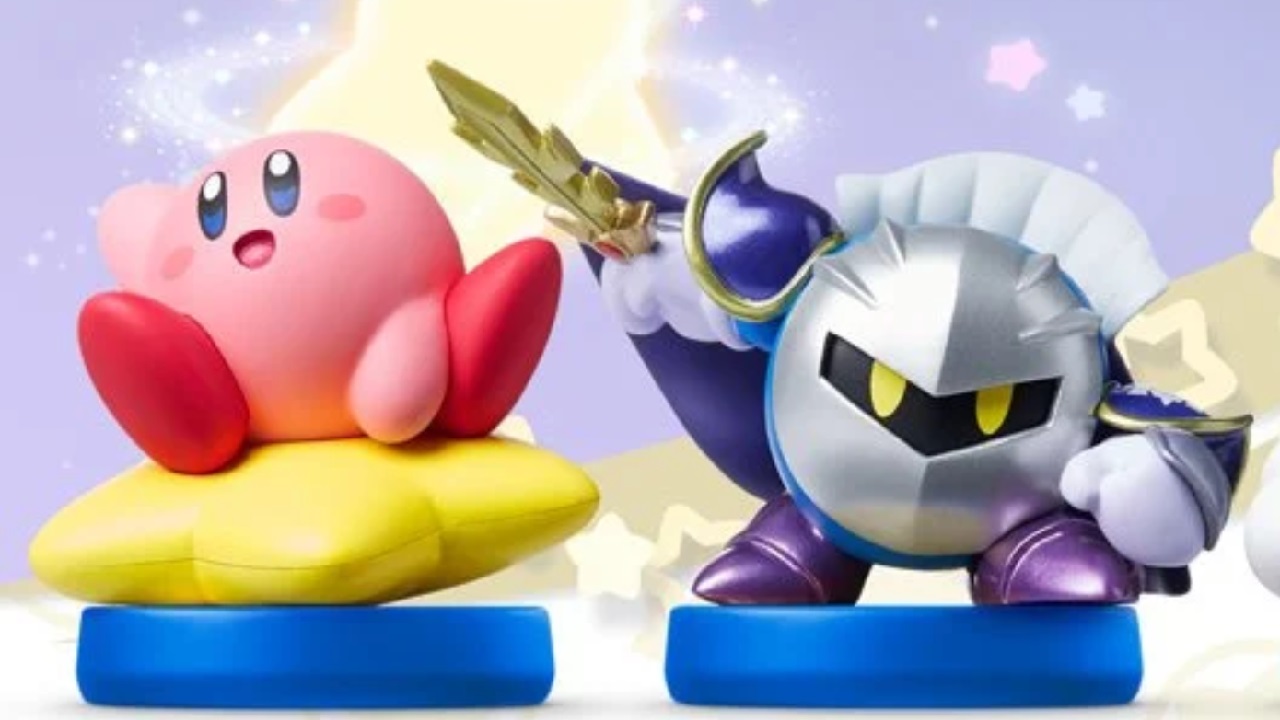 It looks like collectors will get another shot at specific Kirby and Meta Knight Amiibo before Kirby and the Forgotten Land comes out.

With Kirby and the Forgotten Land pretty much right around the corner and so many details shared, we’re already ready and waiting to jump into Kirby’s latest grand adventure. We’re still a couple of months out, but Nintendo is also getting some cool things ready for the launch. It looks like previously released Kirby Amiibo will be getting a reprinting ahead of Forgotten Land’s release in March.

This update on Kirby Amiibo reprints comes from Nintendo’s CPSIA product compliance pages. A cursory glance at the top of the list shows previously released Kirby-specific Amiibo were just re-certified. These Amiibo are related to the Kirby franchise and can be recognized by the blue base. The two Amiibo that were certified include Kirby himself, floating on a star with one hand waving, and Meta Knight brandishing his signature sword. These two come from the Wii U era of Nintendo and will be joined by a reprint of King Dedede from the Super Smash Bros. line of Amiibo.

We still don’t know what kind of effects Amiibo will have on Kirby and the Forgotten Land, but Amiibo support has been previously teased for the game. The last reveal shared a ton of information, including showing off a Waddle Dee hub town where players can engage in fishing and other fun side ventures. We also got a look at co-op in the game, in which a second player will be able to take up the spear of the popular Bandana Waddle Dee.

With Kirby and the Forgotten Land set for a March release date on the 2022 gaming calendar, it would appear we can look forward to some returning Amiibo releases to go with it. As we get closer to Forgotten Lands’ launch, stay tuned for more details as they become available.