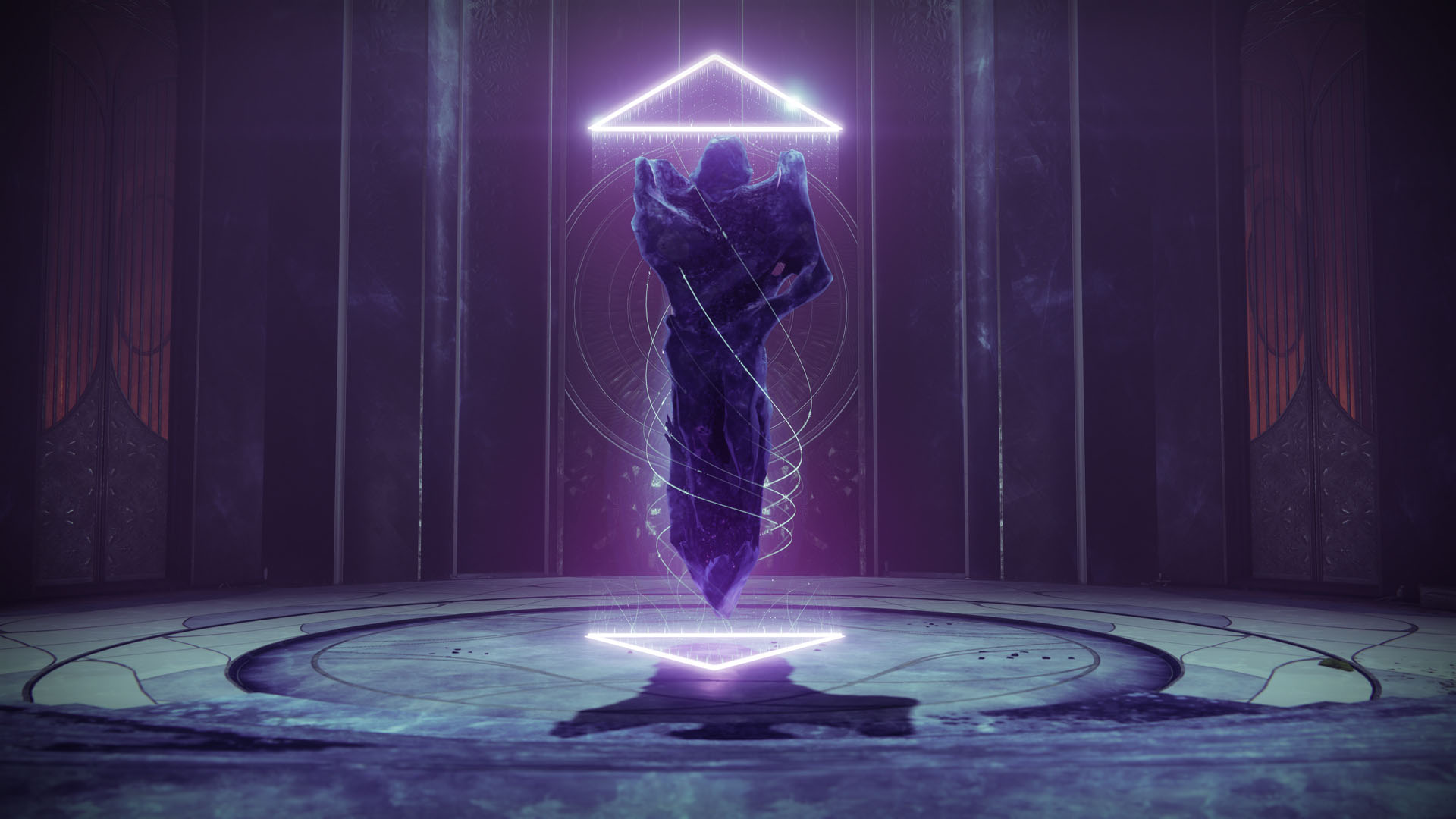 Queen Mara Sov has summoned players in Destiny 2 to perform an exorcism as part of the Severing the Worm quest.

The final moments of Season of the Lost are occurring in Destiny 2, with the Severing the Worm quest capping off the Savathun-Osiris storyline. The mission begins with the Queen’s Summons and finishes with the Exorcism activity. It’s a straightforward quest, but some players may encounter a problem after the mission is over, specifically, missing a critical cutscene. Here’s how to complete each step.

Go to the H.E.L.M. and listen to the queen’s message via the Wayfinder’s Compass. You’ll pick up the quest, Severing the Worm. This is a three-part quest that focuses on the exorcism of Savathun’s worm.

This mission places you in an activity with up to five other Guardians. You will need to fight through the Blind Well by activating the three Ley Line beacons. After you are teleported, fight along the bridge and defend the entrance to the tower.

Once inside the tower, group up on Saint-14 and defend Queen Mara Sov and her Techuens. Unstoppable and Barrier Champions will attack and you will need to defeat a boss, Kelgorath, Risen from Bones.

When this is over, a cutscene will play. However, this is where you may run into a problem. The other players can skip the cutscene – a frustrating situation. This has the potential to prevent your quest from progressing. If this happens, you may need to complete the mission again. In the event someone skipped the cutscene for you, check it out below.

Return to the H.E.L.M. and go through the portal to Queen Mara Sov’s chambers. Listen to what she has to say and then continue to the final step.

The final step of Severing the Worm is to speak with Saint-14. He’ll talk about the events and Osiris. Once his speech is over, the quest will be complete.

The Severing the Worm quest and the Exorcism mission are short activities that conclude the events of Season of the Lost and set up the events of Destiny 2: The Witch Queen. If you need or want to, you can replay the Exorcism quest again via the Dreaming City destination. Be sure to check out the Shacknews Destiny 2 Guide for more help with every single aspect of the game.