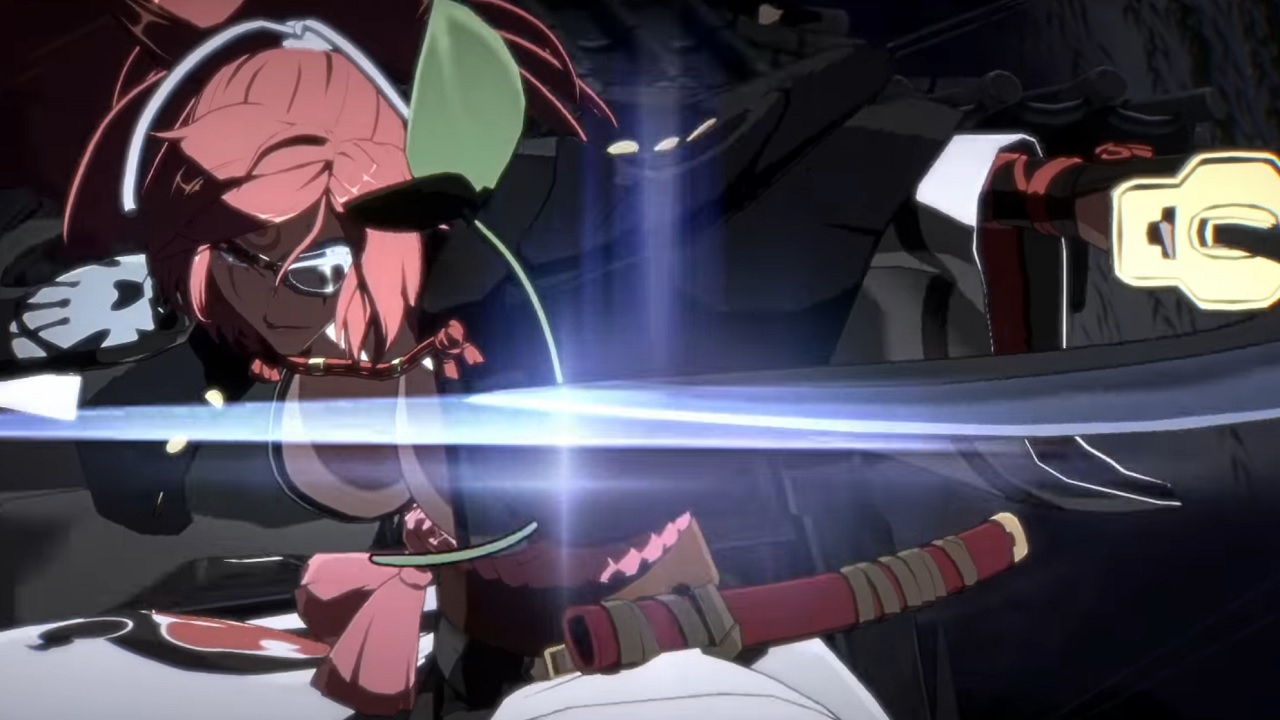 Baiken has arrived as Guilty Gear Strive’s fourth DLC Character and we’re going to embrace the way of the samurai and see how she plays!

Readers may be aware that I am a fanatic when it comes to Arc System Works fighting games and particularly Guilty Gear Strive. As we make our way through the game’s Season Pass, I have taken every opportunity to share the new characters and show off how they play in breakdowns and on stream. Now Baiken has launched as the game’s fourth DLC character and I’m ready to throw down with her!

Baiken launched in Guilty Gear Strive on January 28, 2022 as the fourth of five DLC characters in the game’s first Season Pass (January 31 for non-pass holders). Baiken is one of the last remaining characters of the original Guilty Gear roster to join GG Strive. A one-armed, one-eyed samurai, Baiken wields a katana one-handed and houses a wealth of deadly gadgets where her other arm used to be. This time out she features a gimmick in which she can tether her opponent so they cannot get away from her temporarily.

As always, we’d like to thank everyone who tunes into ShackStreams like these. Your interaction and encouragement continue to make every livestream we do worthwhile. If you’d like to support us further, consider following and subscribing to the Shacknews Twitch channel. Don’t forget that if you have an Amazon Prime account, you can link it up to your Twitch account and get a free Twitch subscription to use as you please each month through Prime Gaming. Shacknews is a cozy place to keep a free subscription if you ask us.

There can be no faltering on the path of the samurai. Come watch as we deliver Tenchu upon Baiken’s foes in Guilty Gear Strive (after some practice, of course!).