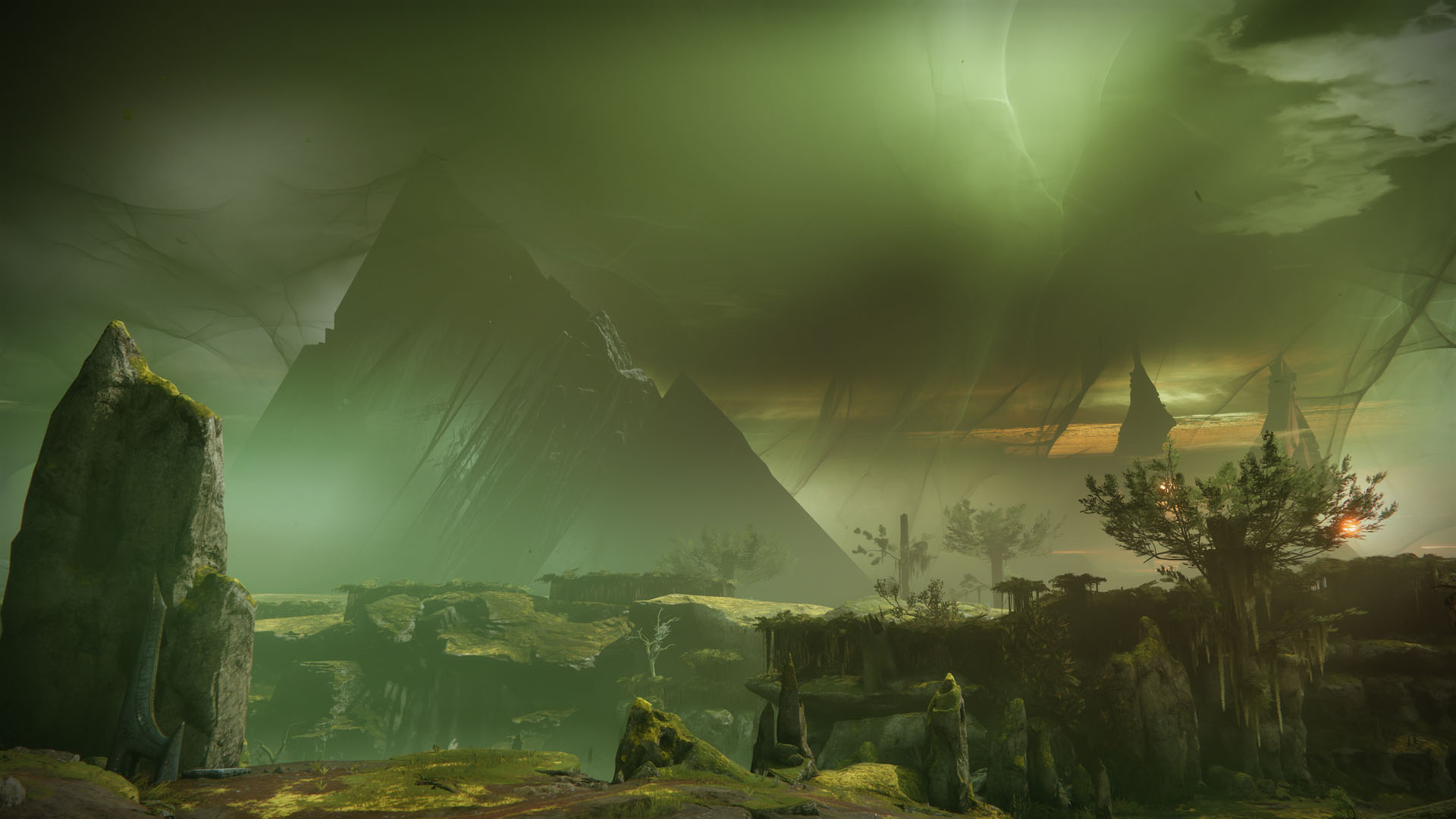 Tune in as Sam tackles a World First attempt at the Vow of the Disciple raid in Destiny 2.

The Vow of the Disciple is the next massive raid for Destiny 2. To celebrate its launch, we’ve got a special ShackStream today where I will be attempting a World First run with five of my mates. You can watch us clear the raid over on the Shacknews Twitch channel starting at 9:00 a.m. PT / 12:00 p.m. ET.

Destiny 2 Vow of the Disciple livestream

The Vow of the Disciple livestream for Destiny 2 will begin at 9:00 a.m. PT / 12:00 p.m. ET and will go for 24 hours or until we clear the raid – whichever one happens first. That’s right, we’ll be attempting to clear the raid in the first 24 hours while the Contest Mode is still active. This mode limits the player’s power to 1530, locking everyone at 20 points below each encounter. It’s a brutal challenge but one that we’ve overcome in the past.

During our attempt at the raid, we’ll be having some scheduled breaks to revitalize ourselves. This includes some lunch breaks, bio breaks, and maybe even a moment to squeeze in a quick nap. Don’t worry though, as the entertainment will not stop – there will be something for you to feast your eyes on!

As for the builds you can anticipate from the team, we’ve got three Warlocks, two Titans, and one Hunter. That gives us a good spread of support and damage. Personally, I’ll be switching between Voidwalker and Dawnblade as necessary. The Voidwalker will focus on utilizing Elemental Wells and many of the Seasonal Artifacts while the Dawnblade will be for the Well of Radiance.

This is going to be quite the epic ShackStream, so you won’t want to miss it. Be sure to tune in over on the Shacknews Twitch channel where you can follow and even subscribe for free if you’ve linked Amazon Prime to Twitch. We appreciate all the support!