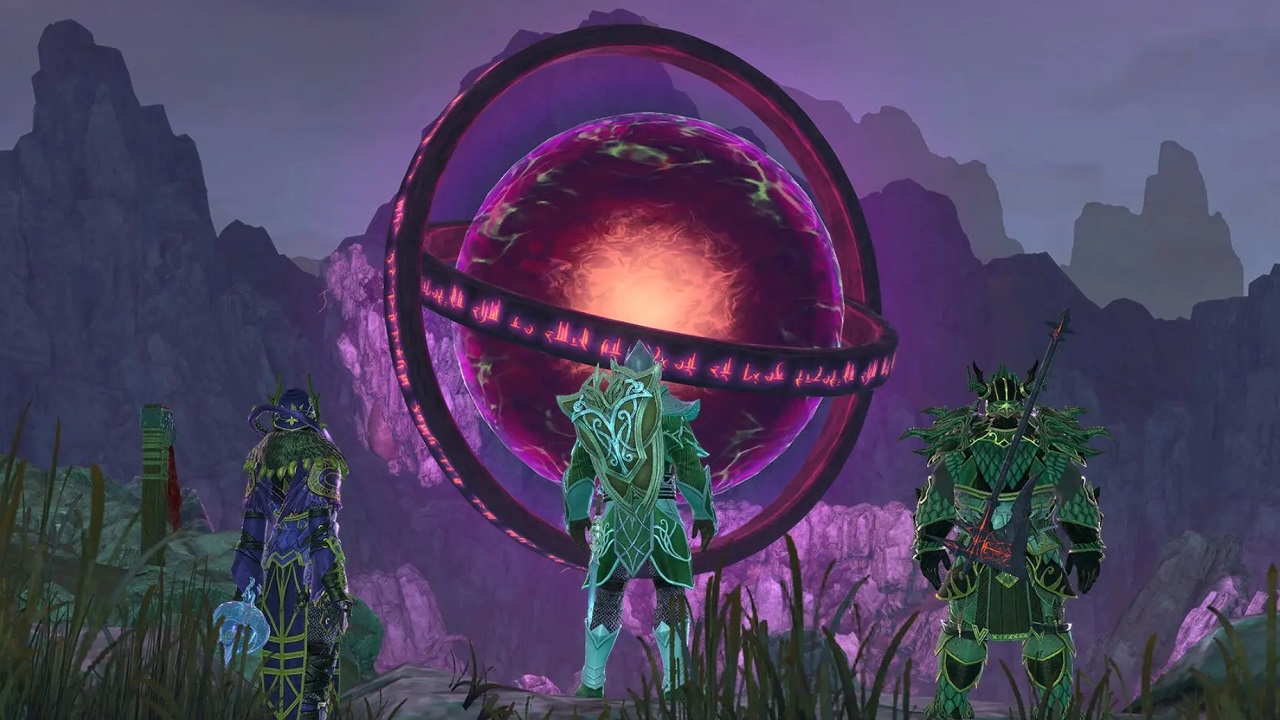 The devs from Cryptic Studios are joining us on a special ShackStream to play Neverwinter and give away codes for free in-game rewards.

Quite a few years after its launch, the Neverwinter MMO from Perfect World Entertainment and Cryptic Studios still has plenty of life in it. In fact, Neverwinter is coming up on the end of its latest module chapter, the Dragonbone Vale. As the latest ongoing events of the game wind down to an epic battle with the Cult of the Dragon, tune in as we get together with the devs to play some Neverwinter and maybe even get your hands on some free in-game content on a special livestream!

On today’s ShackStream, Neverwinter content designer Elliot Minner will be joining us as we jump into some of the fun in Dragonbone Vale, which just got its closing content in the Scaleblight Mythal update. We’ll also be giving away codes on stream today. Tune in and follow the channel and you could get yourself an Xbox, PlayStation, or PC code that will unlock a Heavy Mystic Nightmare Mount and Vicious Dire Wolf Companion for your character.

Join in on the fun as we kick things off at 1 p.m. PT / 4 p.m. ET on the Shacknews Twitch channel. You can also watch just below.

As always, we’d like to thank those who tune into our ShackStream productions. We couldn’t keep these streams going so readily without your interaction and encouragement. If you’d like to support our streams further, don’t forget to follow and subscribe to the Shacknews Twitch channel (following will be very important if you want to win a code today!). Don’t forget that if you have an Amazon Prime account, you can also link it up to your Twitch account to get a free Twitch subscription each month through Prime Gaming. Have nowhere to put a free sub? Shacknews will happily take it in.

The Cult of the Dragon is on the final path towards invoking the Rite of the Dracolich. Join us on today’s ShackStream with Cryptic Studios as we quest to put a stop to it and maybe earn yourself some fun and free in-game content in the process!