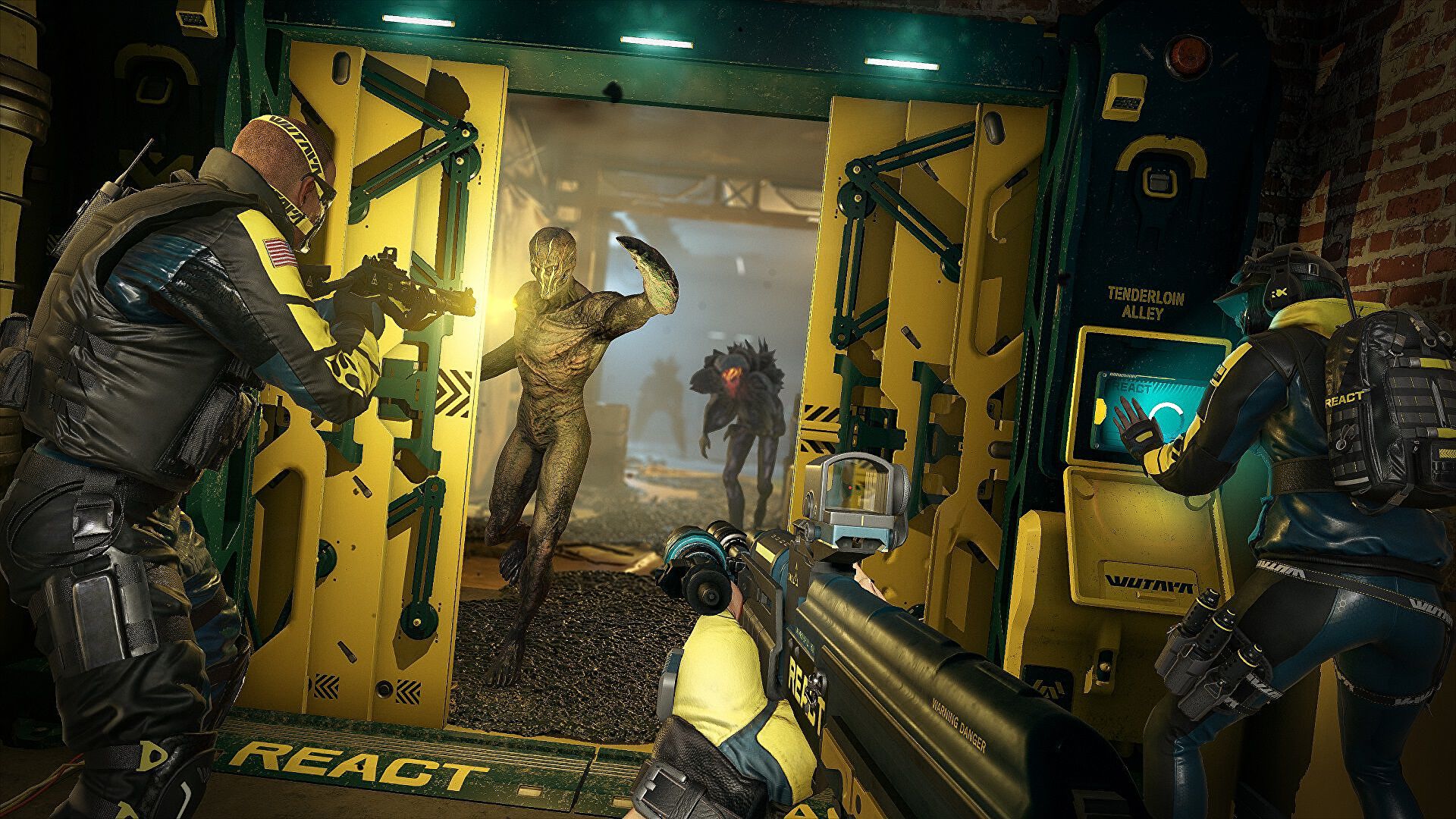 We've got Rainbow Six Extraction and will be jumping in for the first time today on a special stream.

Rainbow Six Extraction marks a new entry and a new direction for the first-person shooter franchise. This Siege spinoff puts an emphasis on co-op and sees players facing off against zombie-like alien creatures. We were lucky enough to receive some early copies of the game from Ubisoft and will be putting our survival skills to the test today with a special Shackstream.

We will be streaming Rainbow Six Extraction today, January 7, at 9 a.m. PT/12 p.m. ET on the Shacknews Twitch channel. Join us as we take our first look at Rainbow Six Extraction and fight against the parasitic alien invaders. Shacknews staff members Chris Jarrard, Dennis White, and Bill Lavoy will be your hosts for this special Shackstream. The livestream will run for roughly two hours.

Shacknews Senior Editor Ozzie Mejia recently got to check out Rainbow Six Extraction and wrote about it in a preview, where he describes it as a marriage between Siege and Left 4 Dead.

If you’ve been looking forward to Rainbow Six Extraction, join us as we take our first look at gameplay in the upcoming livestream. We’ll be sharing our early impressions of the game, and would love to hear your thoughts as well. If you enjoy what you see, consider supporting Shacknews’ Twitch channel with a Prime Gaming subscription. Also, be sure to stick around as our Friday slate also features a special Valorant stream as well as the Shacknews Dump.